THE NUMBER of 'pristine' rivers in Ireland has dropped from 500 to just 20 in three decades.

Minister for the Environment Eamon Ryan says he is ashamed of the findings.

A recent report from the Environmental Protection Agency (EPA) detailed the decline in quality of Ireland's natural environment and overall 'greenness'.

Along with a frightening rise in polluted rivers, the report also found that nearly 90% of Ireland's energy is generated from fossil fuels.

Raw sewage was found being discharged to water from as many as 35 towns and villages across the country.

More than one million tonnes of food waste is generated each year in Ireland.

Water and wetland birds are under threat due to environmental pollution, and air quality in many urban areas is actually below World Health Organisation standards. 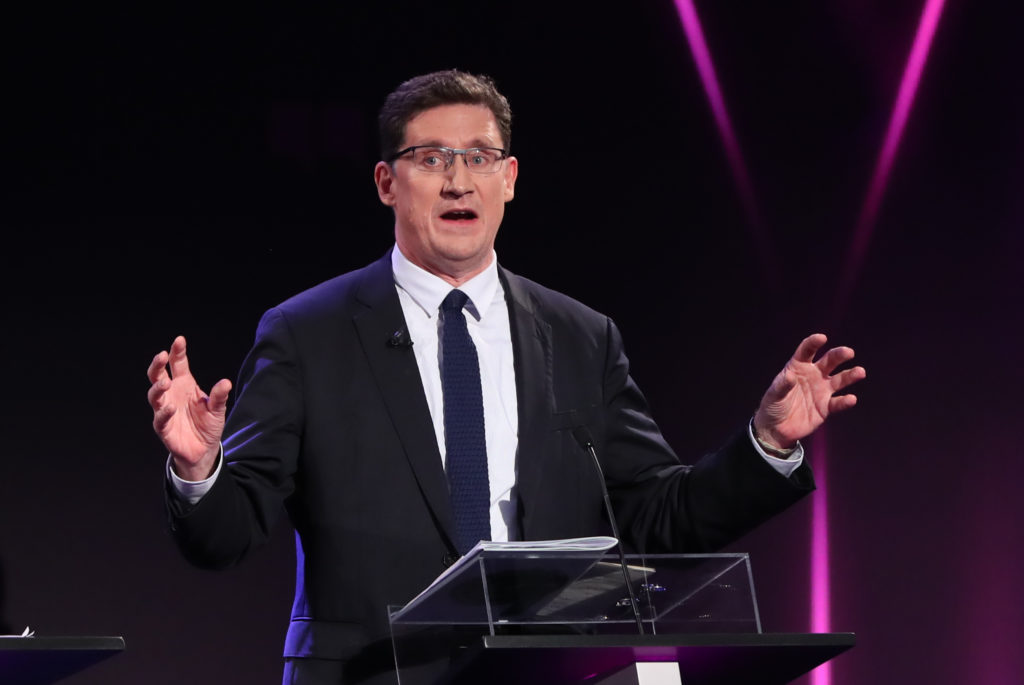 "The overall quality of Ireland's environment is not what it should be, and that outlook is not optimistic unless we accelerate the implementation of solutions across all sectors and society," said EPA director general Laura Burke.

"Environmental issues and challenges such as climate change, air quality, water quality and biodiversity cannot be looked at in isolation, as they are complex and need to be tackles in an integrated way.

"Now is the time for an overarching environmental policy position for Ireland - to be clear on our ambition to protect Ireland's environment in the short, medium and long term and on our commitment to live up to the image of a Clean Green Island," she added.

Green Party Eamon Ryan agreed, saying: "One of the projects we're going to do in terms of tackling climate change is for the first time ever have a proper national land use plan.

"We need to look at the whole island, we need to do this with out colleagues up North.