One of Dublin's biggest Catholic churches set to be demolished

DUBLIN CITY COUNCIL have approved the demolition of one of Ireland's biggest Catholic churches.

The Church of the Annunciation, in Finglas West, Dublin, is due to be knocked down and replaced with another church, one that's ten times smaller. 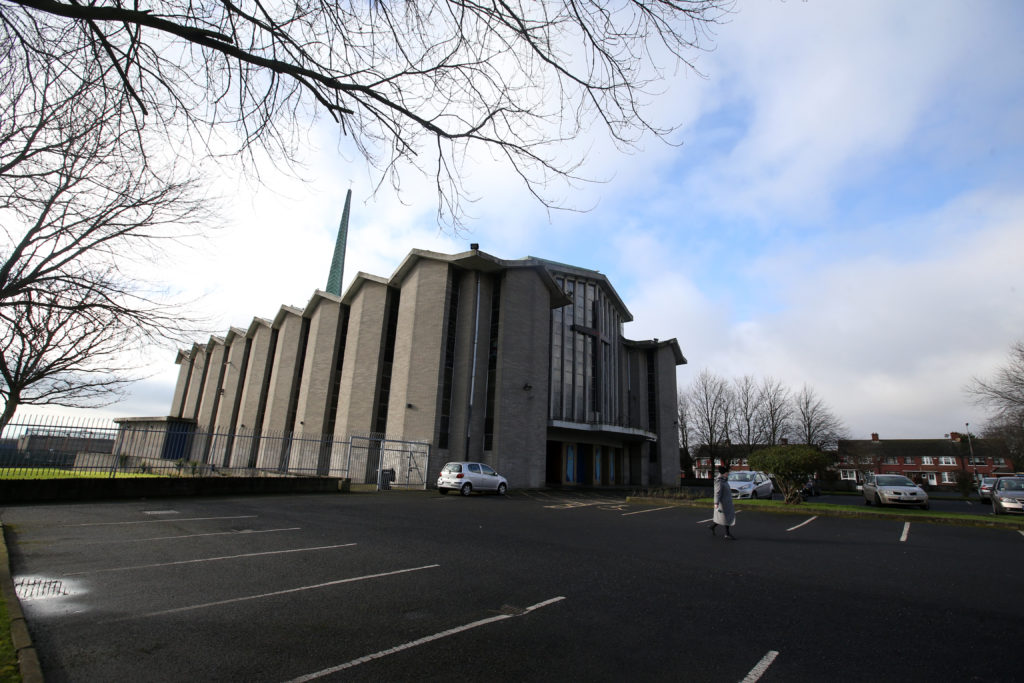 It currently has a capacity of around 3,500 parishioners, but that will be reduced to just 300 with the new build.

The remainder of the space will be cleared and used for senior citizen's housing, while six-acres of the plot will be sold off, according to the Irish Times.

It's estimated that around 50 homes will be built on the site.

The renowned church was built in the late 1960s during a church-building boom initiated by the then archbishop of Dublin, John Charles McQuaid.

Plans to demolish the church were announced three years ago when it became apparent that, due to falling attendance figures, the church couldn't afford the upkeep of the building, with the concrete and steel structure having deteriorated to the point that it gave rise to safety concerns.

An application was lodged to demolish the building back in 2018 and that request has now been approved. 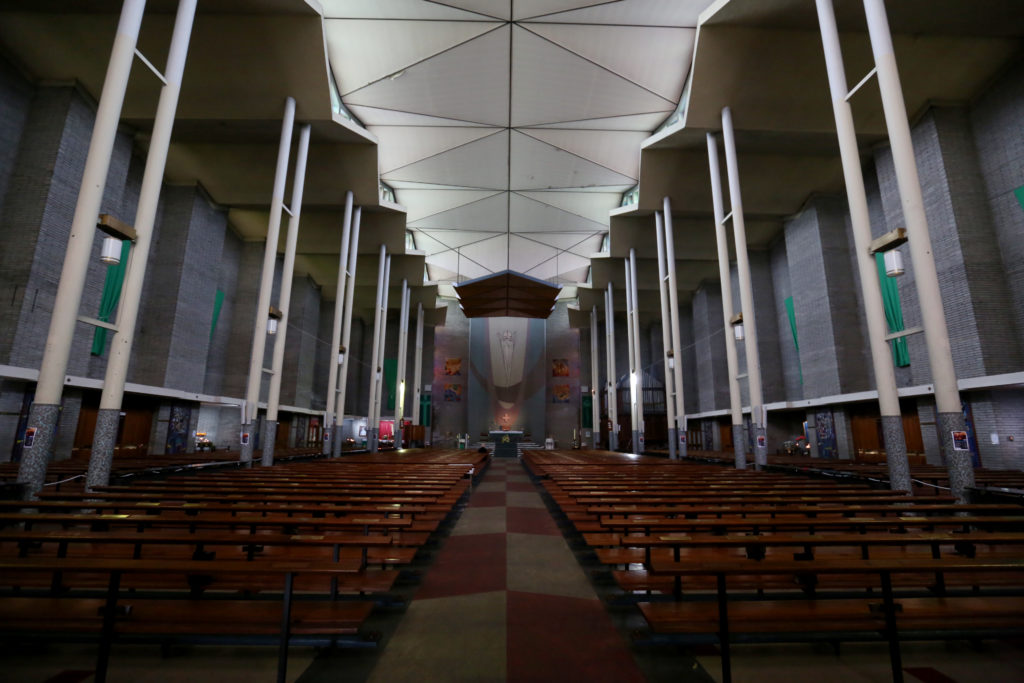 In a letter to the parish, planners said the application had included "sparse information in relation to the intended future use of the remaining part of the site” that would not be required for the new, smaller church.

"The development description and accompanying planning report both state that the residual site area will be the subject of a separate future application, and the architectural design statement states that this area will be used for the development of accommodation for senior citizens, although no further information is provided."

Pope Francis meets worshippers with mask off, insisting that Covid-19 will be beaten by 'God's love'