CILLIAN MURPHY is once again being tipped to replace Daniel Craig as James Bond following the news that Peaky Blinders will end after a sixth and final season.

The Cork native is a serious contender to become only the second Irishman to play the world-famous secret agent, following on from Pierce Brosnan’s seven-year stint as Bond.

Murphy remains a popular choice among Bond fans, thanks to his breakout turn as Tommy Shelby on the hit Birmingham-set BBC drama series.

And it would appear someone in the know is backing the Irishman to take up the role.

Ladbrokes has slashed the odds of Murphy replacing Craig from 16/1 to 10/1.

Alex Apati of Ladbrokes said: "Cillian Murphy could soon be swapping tweed for tuxedos with his odds of playing Bond being slashed drastically in the past 24 hours."

While Peaky Blinders will end after one final series, a statement issued by the show’s creator Steven Knight appeared to hint that the show would continue with a film.

“We believe this will be the best series of all and are sure that our amazing fans will love it,” he said.

“While the TV series will be coming to an end, the story will continue in another form.” 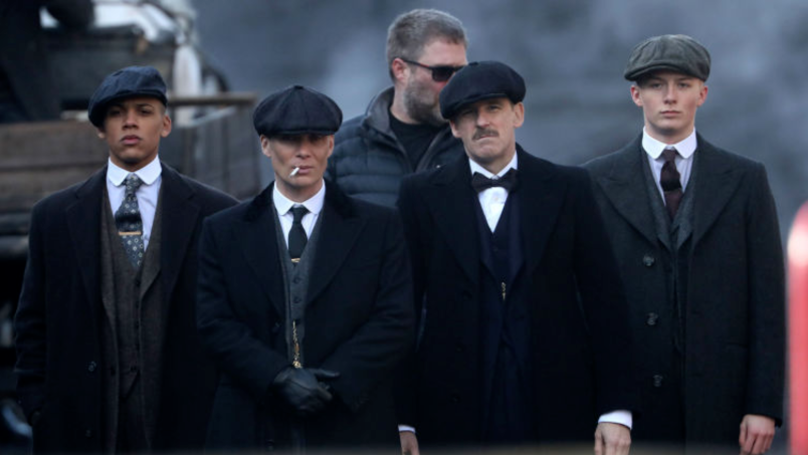 Knight previously revealed to the Irish Post that plans for a film have been discussed.

“With the film it’s a conversation we have every now and again,” he said.

"I don’t want to let this go because it’s such a phenomenon… I certainly wouldn’t rule it out."

Murphy isn’t the only Peaky Blinders star being linked with the soon-to-be-vacant role of 007.

Ladbrokes’ odds-on Tom Hardy taking up the role have also been slashed to just 2/1 following a report late last year that claimed he had already nabbed the role.

While those claims have yet to be confirmed, the prospect of either Murphy or Hardy as James Bond is sure to be well-received among fans.