POLICE have blasted rioters in Northern Ireland with water cannons in an attempt to quell the violence and unrest on the streets of Belfast.

For several days, violence has erupted around the country, with multiple PSNI officers injured as youths, mainly from loyalist areas.

Petrol bombs, stones and fireworks were thrown at police and vehicles were set alight by gangs of youths who gathered in the west of the Northern Irish capital on Wednesday night.

Rioters were warned by police to "disperse immediately or the water cannon will be used".

Multiple warnings went unheeded and the cannons were turned on, forcing many of the rioters to flee. 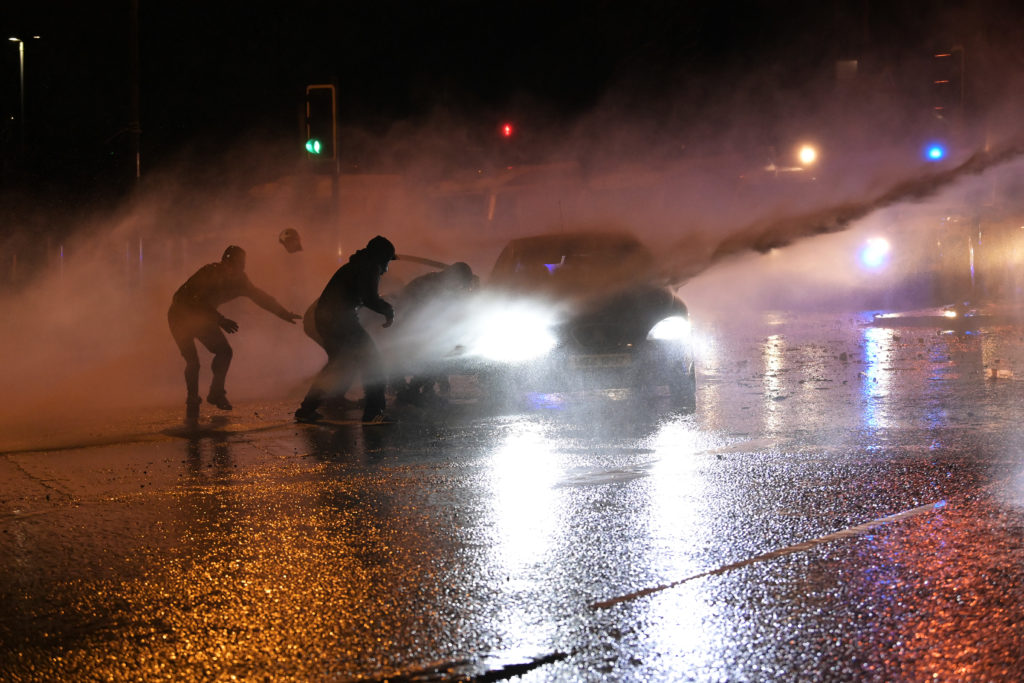 Later on, there were reports that police warned crowds that "impact round (plastic bullets) will be fired" if the violence did not cease.

The shocking scenes have been condemned by politicians in the UK and in Ireland, with both Prime Minister Boris Johnson and Taoiseach Micheál Martin calling for calm, but tensions are still extremely high.

Joe Biden has also appealed for calm via a White House statement which was released on Thursday. 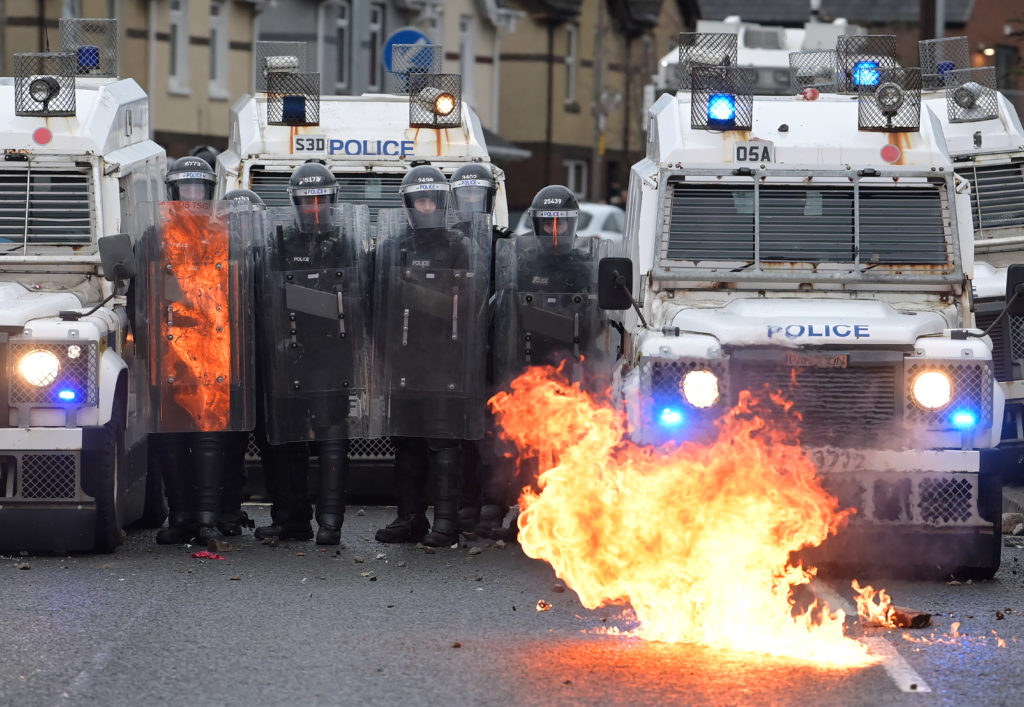 "Violence achieves nothing. It brings fear and worry to the doors of local residents who deserve so much better. This needs to stop, before lives are lost," she said.

"My heart goes out to those living in the area who are living with this fear and disturbance."