PIERS MORGAN has hit out at Aston Villa star Jack Grealish after he allegedly crashed his €80,000 Range Rover into a number of parked cars before leaving the scene on foot.

The incident occurred in the suburbs of Birmingham in the early hours of Sunday morning.

The former Ireland U21 star had supposedly just left an 'all-night lockdown party', flouting the government policies regarding staying in doors and social gatherings. 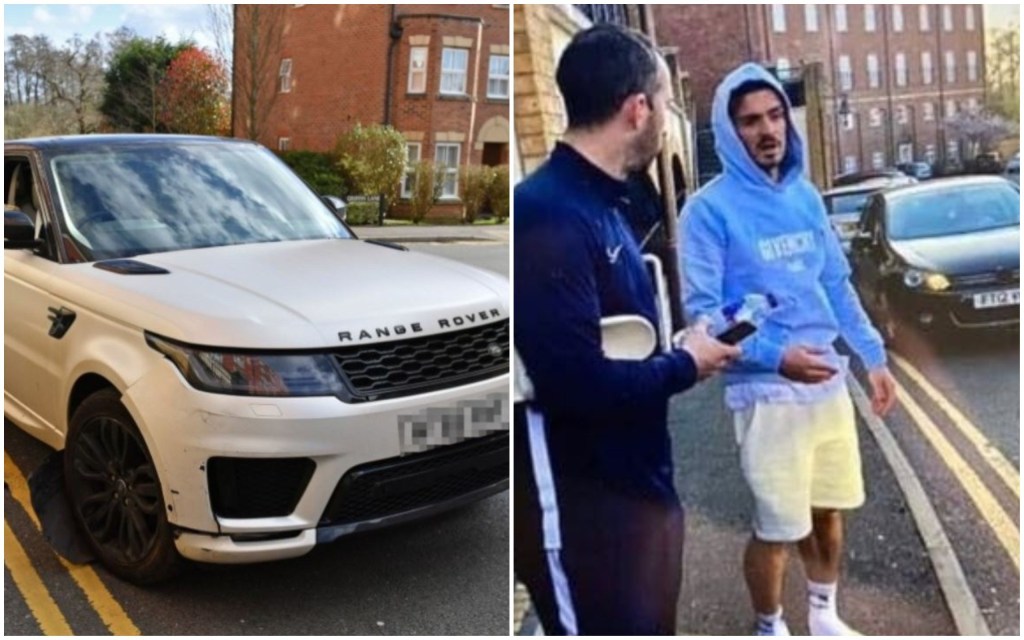 Last week, the 24-year-old took to Twitter to urge his 290,000 followers to remain inside and to adhere to the government's lockdown measures, encouraging everyone to "help the NHS'.

But it seems Mr Grealish is incapable of following his own advice, and Piers Morgan rightly laid into him about his behaviour.

"He had a lot to say last week," the Good Morning Britain host said on Monday.

"It was really good until you go to your mates'. What are you thinking, Jack? What happened to being sensible? 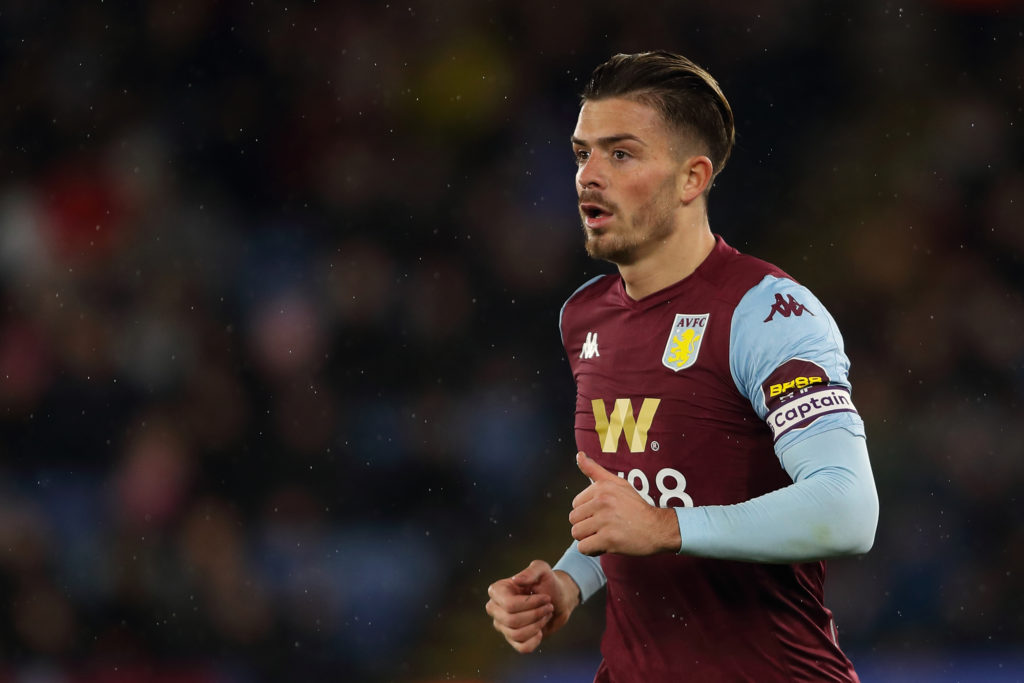 "It doesn't help when you're an England star, a role model, break the rules.

"Shame on you, Mr Grealish," he added before going to describe the midfielder as "selfish" and "reckless".

Photos emerged on Sunday of a man resembling Grealish hurriedly leaving the scene following the crash, while it was reported that police had begun a probe into the incident and that Aston Villa were unable to get a hold of their captain all day yesterday.

Grealish represented Ireland at youth level throughout his teenaged years, before controversially switching allegiances to England in 2015.

Though born and raised in England, Grealish is of Irish descent, with roots in counties Dublin, Kerry and Galway.