SEVERAL CATTLE have been savagely attacked by a couple of loose pit bulls in Co. Longford.

As a result, there have been fresh calls for stricter laws to be made about the control of certain dog breeds.

The attacks happened in the Colehill area on Friday and Saturday after two pit-bull dogs escaped from their pen.

The dogs were later caught and humanely put to sleep. 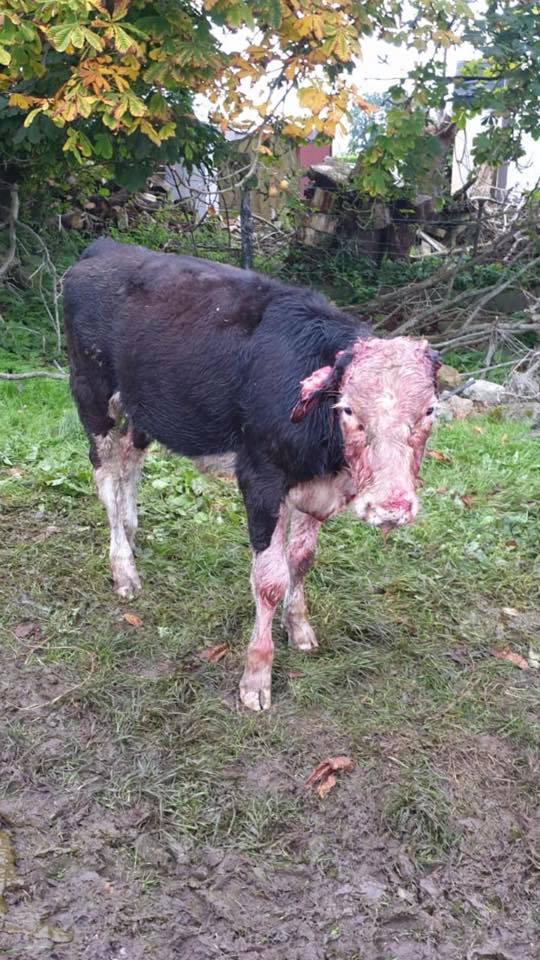 She said stronger and stricter regulations should be considered for people who want to keep certain dog breeds.

"They were much-loved pets, and there was no apparent reason why they went off to do this. It seems like once they got the taste of the blood, they kept at it.

"The laws that are there should be kept, but we need to be thinking of something a little stronger with the damage these dogs could do," she said.

LDCS took to Facebook to report the incident, and many social media users were quick to voice their outrage at the situation. 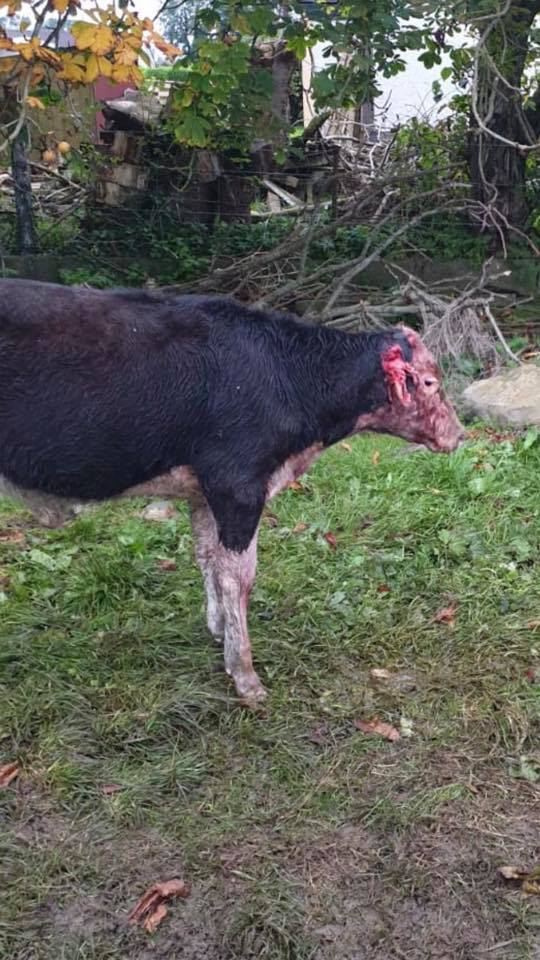 One user wrote: "I really hope the owner gets in trouble for this. These poor cows/calfs have no form of defense it's so sad to see and to think of the pain they were in and how scared they would have been. People shouldn't be allowed dogs if they cant keep them under control"

Another said: "Thank God there [sic] been put to sleep. The owners put in prison this could have been a poor child. Poor animals that have suffered."