AN appeal to find the mother of a baby girl found dead at a recycling plant has been relaunched a year on from the tragic discovery.

The body of baby Alannah, as named by An Garda Síochána, was found at the Greenstar Recycling Plant by staff sorting through waste in Bray Co. Wicklow on May 4, 2016.

The baby girl was born full term and had been deceased for a number of weeks. 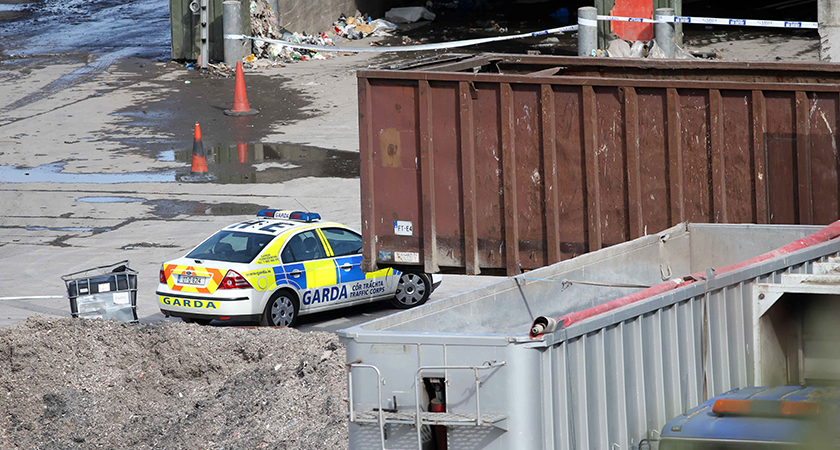 The scene at Grecnstar Recycling where Baby Alannah was found. (Picture: RollingNews.ie)

A garda investigation was launched, and a post-mortem was carried out by State Pathologist Dr Marie Cassidy, but her cause of death was undetermined.

Ten days after her body was found, Baby Alannah was laid to rest with a funeral service at Redford Cemetery in Bray.

Her tiny white coffin arrived in a hearse with pink and brown teddy bears. She was then carried by staff from the recycling plant where she was found, while gardaí and members of the public looked on as she was lowered into the ground. 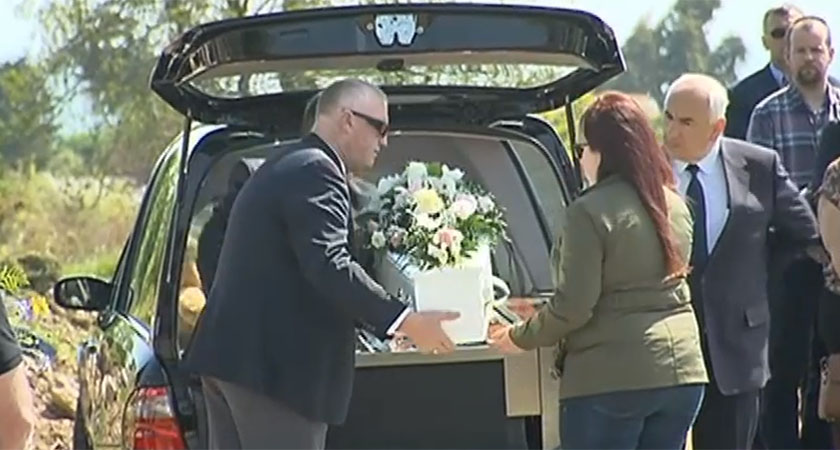 Now, a year on from her discovery, gardaí have relaunched an appeal for her mother to come forward.

Speaking to RTÉ's News at One, Inspector Socha Fitzpatrick said while they did pursue initial lines of enquiry, they now want to ensure the welfare of baby Alannah's mother.

"Our original appeal did give us a number of lines of enquiry, which we pursued, and we are satisfied that they weren't connected with the incident," she said.

"The manner of the child's death was undetermined but there was nothing to suggest that there were any deliberate injuries to the baby.

"So I suppose the real focus of our appeal was at the time, and still is, for the welfare of the mother, that she received the necessary medical and professional help that she may need - or indeed, anyone connected with this dramatic incident.

"Anyone who does come forward will be treated with compassion and in the strictest of confidence," Insp Fitzpatrick said.

"It has been a very traumatic incident, for our own garda members and for the staff at the hospital. It has affected a lot of the community here in Bray."

If you have any information that may assist in the investigation into Baby Alannah's mother, contact Bray Garda Station on 01- 6665300, The Garda Confidential Telephone Line 1800 666 111 or any Garda Station.