ONE OF Poland's top politicians has described Ireland as a 'Catholic desert' which has given in to 'LGBT ideology'.

Jarosław Kaczyński, former Prime Minister of Poland and current leader of the Law and Justice (Pis) party, the most popular in the country, spoke to local right-wing outlet Sieci when he made the comments.

In the interview, translated by GCN, Mr Kaczyński said Ireland was once so Catholic it made Poland "look like a Pagan land", but the progression seen in the country in recent years had now left it as a "Catholic desert with LGBT ideology totally out of control". 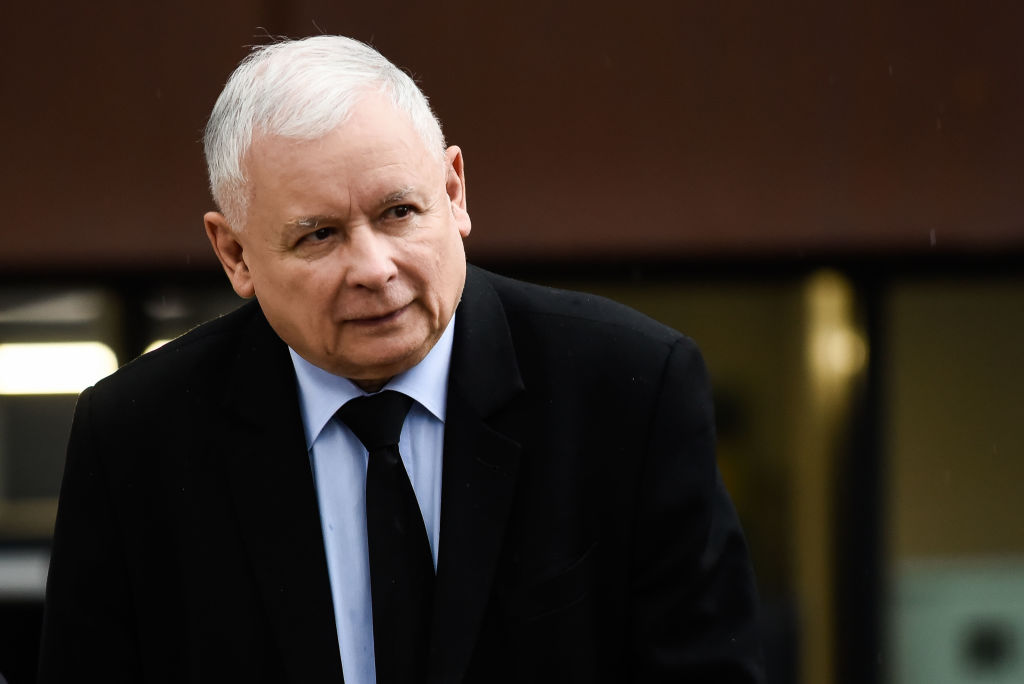 KRAKOW, POLAND - MAY 19: The Leader of Law and Justice Party, Jaroslaw Kaczynski said Ireland was once so Catholic it made Poland look like "a Pagan land". (Photo by Omar Marques/Getty Images)

The politician is likely referring to Ireland's huge leap forward in regards to LGBT rights-- from the decriminalisation of homosexuality in 1993 to the referendum on same-sex marriage in 2015, in which the Yes vote won by a landslide. 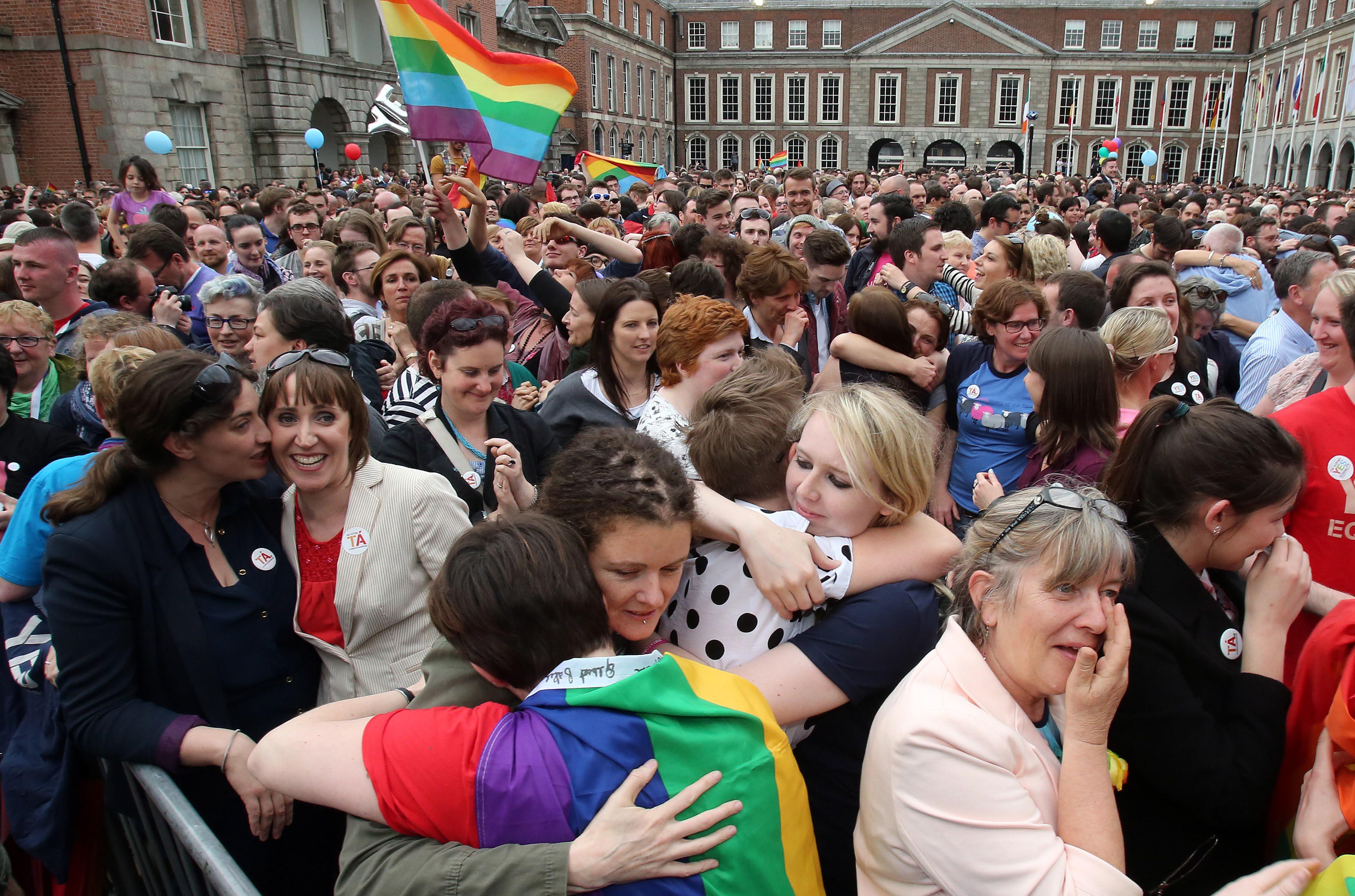 Supporters in Ireland react to the landslide Yes vote outside Dublin Castle in May, 2015 (Photo credit PAUL FAITH/AFP/Getty Images)

Mr Kaczyński went on to say that Poland should not follow in Ireland's footsteps, instead focusing on 'traditional' teachings and values in schools.

Poland has been the centre of controversy recently with a high-profile and sustained anti-LGBT campaign which has led some areas declaring themselves as 'LGBT-free zones'.

Despite condemnation from other EU states, and the EU withdrawing funding from the LGBT exclusion zones, PiS leader Mr Kaczyński said Poland would continue to defend the country's 'traditional values'.

He had previously described the movement for LGBT rights as a threat to Polish values and to the state itself.