POPE FRANCIS has made the bizarre claim that gossiping is a worse plague than coronavirus.

His Holiness hit out at those who indulge in rumours and whispers while giving his weekly blessing from St Peter’s Square in the Vatican on Sunday.

"Please, brothers and sisters," he said, "let's make an effort not to gossip.

"Gossiping is a worse plague than COVID-19.

"Let's make a big effort - No gossiping. The devil is the great gossip.

"He is always saying bad things about others because he is the liar who tries to split the Church.

"If something goes wrong, offer silence and prayer for the brother or sister who make a mistake, but never gossip." 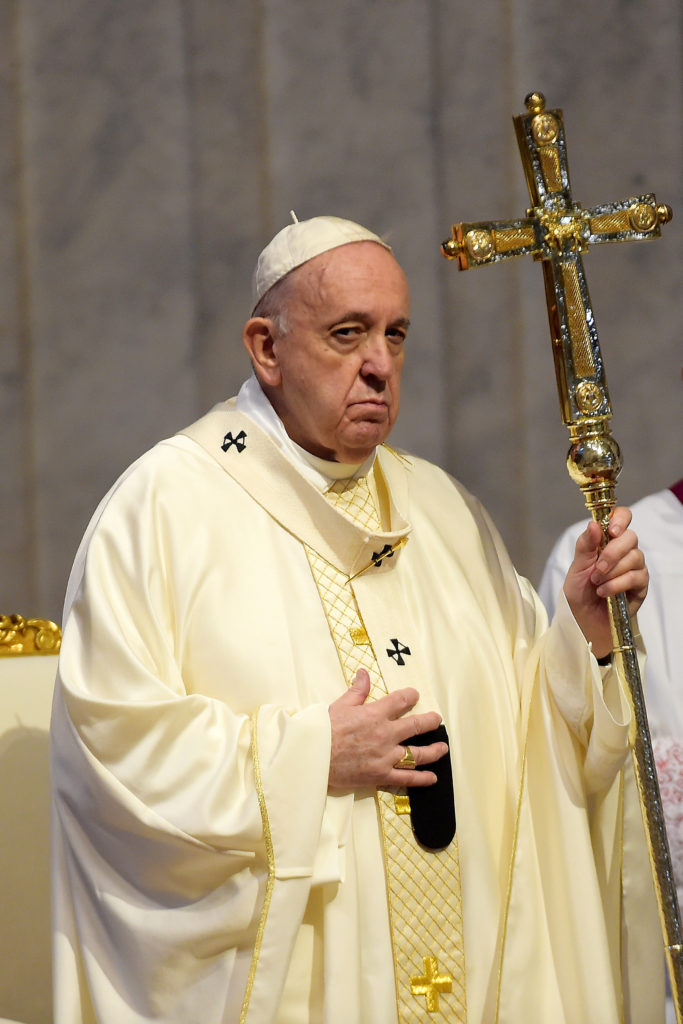 Pope Francis claims that gossiping is a worse plague than Covid-19.

On Sunday, more than a thousand people marched on central Rome to protest the mandatory requirement to wear face masks for schoolchildren, and for them to have compulsory vaccinations.

Over 35,000 people have died as a result of Covid-19 in Italy since the outbreak began, with 276,000 cases nationwide reported.

Italy was the first country in Europe to be badly hit by the virus, with northern pockets of the country suffering great losses among rural communities.