POPE FRANCIS has cancelled an event after reportedly falling ill just 24 hours after meeting with crowds in a show of solidarity to coronavirus sufferers.

The 83-year-old was seen touching hands and faces and kissing heads of people gathered in St Peter's Square on Wednesday.

Later, Francis was pictured coughing and blowing his nose during the Ash Wednesday mass at the Vatican.

Pope Francis is known hugging the faithful or accepting kisses on his cheek or forehead.

Natural fears have surfaced that the Pope could have contracted the coronavirus, though the Church haven't disclosed any details the illness. 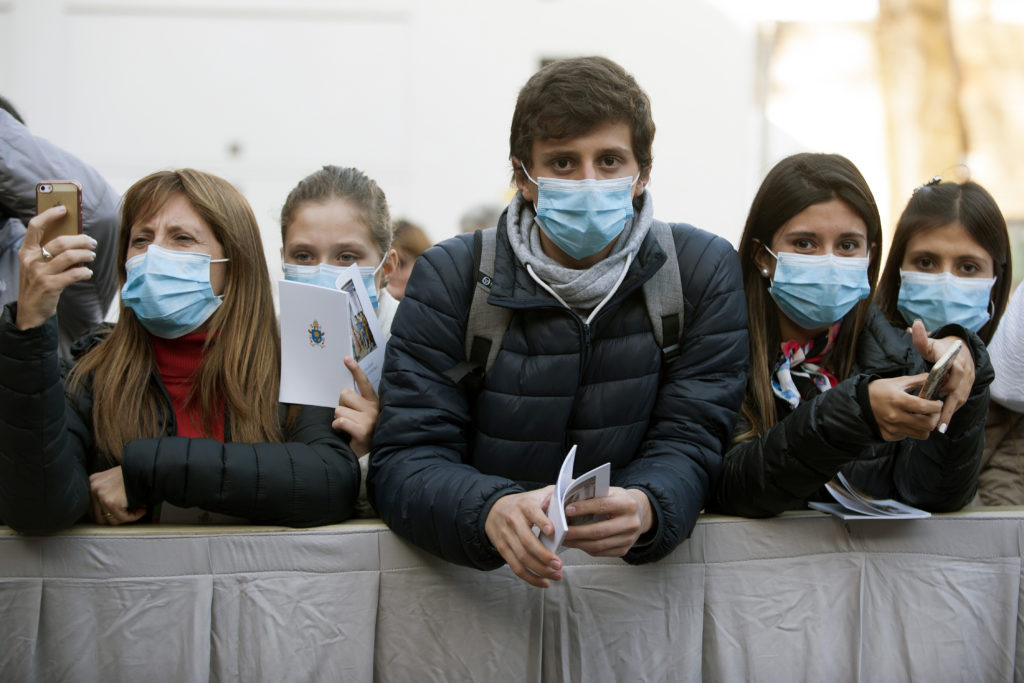 Italy is currently in the midst of a coronavirus outbreak, with towns in the north placed on lockdown after travellers from the region spread the infection to previously unaffected areas of Europe.

There were three cases confirmed in Rome, but all have since been cured.

Francis had been scheduled to go to the St John Lateran basilica to meet with Rome clergy and celebrate a penitential Mass at the start of Lent.

Instead, the Vatican report that due to the pontiff's 'slight indisposition' he chose not to travel across the city.

The Argentine Pope has generally enjoyed good health. He lost part of one lung as a young man because of a respiratory illness, and suffers from sciatica, which makes walking difficult.

This week, he urged Catholics to give up their mobile phones and trolling people online for Lent.