Posters urging Irish males 'Use Your Brains, Not Your Fists' to appear in pubs and clubs

POSTERS titled "Use Your Brains, Not Your Fists" may soon become a common sight in pubs and clubs across Ireland thanks to a new Garda initiative.

The public awareness campaign, which is targetted at young Irish males, comes after a surge in assault cases last year.

Figures for this year so far are similar to those in 2017 and the trend is thought to be linked to the resurgence of Ireland's nightlife economy following the recession.

Previously launched last year, the campaign will be relaunched and promoted from Thursday, July 19, and will be aimed particularly at men aged between 16 and 35.

According to official Garda statistics, 87% of offenders in cases of assault causing bodily harm in Ireland are male and 53% of offenders are males aged between 18 and 34. 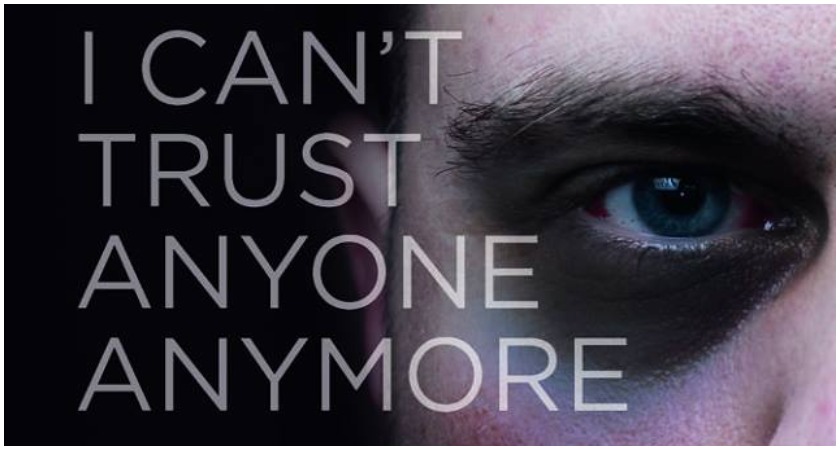 Posters listing the consequences of an assault conviction - such as losing a job, the ability to travel, or even being jailed - will run across social media as well as in bars, sports clubs and youth clubs.

The campaign will also emphasise the devastating physical and mental impact of attacks on assault victims.

Gardaí have identified a number of assault hotspots and from early summer there has been a high visibility policing presence in such areas at key times.

An Garda Síochána will work with local businesses, licensed premises and councils as part of the multi-strand anti-crime strategy.

Sergeant Graham Kavanagh from the National Crime Prevention Unit (NCPU), said: "The vast majority of assaults that occur are needless and avoidable.

“They are usually carried out by males against males aged between 18 and 35. The peak time for these assaults is early Sunday morning. 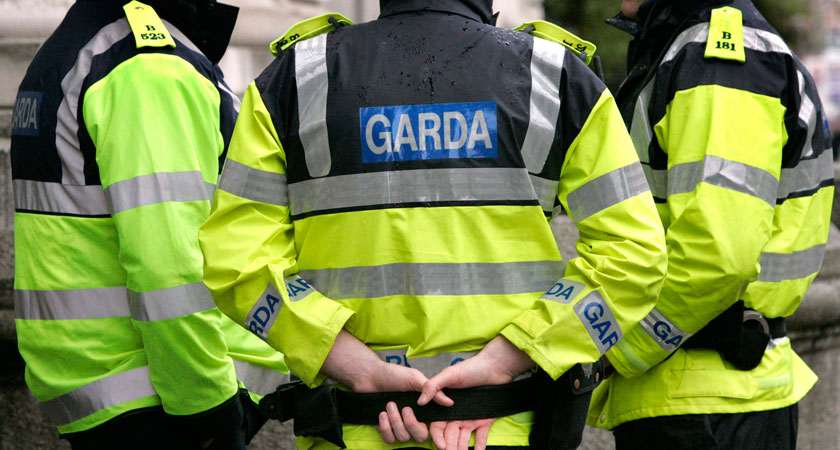 "Don’t be that guy; use your brain not your fists. Be streetwise when you’re out and about. Never attempt to reason with drunk or aggressive people; walk away and look for help.

"Planning is key to having a good night out. Arrange transport to and from events in advance. Let someone know where you are going and when you’ll be back.

"Avoid walking alone and in dark places. Be wary of your surroundings and mind your property.”

According to the Central Statistics Office (CSO), as many as 40% of assaults may go unreported by victims of violent crime each year.

Sergeant Kavanagh urged anyone who has been assaulted to report the crime and trust in the ability of Gardaí to investigate.

He added: "Some victims of assaults, particularly men, are embarrassed to say they have been assaulted. I would encourage anybody, and in particular younger men, to report all assaults to An Garda Síochána.

"Anyone who has been assaulted will be treated with sensitivity by An Garda Síochána and it will be fully investigated."

Gardaí appeal to young males to #UseYourBrainNotYourFists to reduce assaults through targeted action. 2017 has seen the highest number of assaults since 2008. For more info visit https://t.co/9cyzb0ZORO pic.twitter.com/OJ2JH2jswJ