A PREGNANT WOMAN has been killed by a number of dogs while walking in a forest in northern France.

The body of a 29-year-old was discovered in woodlands just outside the town of Villers-Cotterets, around 90km northeast of Paris, on Saturday.

According to prosecutors, an autopsy showed that the woman had died from "bleeding after several dog bites to the upper and lower limbs and the head," adding that some of the bites were "post mortem."

It's alleged that the dogs who attacked her were part of a hunt which was taking place in the forest. They were supposedly hunting deer. 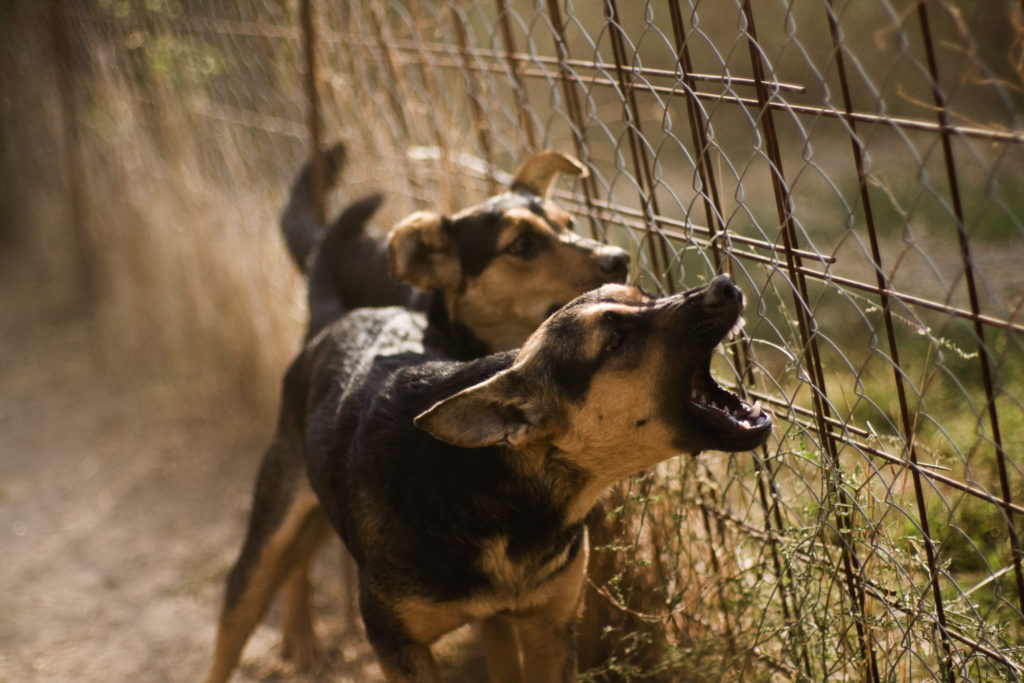 The victim was reportedly walking taking her own dogs for a walk at the time.

It's also been claimed that the woman had phoned her partner, saying he was worried about a number of "threatening dogs" that she'd spotted on her walk.

It was her partner who tragically made the grizzly discovery having gone in search of her following the phone call.

The police have launched an investigation into manslaughter by dog attack.

A total of 93 dogs have been taken in for tests, including some hounds from the hunt and five dogs belonging to the woman herself, to try to establish which ones attacked her.

President of the an animal welfare foundation, Brigitte Bardot said she was deeply shocked to hear about the case, and urgently pushed for a suspension of "all hunt authorisation for this season."

However, the French hunting association, which has around30,000 hunt hounds in total, released a statement saying that "nothing shows the involvement of hunting hounds in the death of this woman.

They also said that "these dogs are trained to hunt a particular animal and obey man in all circumstances."