AN IRISH-AMERICAN man extraordinarily saved the life of his two-year-old son following a coyote attack by killing the animal with his bare hands.

Ian O'Reilly was walking with his wife and three children on a nature trail near his home in Kensington, New Hampshire when a coyote pounced on his young son completely out of the blue.

The father-of-three says the coyote managed to drag his son to the ground, but luckily only bit his clothing.

He told reporters how his wife managed to separate their son from the jaws of the canine, but when it continued to be aggressive, Ian came to realise it was probably rabid and that he would need to physically step in to stop the attack.

The hero father told his wife to take the children back to their car - around half-a-mile away - before launching himself at the unpredictable coyote and eventually suffocating it.

"It came out of no where. No noise. Nothing," recalled Ian. 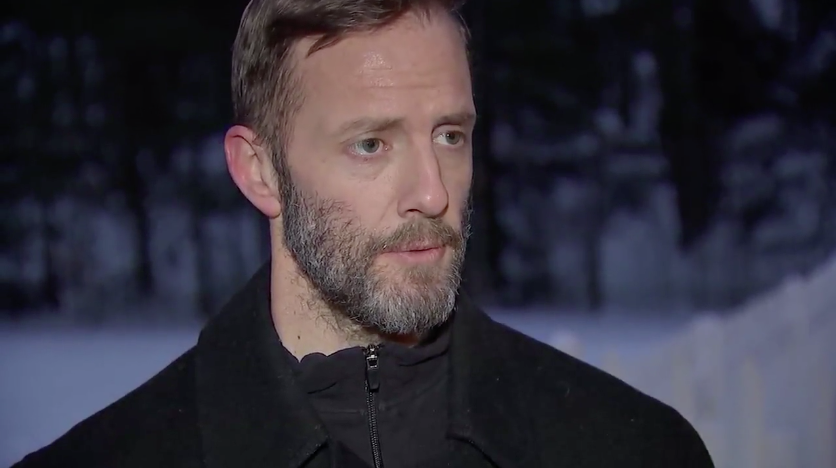 "I was able to put myself between the coyote and the family, and from there there was a series of attacks from a pretty aggressive coyote," he added.

"It got me in the arm and the chest, [but] I was able to get it squarely in the jaw with my boot and I was able to jump on it and wrestle it to the ground.

"Luckily it didn't bite anyone after that. I was able to expire it."

Ian stresses that he had previously tried to "deescalate" the situation by attempting to shoo the animal away, but insists he was left with no choice but to kill the coyote after it showed no signs of letting up its attack.

"It made it very clear that it was not going away. There really wasn't much of a choice [for me], unfortunately," Ian added.

"Ultimately I had to make the decision to become the aggressor."

He struggled with the coyote for around ten minutes in the snow before eventually suffocating it. 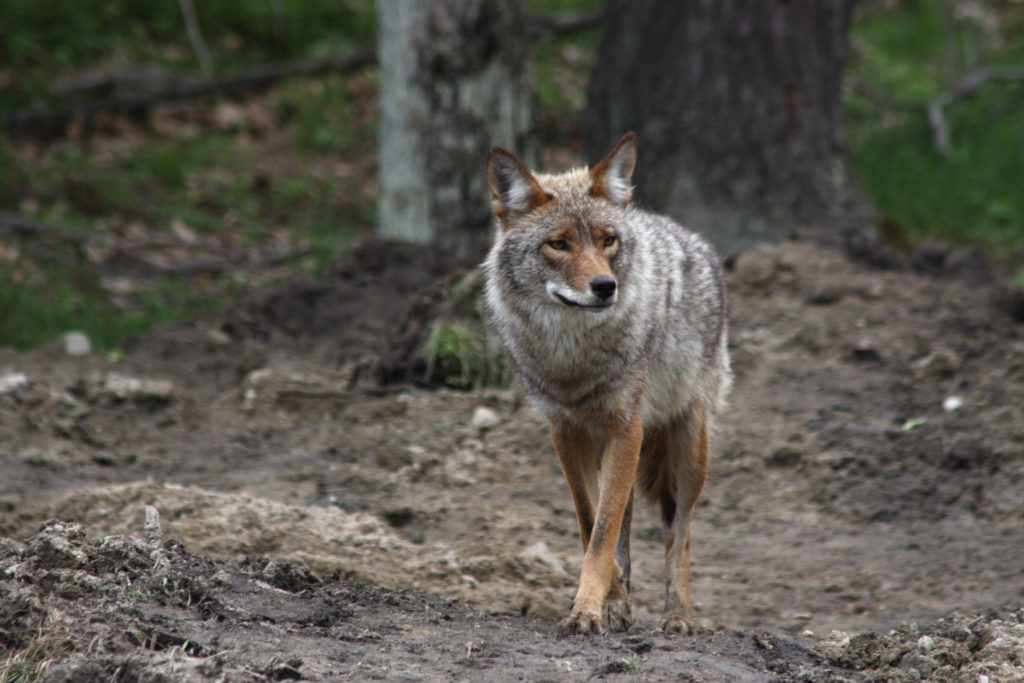 Coyotes are a close relative of the grey wolf

Earlier in the day, there were two reports of a coyote acting aggressively in the area, with many believing each instance to be linked to the same rabid animal.

Since the altercation, Ian has been to hospital to receive rabies shots, a process with which he's used to after a rabid raccoon bit his older son last year.

Despite his family's recent rotten luck with nature, Ian insists that you should't be afraid of the outdoors, though he joked people should think twice before agreeing to walking in the woods with his seemingly blighted family.

"Freak accidents happen but it shouldn't stop you from going outside."