PRESIDENT MICHAEL D Higgins has signed the new Mother and Baby Homes Bill into law despite public outcry over the controversial legislation.

Opponent of the bill have expressed concern that the transfer of data from the Mother and Baby Homes Commission of Investigation over to the new Tusla system will leave survivors unable to access crucial information.

A petition calling on the new bill to be repealed has already attracted nearly 160,000 signatures online.

It comes despite Tanaiste Leo Varadkar insisting people have "wrong message" about the change, explaining "the archive is not going to be sealed and put away and hidden for 30 years".

President Higgins has now signed off on the legislation, following “careful consideration”.

According to a statement from the Irish President, he "considered all the options available to him" before making the decision and followed the Bill's journey through the houses of the Oireachtas and listened to debates.

While he acknowledged that the issues raised by critics of the bill were "serious and must be addressed" he felt the legislation did not raise any constitutional issue that would make it suitable for referral to the Supreme Court.

President Higgins added that his signing of the document also leaves it open to be challenged by any citizen in the future. 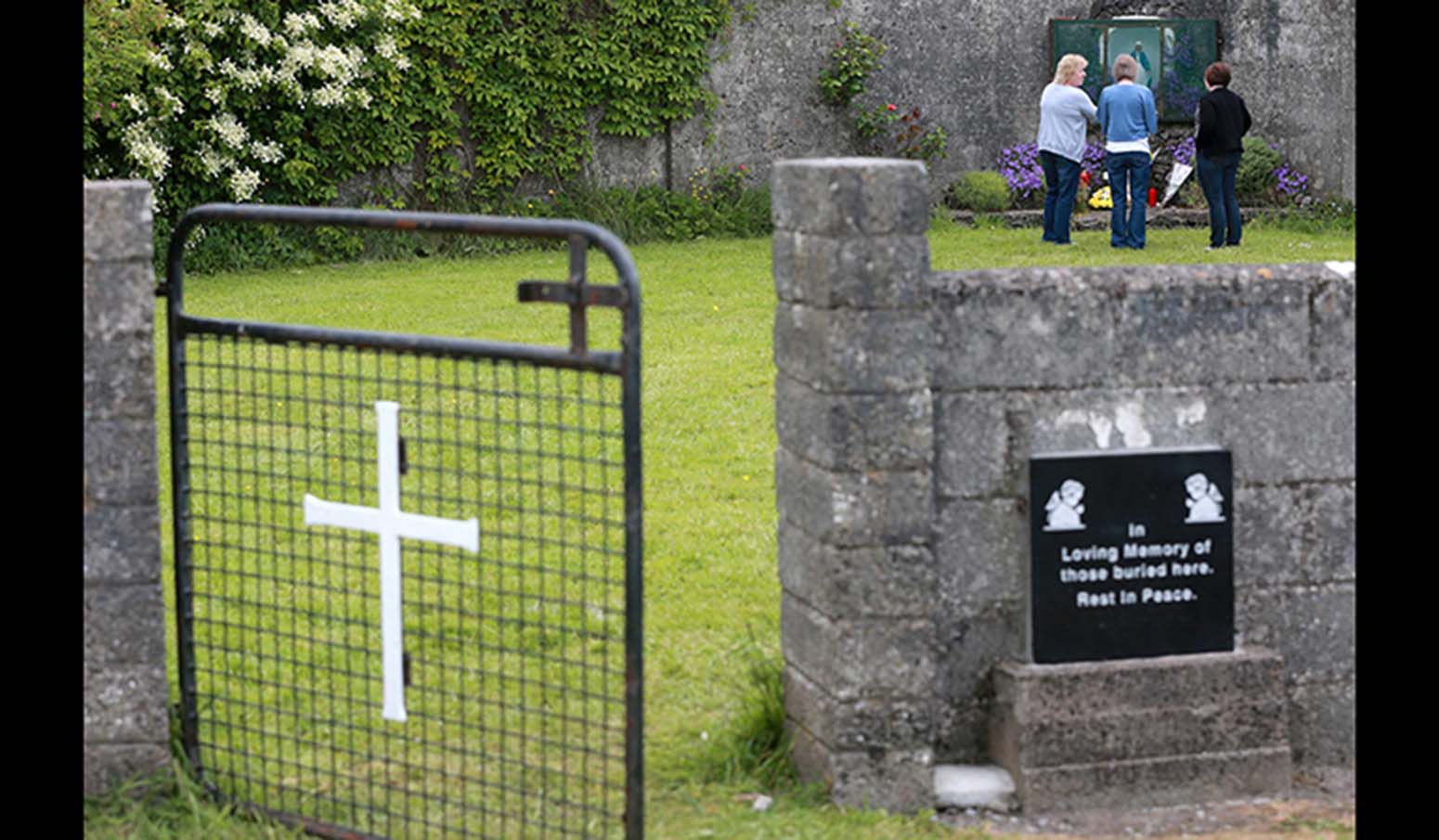 The site of the mass grave in Tuam, Co Galway. (Source: RollingNews.ie)

"President Michael D. Higgins, having given careful consideration to all constitutional and other aspects of the ‘Commission of Investigation (Mother and Baby Homes and certain related Matters) Records, and another Matter, Bill 2020’, and having considered all the options available to him, today signed the Bill, one of four Bills submitted to the President late last week.

"The President has followed the passage of this Bill through both Houses of the Oireachtas, and has listened carefully to the debate and the issues raised as to the rights of access to information submitted to a Commission.

"While noting that important concerns were raised in the discussion on this Bill which are serious and must be addressed, the Bill itself did not directly raise a constitutional issue suitable for an Art 26.1.1 referral.

"When considering any piece of legislation, the President must also be cognisant of Art. 34.3 of Bunreacht na hEireann, which provides that no Court can question the validity of any legislation following a referral by the President to the Supreme Court. The President’s decision to sign this legislation leaves it open to any citizen to challenge the provisions of the Bill in the future."

Under article 26.1.1 of the Constitution: "The President may, after consultation with the Council of State, refer any Bill to which this Article applies to the Supreme Court for a decision on the question as to whether such Bill or any specified provision or provisions of such Bills is or are repugnant to this Constitution or to any provision thereof".