PRINCE WILLIAM has described a damning report into how BBC reporter Martin Bashir obtained an interview with his mother, Diana, Princess of Wales, as “extremely concerning.”

In a solemn and firmly worded statement delivered yesterday, the prince reiterated the reports findings that BBC employees used subterfuge to gain access to the Princess of Wales.

He highlighted that reporters “made lurid and false claims about the royal family” and “displayed woeful incompetence when investigating.”

He said: “It brings indescribable sadness to know that the BBC’s failures contributed significantly to her fear paranoia and isolation that I remember from those final years with her.

“But what saddens me most is that if the BBC had properly investigated the complaints and concerns first raised in 1995, my mother would have known that she’d been deceived.

“She was failed not just by a rogue reporter, but by leaders at the BBC who looked the other way rather than asking the tough questions.” 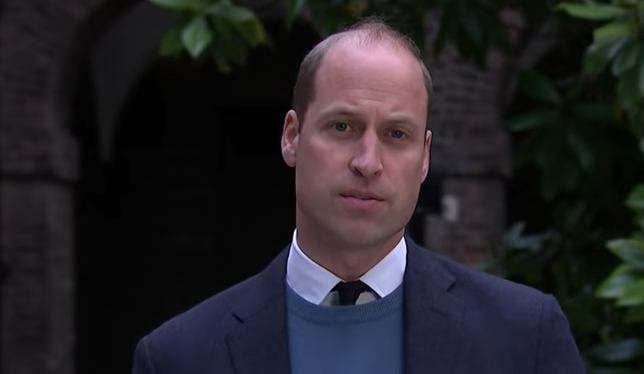 Prince William speaking following the release of the report

The investigation was conducted by Lord Dyson, who compiled the 127-page report on the events surrounding the interview which aired on 20 November 1995 to an audience of 23 million people in the UK.

During the bombshell interview, then 34-year-old Diana revealed that she suffered from bulimia, the extreme loneliness she felt due to her husband’s infidelity, and Charles’s potential unfitness to be king.

The candid nature of the revelations caused a significant stir at the time, as did the fact that Mr Bashir, then an unknown and junior reporter, had managed to secure the interview.

Suggestions that Mr Bashir’s methods had not been entirely above board first emerged when The Mail on Sunday began investigating the issue further in early 1996.

This led to Mr Bashir “admitting” that he had shown faked bank account statements – of bribes purportedly paid by media organisations to royal insiders – to Earl Spencer, Diana’s brother.

This ingratiated him with Earl Spencer, who later introduced him to the Princess of Wales.

Mr Bashir has reaffirmed his denial, first given in 1996, that these documents had any influence on Diana’s decision to grant the interview. 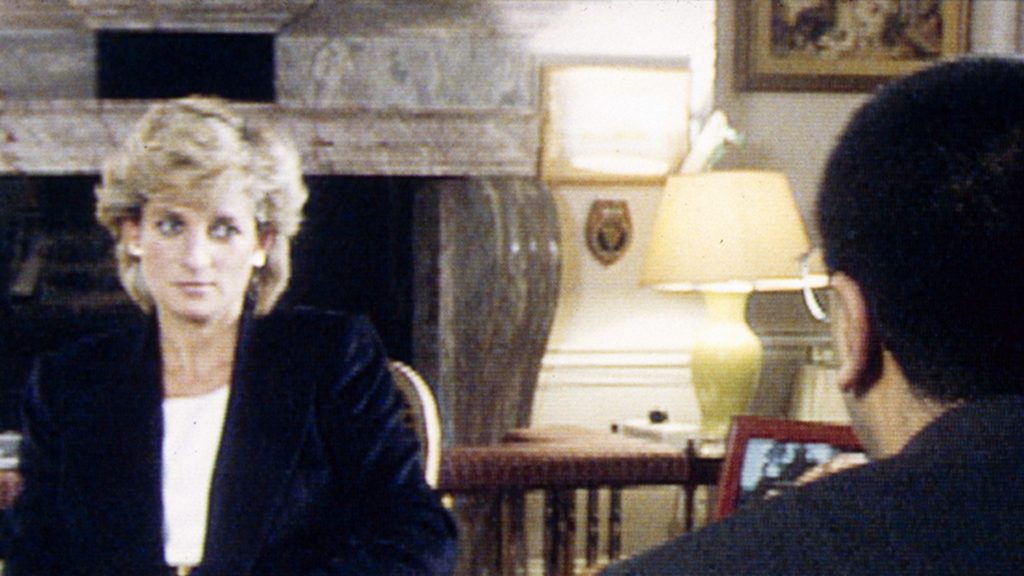 The Dyson Report does state that: “By early to mid-August 1995 at the latest, she was keen on the idea of a television interview.

“She would probably have agreed to be interviewed by any experienced and reputable reporter in whom she had confidence even without the intervention of Mr Bashir.”

Though the report also makes clear that Mr Bashir was “not well-known and not an obvious choice for such a sensitive and high-profile interview.”

Mr Bashir was able to convince his bosses at the BBC that despite admitting to having documents forged to show Earl Spencer, the interview was obtained through legitimate means.

The original enquiry, conducted by the BBC’s director of news and current affairs Lord Hall in 1996, cleared Mr Bashir of all wrongdoing, concluding that he was an “honest and honourable man”.

Earl Spencer was however never interviewed as part of the enquiry – a decision described in the Dyson report as a “big mistake.”

Since the new report was published yesterday, Prince Harry and Earl Spencer have spoken out, both going further than Prince William by drawing a direct link between the dishonesty of the media and Diana’s tragic death in a Paris car crash in 1997.

Prince Harry said: “The ripple effect of a culture of exploitation and unethical practices ultimately took her [Diana’s] life”, The Evening Standard reports.

“To those who have taken some form of accountability, thank you for owning it. 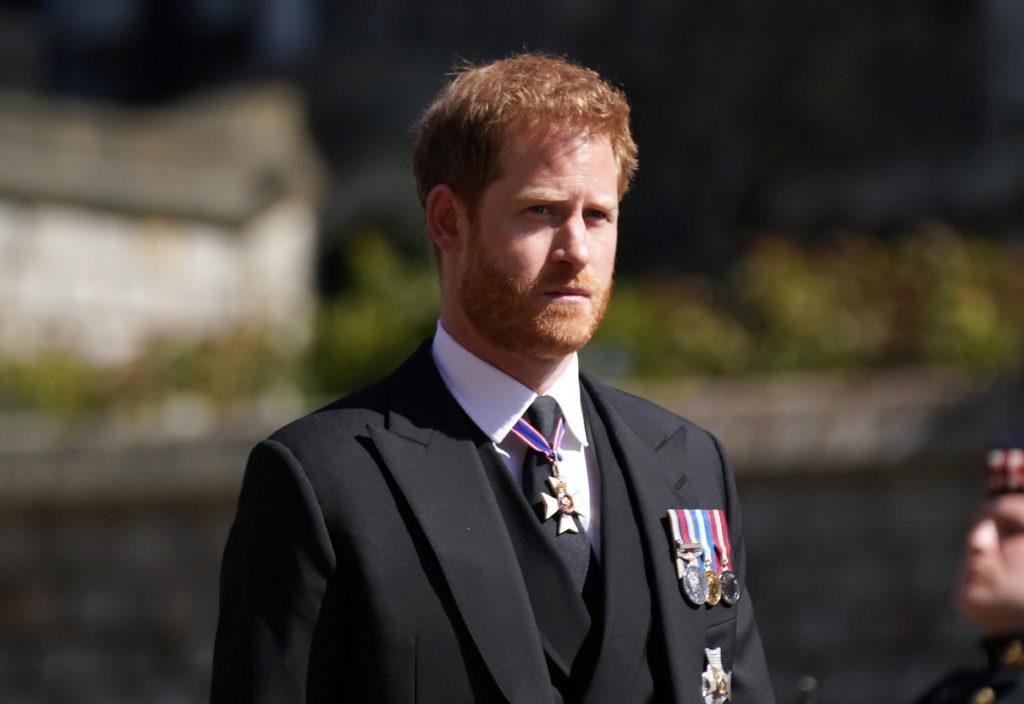 Prince Harry also spoke out against the findings

“That is the first step towards justice and truth. Yet what deeply concerns me is that practices like these — and even worse— are still widespread today.

“Then, and now, it’s bigger than one outlet, one network, or one publication.”

Diana’s brother, Earl Spencer told the BBC in an interview: “The irony is that I met Martin Bashir on the 31st of August 1995, because exactly two years later she died.

“And I do draw a line between the two events.”

The report has led to condemnation of the BBC’s editorial practices by government officials, including the Lord Chancellor Robert Buckland.

Mr Buckland said the government would “take time” to consider the report and hinted at wider issues of concern with BBC governance.

“Lord Dyson wasn't asked to cover [but] that need to be looked at more widely, so it is a very serious moment for the BBC," he told ITV's Good Morning Britain.