THE FAMILY of Ruth Maguire paid an emotional tribute to the late mother-of-three on what would have been her wedding day.

Ruth went missing in the early hours of March 17, during a hen do in Carlingford, Co Louth.

She was part of a group of 32 people from Belfast staying in a house in the village, just a short walk from the pub where they had spent the evening.

Maguire was last seen on CCTV walking towards an area of water at Carlingford Lough after leaving Taaffe's bar in the town at around 11.30pm.

A resident of Newcastle in Co. Down and a worker at Daisy Hill Hospital, Ruth had travelled across the border to celebrate a friend's imminent marriage.

Her body was found in Carlingford Lough the next day following a multi-agency search and rescue operation.

Her death was treated as a tragic event. 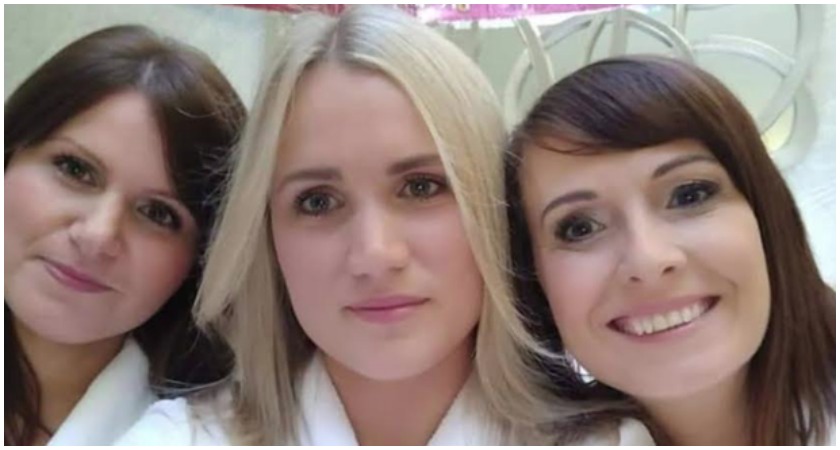 A beloved mother to three children, Maguire had been due to marry her partner, Jim, on Thursday, August 8.

The pair had been together for 12 years and had been planning their big day for some time prior to her sad passing.

Eager to mark the date, Jim and her three children boarded a Carlingford Lough Ferry as part of a special sailing organised for her friends and family to pay tribute to Ruth.

According to LMDM, the ferry sett off from Greenore at 9:30pm, headingin the general direction of the lighthouse.

The engine was then shut off for a moment of silence, illuminated only by the light of the nearby lighthouse.

The ferry then continued on to Greencastle in Co Down.