RYANAIR refreshingly put smiles on faces yesterday after a tweet of theirs went viral.

The budget airline posted a brilliant response to reports that two pilots are under investigation for tracing the shape of a penis in their flight-path.

"This is why we don't fly schlong haul," Ryanair wrote.

The pilots, who are employed by Pobeda Airlines - the largest in Russia - allegedly manoeuvred their Boeing 737 mid-flight to form the crude shape.

The madness doesn't stop there, though.

this is why we don't fly schlong haul https://t.co/brjCx502LC

The phallic protest was carried out over the city of Neftekamsk, and the pilots apparently requested permission to perform air manoeuvres with a convenient cover of 'a need to check radio-navigation equipment'. 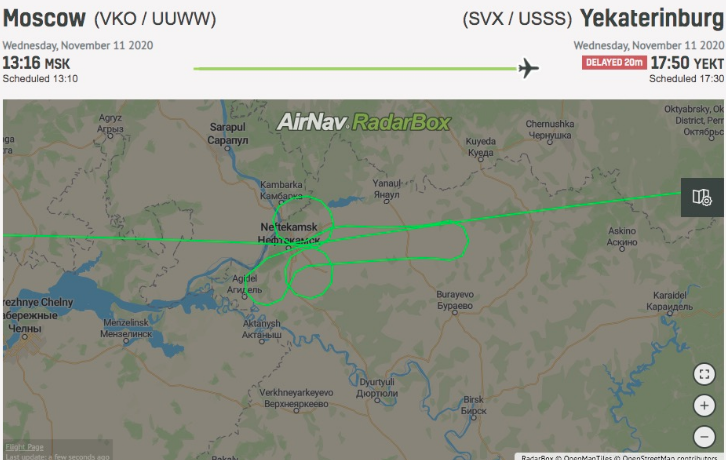 A spokesperson for Pobeda said: "This was probably the way in which Pobeda captains express their support to Russia team captain Artem Dzyuba and showed their attitude to him being bullied."

Let's hope if Ryanair plan a similar stunt in honour of the Ireland national team, they trace the outline of a bleedin' goal-mouth, so our boys remember what one looks like!