ANNALISE Murphy has claimed a hard-won silver medal today at the Rio Olympics for Ireland.

The laser radial race, which was delayed from yesterday due to weather conditions, commenced shortly after 5pm this evening.

Ms Murphy, 26, who was at one stage mistakenly referred to as British by a BBC commentator, held strong throughout the tense race.

Third place was taken by the Danish sailor, Annemarie Rindum.

The win is the second silver medal on the water for Ireland at Rio 2016.

Ireland has not won in sailing at the Olympics since 1980.

The win will be especially meaningful to Murphy, who was gutted with a fourth place finish at London 2012. 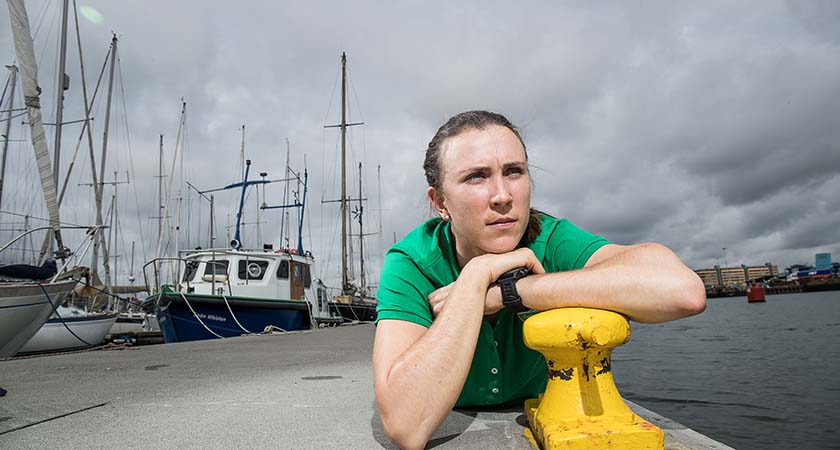