Christine was last seen in Swords on Saturday, 11th January.

GARDAÍ ARE appealing to the public for any information regarding the whereabouts of missing Dublin teenager Christine Green.

She was last seen in the Pavilions Shopping Centre in Swords, County Dublin four days ago.

A photo of Christine, released by her family, can be seen below. 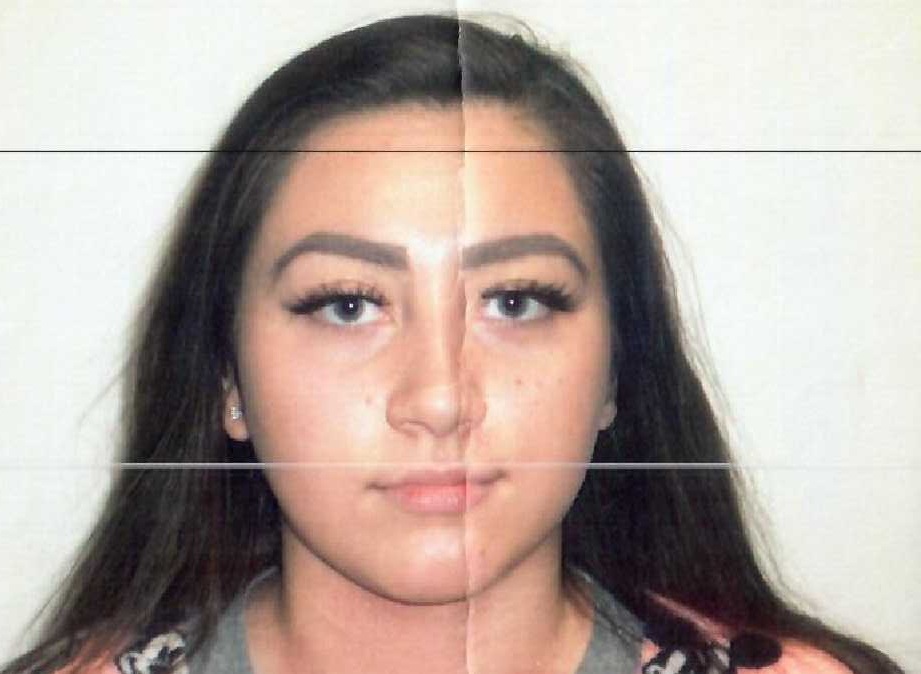 Christine was last seen in Swords on Saturday, 11th January.

In a statement released by Gardaí, Christine is described as being 5'6" in height, of broad build, with blue/green eyes and brown hair.

There is no description of what the teenager was wearing on the day of her disappearance.

The ISPCC, the national child protection charity in Ireland, have joined in the social media campaign to locate Christine and are among those who have posted her photo to their Twitter account.

Gardaí in Ronanstown, Co. Dublin, are seeking the public's assistance in tracing the whereabouts of 15-year-old Christine Green, who is missing since Saturday 11th January. Anyone with information is asked to contact Gardaí. https://t.co/aYjy0V8Pil pic.twitter.com/JcWPfjVuVM

Gardaí are now appealing for anyone with information of Christine's whereabouts, or anyone who may have spotted her, to come forward.

They wrote in a statement:

"Gardaí in Ronanstown are seeking the public’s assistance in tracing the whereabouts of 15-year-old Christine Green.

Christine was last seen at Pavilions Shopping Centre, Swords, Co.Dublin on Saturday, 11th January 2020. She is described as being 5’ 6” in height, of broad build, with blue/green eyes and with brown hair."

Anyone with information that can assist in locating Christine is asked to contact Gardaí in Ronanstown on 01 666 77000 , the Garda Confidential Line on 1800 666 111 or any Garda station.