SINEAD O’CONNOR is eager to represent Ireland in the Eurovision Song Contest.

The Nothing Compares 2 U singer took to Twitter to throw her hat into the ring following another disappointing year for the Republic.

O’Connor tweeted: “Always wondered why they've never sent me to sing the Eurovision song for Ireland: why send a child to do a man's job, like? I'd have blown them all off the stage.”

The suggestion drew a positive response from the Irish singer’s fans.

Another asked: “Would you genuinely consider it? Be worth watching. And you 100% would steal the show from underneath them all.”

“Would love to hear you sing a ballad at the Eurovision,” a third said. “Ireland excels at the slower songs and you singing would just transcend to an otherworldly place.”

A fourth added: “There's still time! Do it please.”

That victory came courtesy of Eimear Quinn who won that year's competition in Oslo Norway with the iconic ballad The Voice. 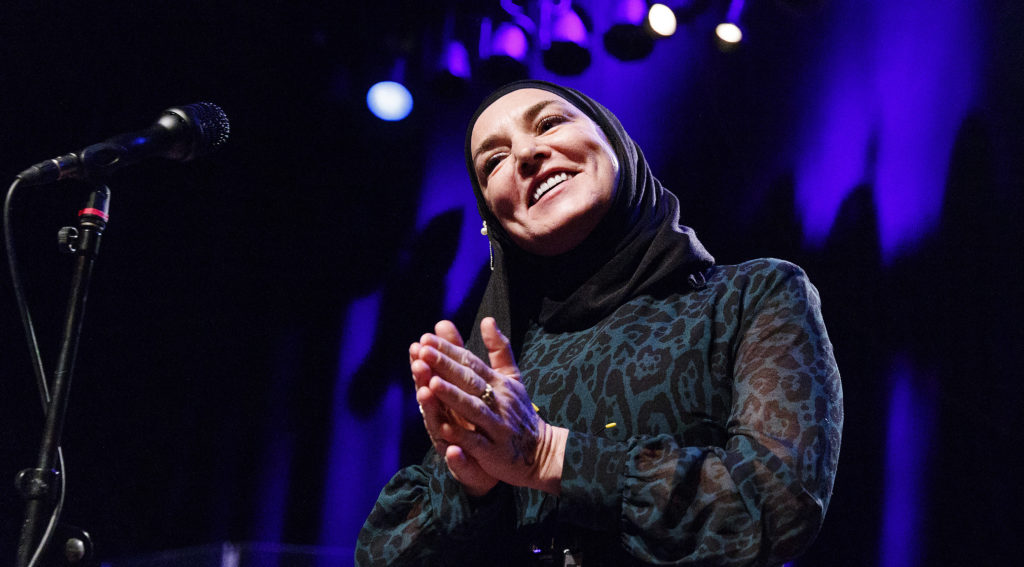 This year’s competition proved to be another to forget for Ireland, with entrant Lesley Roy failing to even make it past the semi-final stage with her song Maps.

It followed a performance beset by technical issues and an overly-elaborate stage setup that saw Roy, at one point, singing while walking on a treadmill.

O’Connor would likely see Ireland return to the kind of stripped-back balladry that helped the Republic rack up several of their record seven Eurovision titles.