'Smart' crows trained to pick up litter at theme park

SIX CROWS trained to pick up rubbish at a popular theme park have been put to work this week.

It's the brainchild of Nicolas de Villers from the Puy du Fou theme park in the Vendee region of France.

The rooks will be tasked with picking up cigarette ends and rubbish and depositing whatever they come across into a specially designed box.

This box releases a tasty nugget of bird food everyone time an item is dropped off.

"The goal is not just to clear up, because the visitors are generally careful to keep things clean" but also to show that "nature itself can teach us to take care of the environment", de Villiers told AFP.

If successful, the initiative could catch on elsewhere, with a raft of popular tourist hotspots all over the globe in need of help when it comes to dealing with litter.

Cigarette butts, in particular, have proven a problem in Dublin.

Figures compiled by Dublin City Council showed that cigarette butts account for 60% of all litter in the capital. 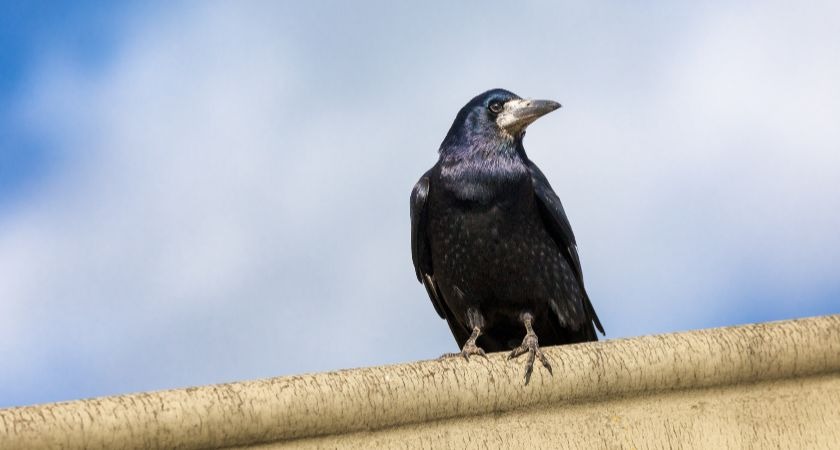 Rooks were chosen for this initiative because of their noted intelligence.

Villiers told the AFP these types of birds also "like to communicate with humans and establish a relationship through play" which was also an important consideration.

The initiative will be reviewed in the coming weeks to see if it proves successful.