THE Clarke family have been awarded a Guinness World Record for achieving the remarkable record of having six centenarians in one family.

This follows a previous Guinness World Record in 2014 for having the most family members to reach 100 years of age.

The latest member of the Galway family's centenarian club is Sheila Burns née Clarke who celebrated her 100th birthday at the beginning of January.

Sheila is the ‘baby’ of the family — the youngest of a family of 13 (nine boys and four girls). She has lived in Portumna Retirement Village for the last eight years.

Sheila’s brother Joe Clarke was the first to reach the 100 year mark in 2001. He was followed over the next decade by brothers Charlie, Pat and Jimmy and sister Madge who turned 100 in 2014.

With more than six hundred years between them, naturally the Clarke family, from Loughrea, have seen a huge swathe of Irish history.

Charlie, who died in 2002, was captured by the Black and Tans in 1921 and interned in the Curragh.

Subsequently he helped set up An Garda Síochána in 1922.

Sheila, the latest member of the centenarians was born in 1917, at the height of the First World War.

It was also the same year that Tsar Nicholas II of Russia abdicated his throne; the year the British royal family officially changed their name to Windsor and also the year that the famous courtesan Mata Hari was executed as a German spy.

Joe, the first Clarke centenarian, took over the family farm in 1935; four other sons – Pat, Darby, Frank and Barney – also became farmers, settling in Mullagh, where Pat was one of the first people in the parish to have a car for hire.

Two more sons, James and Hubert, emigrated to America in the 1920s and settled in New York. 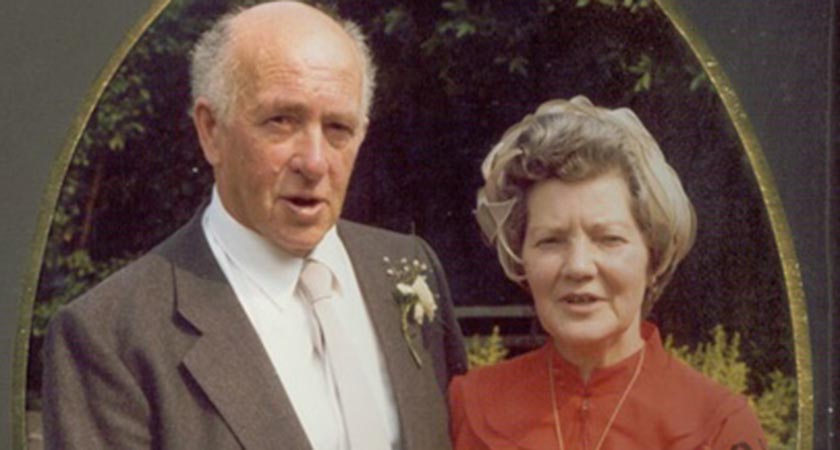