THOUSANDS Of people took the streets of Galway over the weekend for the annual Macnas Halloween Parade - and it did not disappoint.

It smashed all previous records too, with as many as 80,000 people turning out to watch the magic-realist display which featured a wide variety of strange and wonderful creations. 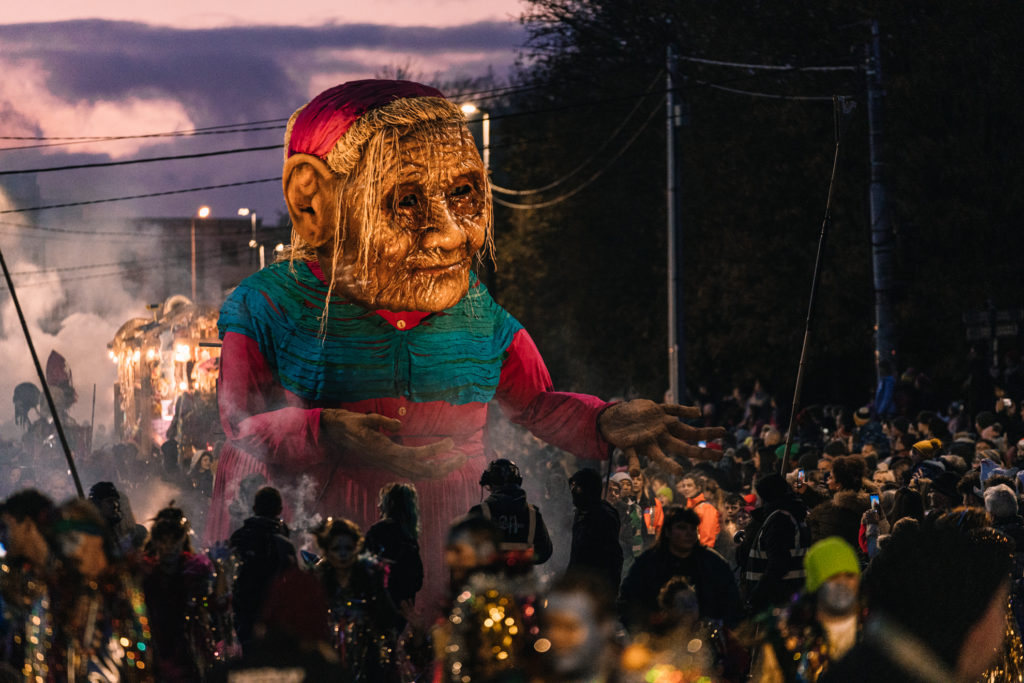 All of the puppets took inspiration from the theme of Danse Macabre, with the city centre transformed into a colourful kaleidoscope of curiosity, fear, grief, love, and laughter.

A celebration dating back to the medieval period, the dance macabre was a literary or pictorial representation of a procession or dance of both living and dead figures expressing the medieval allegorical concept of the all-conquering and equalising power of death. 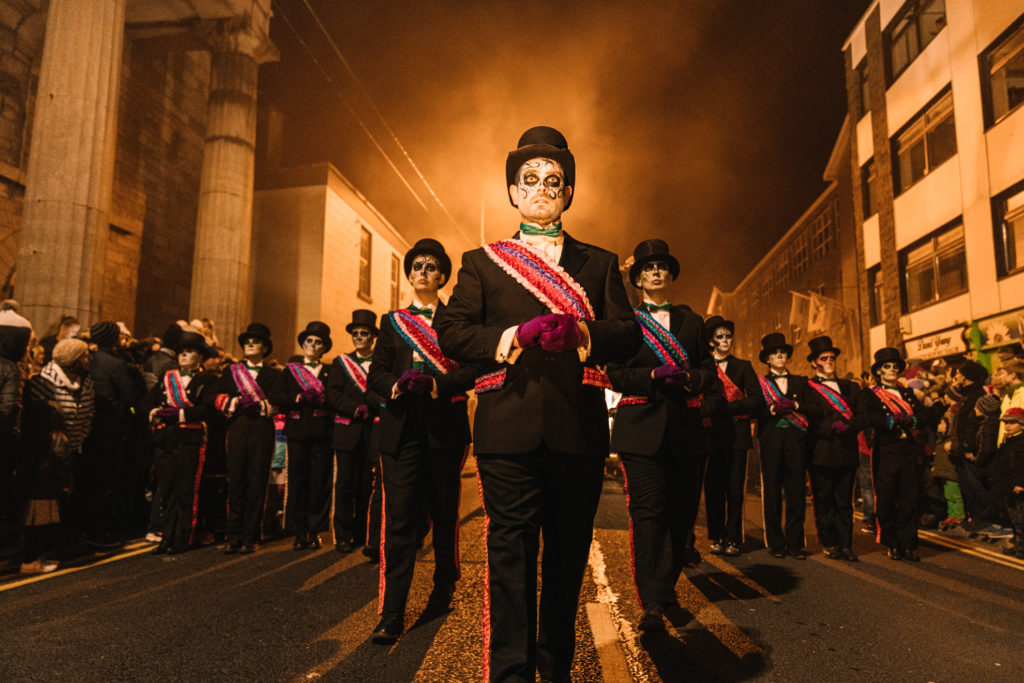 Galway's interpretation of the art form did not disappoint during an impressive two-hour procession saw the parade’s various larger-than-life creations snake their way through the city streets. 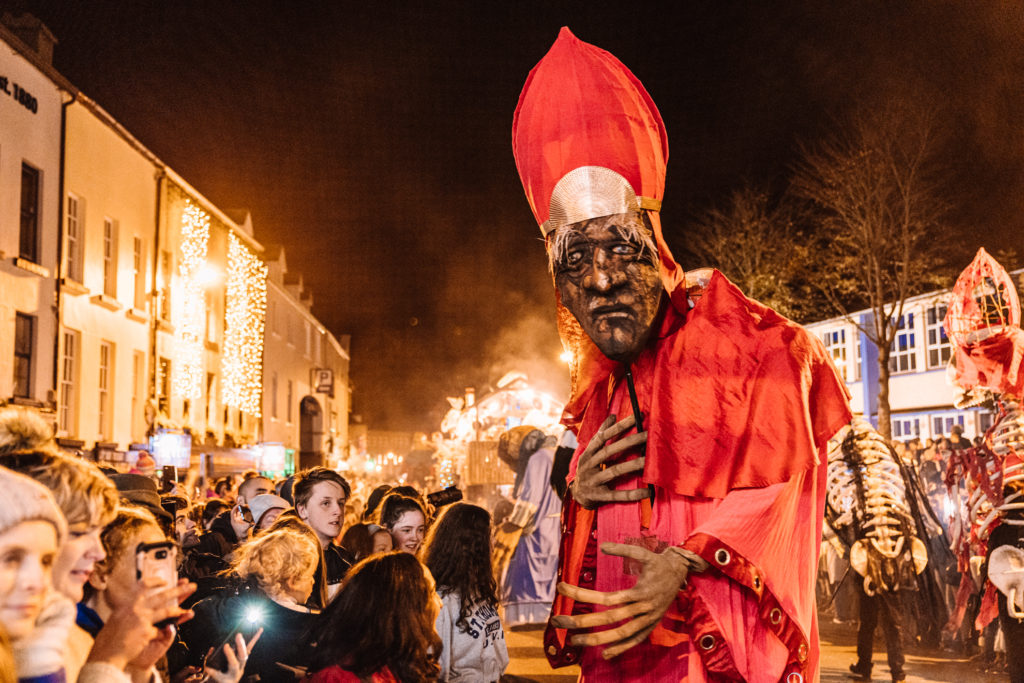 The procession drew huge crowds running from the NUI Galway across the Salmon Weir Bridge and Eglington Street all the way down Shop Street and towards Fr. Griffin Road.

None of it would have been possible without the work of Creative Director Dan Colley along with Dave Young (Lead Design), Saileog O’Halloran (Costume Design), Alma Kelleher (Music & Sound Design) and a team of 45 professional artists and 300 volunteers. 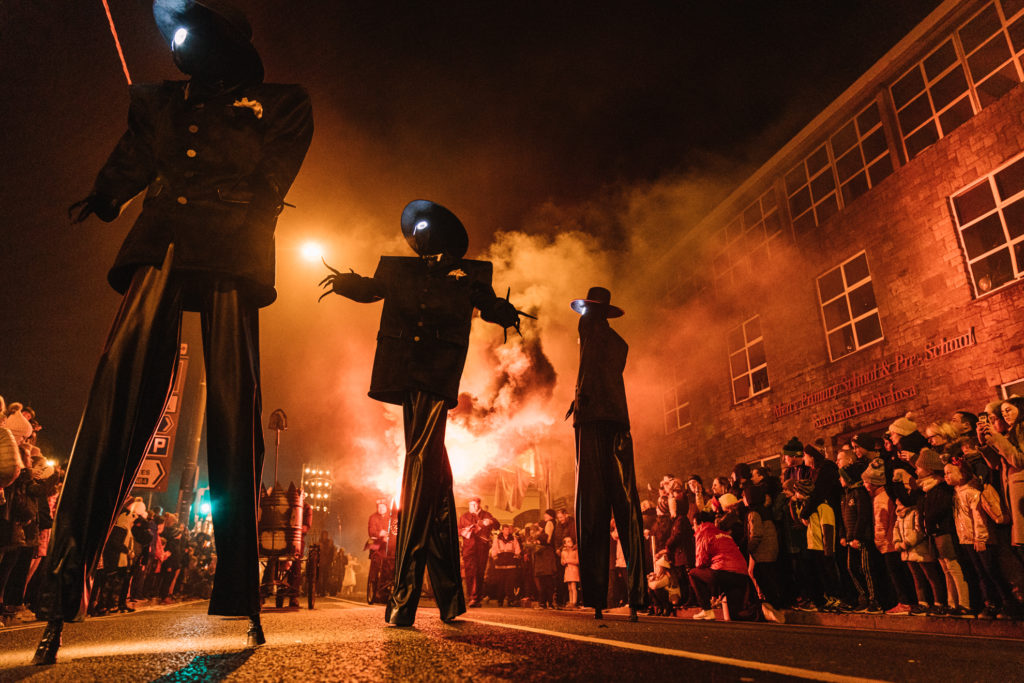 They were also helped by hundreds of performers from the Macnas Young Ensemble, Youth Ballet West, Macnas Youth Drummers, Macnas Public Participation Programme, Macnas Brass Ensemble and many more besides.