TAOISEACH Micheál Martin has tested negative for coronavirus after he was identified as a potential close-contact of French president Emmanuel Macron.

It emerged on Thursday that Mr Macron had been diagnosed with the virus and had been placed in isolation.

The Taoiseach had attended a European Council meeting last week in which Macron was present.

Since the news of the French leader's diagnosis, Martin had been limiting his movements and contacts and was tested immediately. 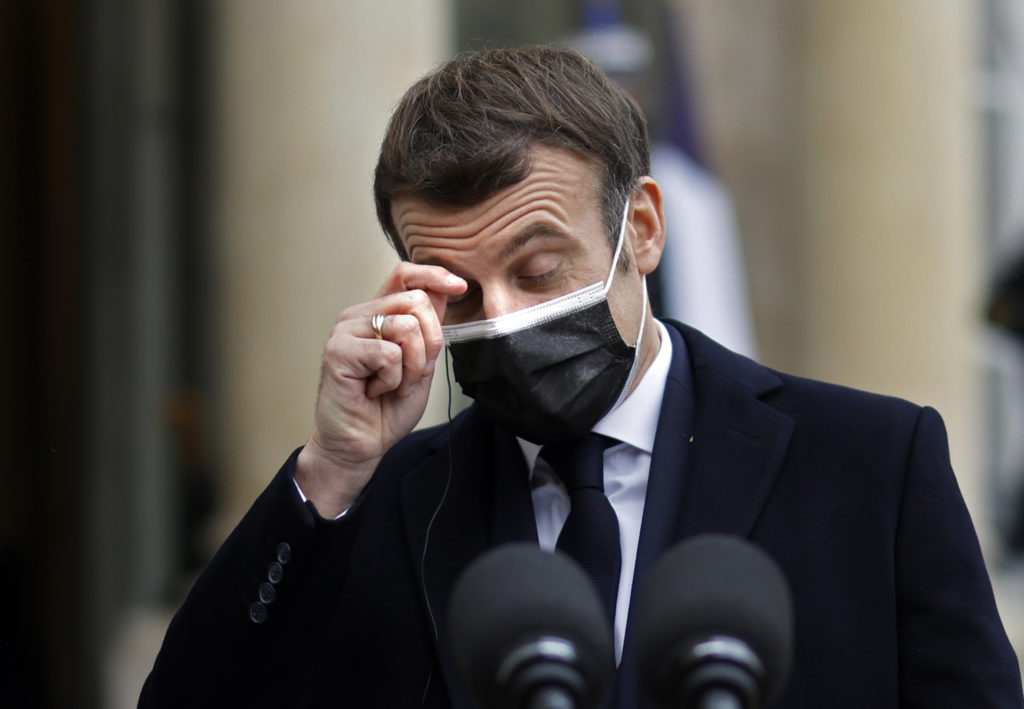 A spokesperson confirmed shortly after that the Irish leader tested negative.

Prior to his negative result yesterday, Martin's spokesperson said: "There were a few engagements that we're postponing this afternoon, they've been pushed back.

"He is just limiting himself to making calls but he's not meeting anyone and is limiting his contacts until the result comes back."

Macron became the latest in the line of world leaders to have contracted the virus. Most notably, UK Prime Minister Boris Johnson - who ended up in intensive care - and US President Donald Trump.