THS YEAR MARKS the centenary of the negotiation and signing of the Anglo-Irish Treaty of 1921, a landmark moment in British and Irish history.
To commemorate this important event, the Embassy of Ireland, London are delighted to announce a programme of events from Oct-Dec 2021. 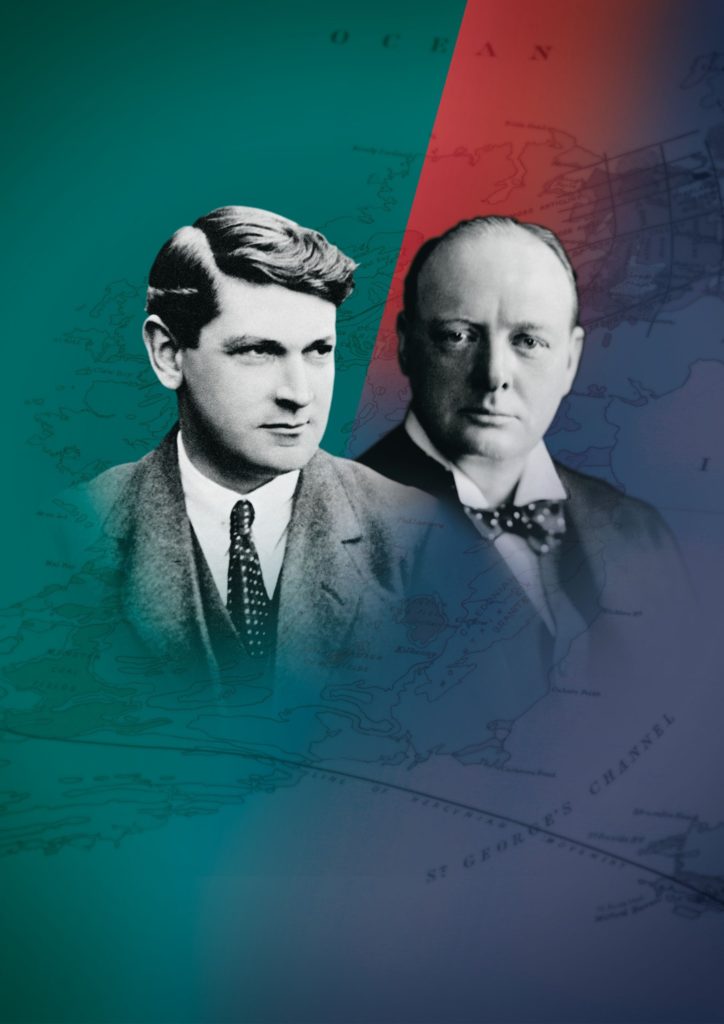 The programme will commence with:

This exhibition is showcasing a collection of paintings by renowned Irish portrait artist Sir John Lavery, on loan from Dublin’s The Hugh Lane Gallery, Áras an Uachtaráin & the National Gallery of Ireland. 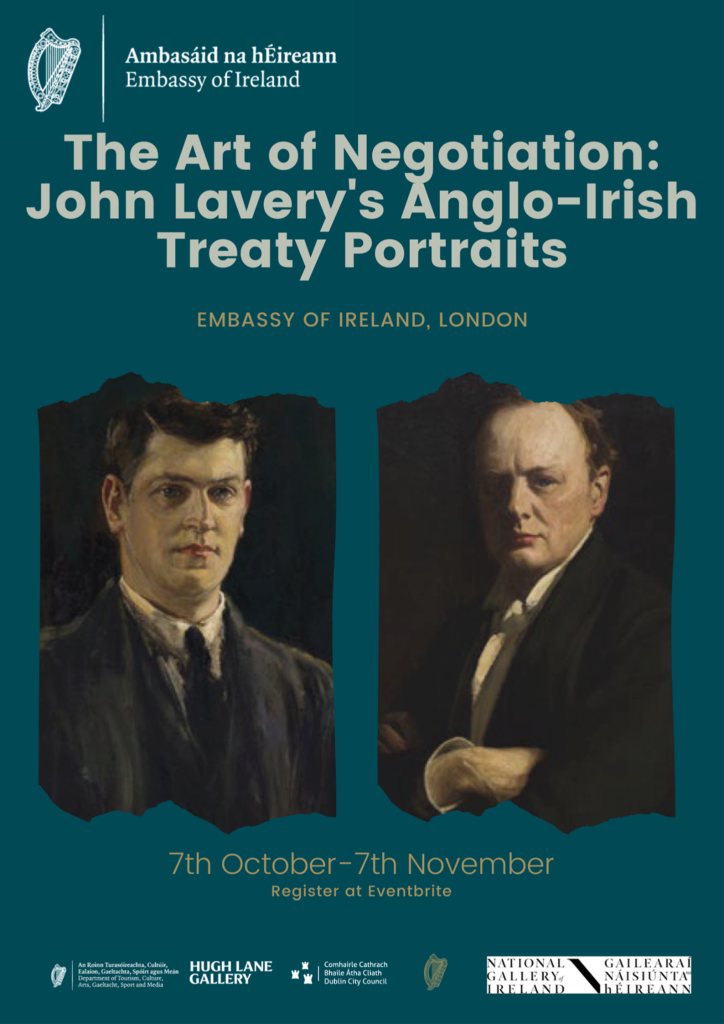 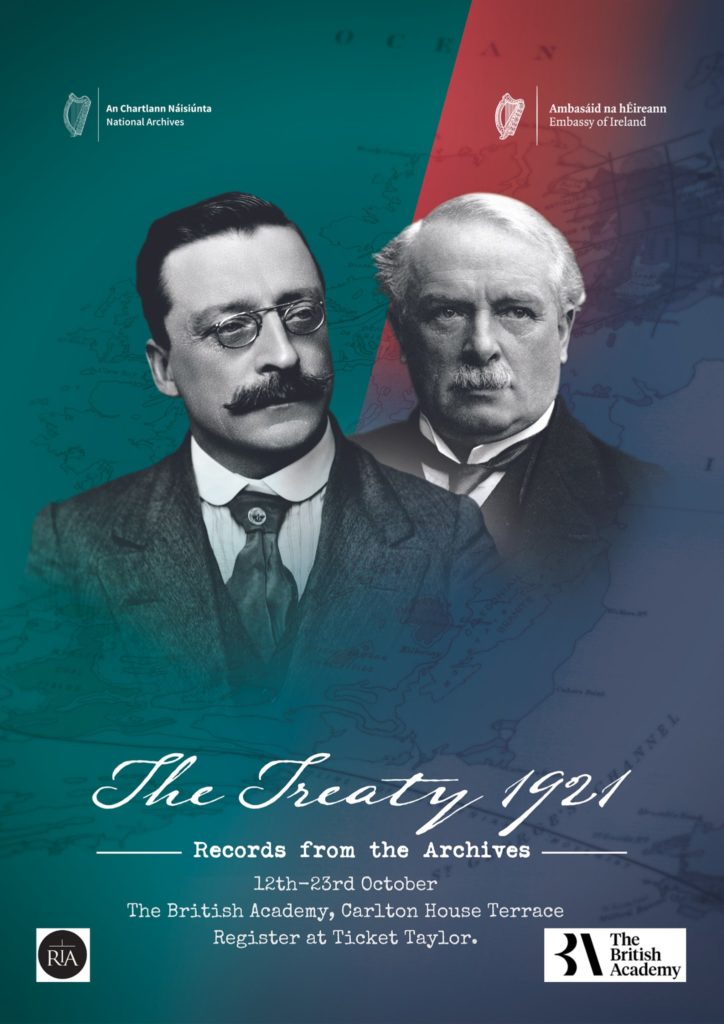 The Treaty - play 1st-6th of December

The programme will conclude with a limited number of performances of a new play from playwright Colin Murphy and Fishamble: The New Play Company , ‘The Treaty’, from 1st-6th of December in the Embassy.

‘The Treaty’ tells the story, in 70 minutes, of what happened inside the negotiations, as the Irish negotiators, led by Arthur Griffith, faced a formidable British negotiating team, headed by then PM David Lloyd George, with Winston Churchill often at his side.

Further details will be announced here in coming weeks.

The Irish Embassy’s centenary programme will also feature a number of talks, details of which will be announced here shortly.

For more details on the Embassy’s programme, head to the commemorations page of their  website here