Irish diver Tanya Watson will be making history at Tokyo 2020 as the first ever Irish female diver to compete in the Olympics.

Born in Southampton, Tanya's grandmother hails from Derry & Tanya spent much of 2020-21 training at the National Aquatic Centre Dublin alongside Oliver Dingley, another British-born Irish Diver competing in Tokyo this month.

Adh mhór to them both🤞☘️

Derry sprinter Jason Smyth is competing for Team Ireland at the Tokyo Paralympic Games this summer, hoping to add to his incredible 5 paralympic gold medals, 9 world & 6 European championship titles. Jason also represented Northern Ireland at the Commonwealth games in Glasgow in 2014 & holds the world record in the T13 100m & 200m events making him the fastest Paralympian in history. 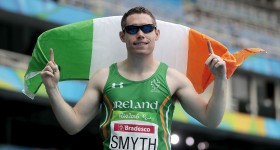 Jason Smyth after winning gold in the T13 100m in Rio [Image: Getty]
There are many Irish Connections to the inspiring England football team who made it to the Euro2020 finals this month. Captain Harry Kane along with Harry Maguire, Declan Rice & Jack Grealish all have IrishRoots with Grealish playing underage Gaelic football with John Mitchels GFC - Birmingham 2016.

Yorkshire-born former Irish International football legend Mick McCarthy- ‘Captain Fantastic’- clocked 57 caps for Ireland as a player & captain before later becoming manager of the Irish team from 1996-2002 & 2018-2020. McCarthy has managed several clubs in GB over his career and is currently manager of Cardiff City Football Club who have seen an ‘emphatic upturn in form’ with McCarthy’s tenure. 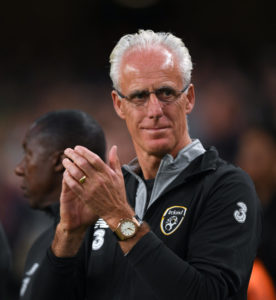 Since the opening of the London County Board of the GAA 125 years ago, GAA in Britain has prospered with over 80 clubs around the country & thousands of 1st, 2nd & 3rd generation Irish athletes enjoying Ireland’s national sports- gaelic football, hurling, camogie & handball. Britain is home to the only provincial council of the GAA outside of Ireland, with the legendary Sam Maguire beginning his career in London & captaining the London Hibernians to several all-Ireland finals, before becoming chairperson of Official London GAA himself.

Yesterday evening, the Embassy hosted the launch of the 9th annual GAA All Britain Championship, which brings together some of the finest GAA clubs & school teams in Britain to compete at a national level in Gaelic football, hurling and camogie. Ambassador Adrian O'Neill met with President of the Provincial Council of Britain, Noel O’Sullivan and other leaders from British GAA to officially launch this year’s competition, which will take place in September. 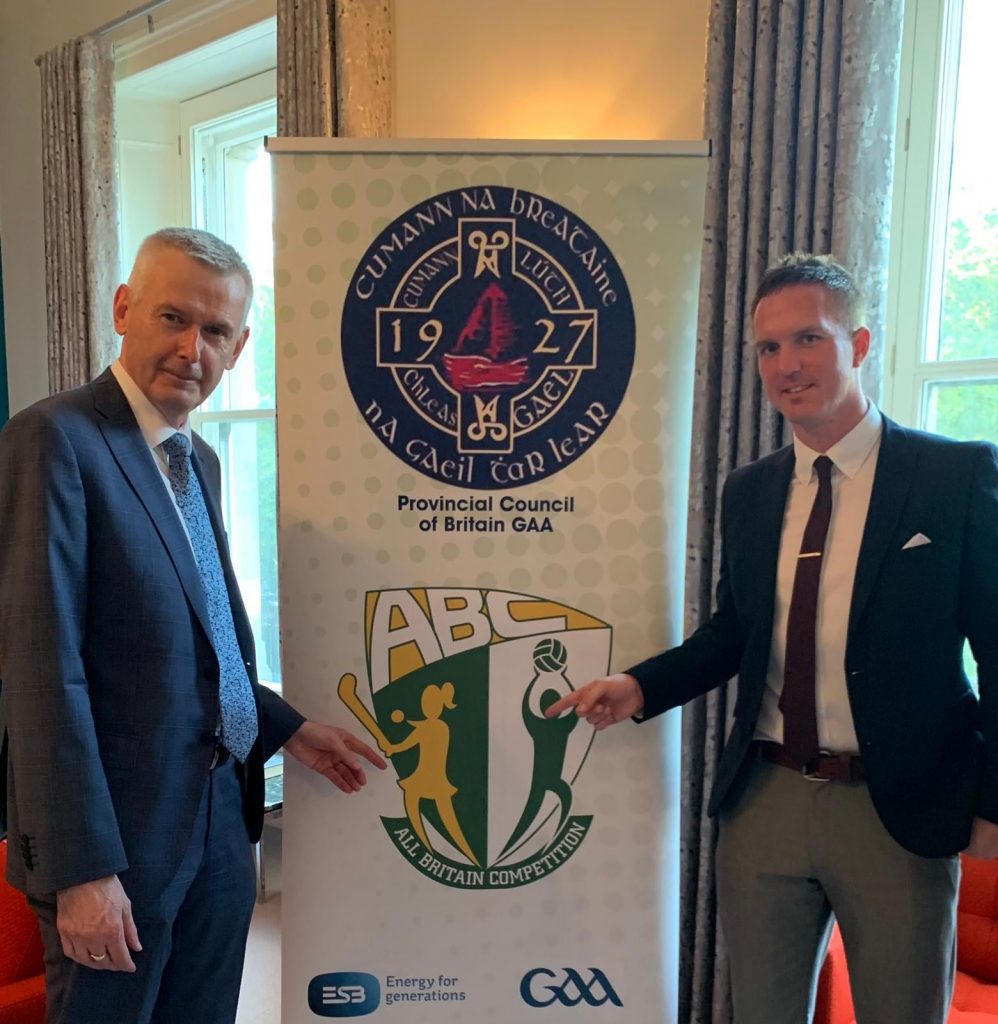 Provision Council of the British GAA