Those who don't accept AstraZeneca jab will go to back of Covid-19 vaccine queue, Varadkar warns

LEO VARADKAR has warned that anyone who refuses an offer of the AstraZeneca vaccine will have to go to the back of the queue.

Speaking to RTÉ's Morning Ireland, the Tánaiste said that there wasn't an option to pick which vaccine you take, and anyone who decides not to accept an AstraZeneca vaccine "will have to wait until the end" to get offered another one.

Even then, they may well be offered an AstraZeneca jab again.

Mr Varadkar said Ireland's vaccination programme was "as solid as it can be" despite the fact that it has been changed a number of times.

The possibility of extending the length of time between first and second vaccine doses was being examined, he added, but it was not going to happen to those who already had their first dose. It could be an option for younger people later. 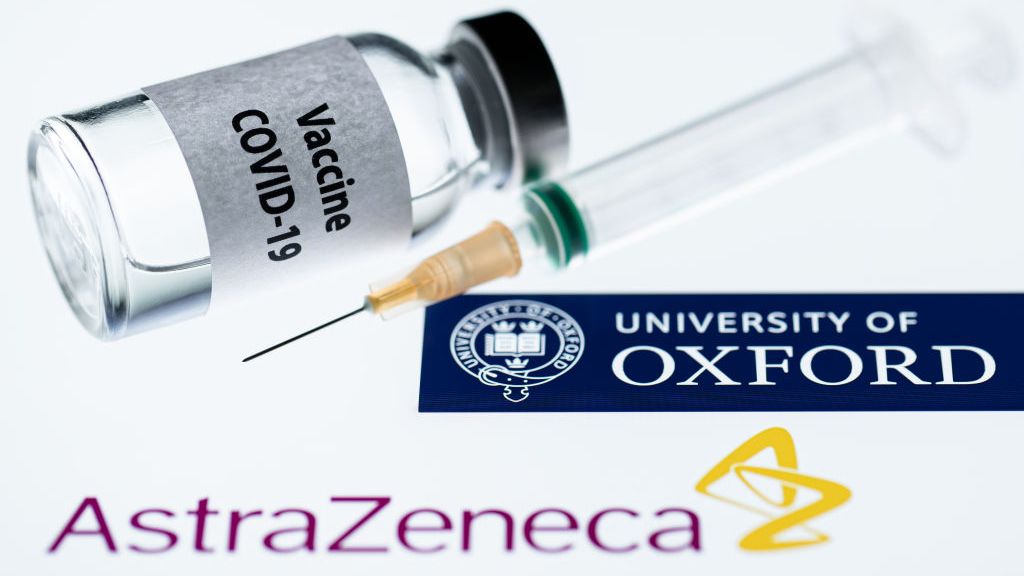 Varadkar also told RTÉ that the country was "on track" to reopen non-essential retail and personal services such as hairdressers next month, but warned that four key factors would determine whether this will happen.

These, he revealed, were the availability of vaccines, variants, case numbers and "the state of hospitals".

At the end of April, Varadkar said the Government would sit down and develop the plan for May, adding that he hopes to have offered four in five Irish adults at least one dose of a Covid-19 vaccine before the end of June.

"What we're planning is to allow more outdoor activities, a phased reopening of retail and personal services," he said.

"We are on track, the kids are back to school, the 5k rule is gone, we're building houses again - we are on track both to ease restrictions as planned from May 4th and to have over 80% of people receiving their first vaccine by the end of June."