THOUSANDS have signed a petition calling to put a stop to sexism in schools after female pupils in a Carlow secondary school were allegedly told to stop wearing tight-fitting PE gear.

Almost 10,000 people have signed the petition calling for an end to "sexism against female students in school", after girls in Presentation College Carlow were called to an assembly where they were allegedly told not to wear leggings or tight clothing for PE class.

The author of the petition wrote that no male students were called to the assembly despite also wearing tight tracksuits, and alleged that girls were told not to wear tight clothing "as it is distracting to the female and male staff of the school".

"Why should female students feel oppressed over a body part that everyone has?" the author of the petition wrote.

The anti-sexism petition-- which you can find here-- has gone viral in recent days, with thousands taking to social media to voice their outrage at the body-shaming and 'policing of women's bodies'.

Lord Mayor of Dublin, Hazel Chu, took to Twitter where she addressed the female students of Presentation College Carlow, saying "wear whatever the hell you want to PE as long as you feel comfortable in it. 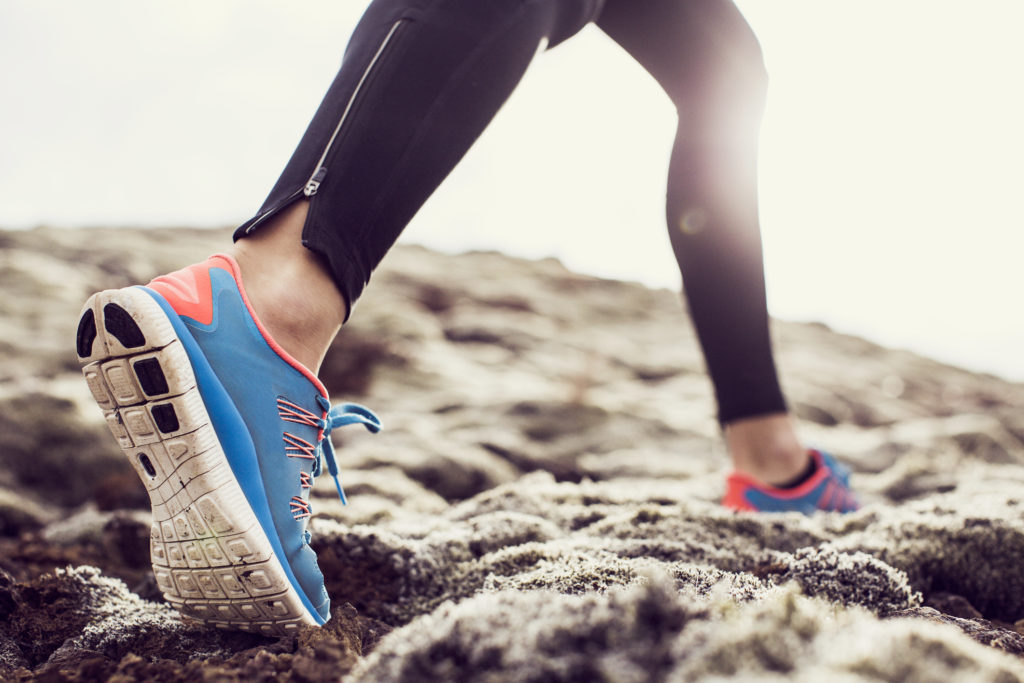 Initial media reports had indicated the girls were told not to wear tight-fitting clothing as it is "distracting" to male teachers, however school Principal Ray Murray appeared on RTÉ Morning Ireland this morning and said this was not the case.

"This blew up on social media based on unsubstantiated allegations," he told the show, claiming that the girls were simply reminded of school uniform regulations, and the boys were not involved in the assembly as "the issue was primarily with the girls".

"The uniform regulations weren’t being followed and was becoming more of a fashion show more than anything else,” he said, adding girls were wearing "a variety of garments, particularly leggings".

Covid-19 regulations introduced into the school means that students now wear their PE gear all day when they have a PE class scheduled, rather than changing in and out of their clothes in changing rooms.

He added that claims on social media that teachers were "distracted" by tight clothing on the girls were "scandalous" and "damaging to staff".

However he accepted that students had been upset by the assembly, and said he had spoken to some parents and students who had expressed their concern.

Reports suggest some male students in Presentation College Carlow had intended to wear leggings to school today in solidarity with the female students.