THREE Irishmen living in the Chinese city of Wuhan are set to fly home this evening.

The rescue plane, which is also transporting roughly 150 Brits and 20 Spaniards, is due to leave Wuhan at around 11pm tonight (7am local time).

One of the men is teacher Ben Kavanagh, who has appeared on Irish TV this month, detailing life in the coronavirus-ridden city.

The flight will drop the British and Irish passengers off at the RAF base Brize Norton in Oxfordshire, before travelling on to Madrid.

All disembarking passengers will be quarantined upon arrival, a process which could last up to two weeks. 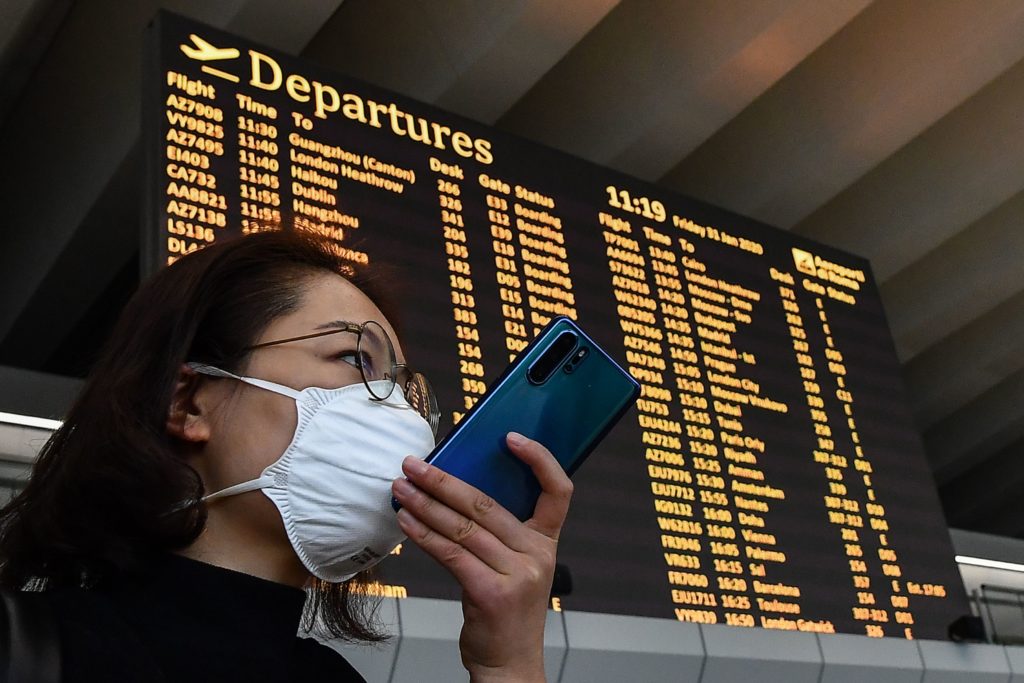 The flight, carrying roughly 200 Europeans out of Wuhan, is due to arrive in the UK tomorrow on Saturday morning

Mr Kavanagh, who's been living in Wuhan, the capital of central China’s Hubei province, for nearly two years, spoke with the Irish Mirror about his trip home, saying he plans to visit his mother in the UK before heading back to Ireland.

"I always said I’d go home if the circumstances were right and now that there is a quarantine waiting then that’s ideal.

"So I can’t infect anyone if I’m actually infected and obviously the WHO have declared an international health emergency so it’s probably the right time to leave.

"But I was in two minds the entire time [up] until now. My mother lives in Liverpool so I’ll go to her first before I head back to Ireland so that’s the plan."

He added that his family were relieved that he'd finally left Wuhan.

"They'll be looking forward to seeing me," he said, before adding that he couldn't wait to get his lips round a pint of the black stuff.

"I haven’t been home since last summer and a pint of Guinness is something I’ve missed," he said.

"It doesn’t travel well and they don’t know how to pour it in this part of the world."