Timeline: How the tragedy of Patrick Halpin's death unfolded

Patrick Halpin arrives in London with Dublin City University’s drama society on Tuesday morning, telling his family he is excited about spending the two nights in the city and seeing three West End shows.

19:00 Patrick goes to watch Matilda the musical with friends from the drama society.

21:40 Patrick and his friends decide to go out after the show. They later meet up with DCU’s dance society and media and production society in Leicester Square’s Zoo Bar. There are around 100 Irish students in the nightclub.

00:20 Patrick leaves Zoo Bar to buy food in Burger King, telling three female friends he will return. CCTV shows him entering Burger King but not leaving. His body would later be found on a roof along an alleyway behind the restaurant.

10:00 Patrick cannot be found at the hotel where the drama society was staying and his phone continues to ring out. Fears for his safety grow when he has not returned to collect his tickets for The Book of Mormon. His sister later says Patrick thought the show would be the highlight of his trip. 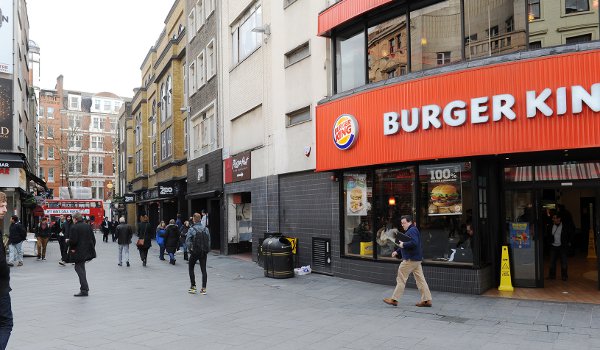 11:00 Friends start searching through London hospitals hoping to find Patrick. They also report him as missing at Holborn Police Station. Officers say they will look through CCTV and place a tracker on Patrick’s phone.

14:30 Patrick misses the matinée performance of The Book of Mormon.

21:50 Patrick’s sister Regina takes to Facebook to launch an appeal for information about her brother’s disappearance. It is later picked up by media on both sides of the Irish Sea as friends continue to search London for Patrick.

08:00 Regina tells The Irish Post her brother turned 18 a week before coming to London and says the family is distressed because it is “completely out of character” for him to go missing.

17:00 Regina arrives in London with Patrick’s father, Paddy, hoping to help with search efforts for the young man, who has now been missing for 40 hours.

18:00 An elated Regina says she is “so relieved” as staff at Gatwick Airport tell police that Patrick has checked onto a flight with the rest of DCU’s drama society. “We always knew we would find him,” she adds. 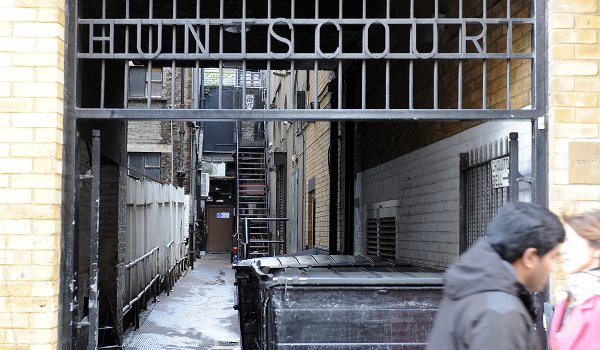 The gateway to the alleyway where Patrick met his death

18:50 Patrick’s family is left devastated when police tell them the report of his discovery was a false alarm after officers searching the plane find no sign of him. It is believed that the group’s block booking, which included Patrick’s name, triggered a missing person alarm. “We are back to square one,” Regina tells The Irish Post.

19:50 Officers searching for Patrick discover a body in “an enclosed area in the vicinity of Burger King and the Zoo Bar”, just metres from where he went missing. Police tell his family they believe the body is that of Patrick.

23:00 The first media reports emerge of the discovery of Patrick’s body.

02:11 Regina confirms that Patrick’s body has been discovered. She tweets: “Your song has ended, but the melody lingers on.”

06:50 Police confirm they believe the body discovered on Thursday was that of Patrick, adding that the death is “non-suspicious”.

10:30 Patrick’s distraught family thank police and the thousands of people involved in efforts to find Patrick. 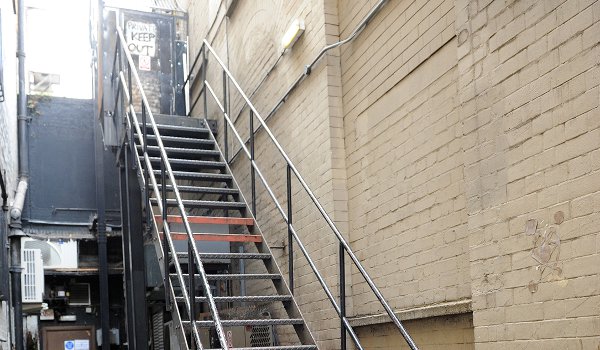 The stairwell leading to where Patrick's body lay

15:00 Police confirm that Patrick’s body was discovered on the roof of a building adjacent to Zoo Bar. “Officers believe he may have gained access to the roof of the restaurant before being discovered on a lower, usually inaccessible, roof area,” a spokesperson adds.

Regina and Paddy fly home on Friday evening to be with Patrick’s mum without seeing the body. “There are no words,” Regina says. “This is devastating.”