TRADITIONAL HYMNS have dropped out of the top ten most popular songs played at funerals for the first time on record.

Frank Sinatra’s My Way was the most popular choice, just ahead of the Sarah Brightman hit Time to Say Goodbye and Over The Rainbow by Eva Cassidy.

There were a couple of notable Irish entries in the form of Ed Sheeran's Supermarket Flowers, and You Raise Me Up by Westlife.

There was no place for hymns on the list though, with many adults preferring to pick more familiar songs for funeral services.

David Collingwood, Director of Funerals at the Co-op said: "We all live such unique lives and funerals should completely reflect that.

"Each element of a funeral is a very personal decision which is why the music choice plays such an important and impactful role. 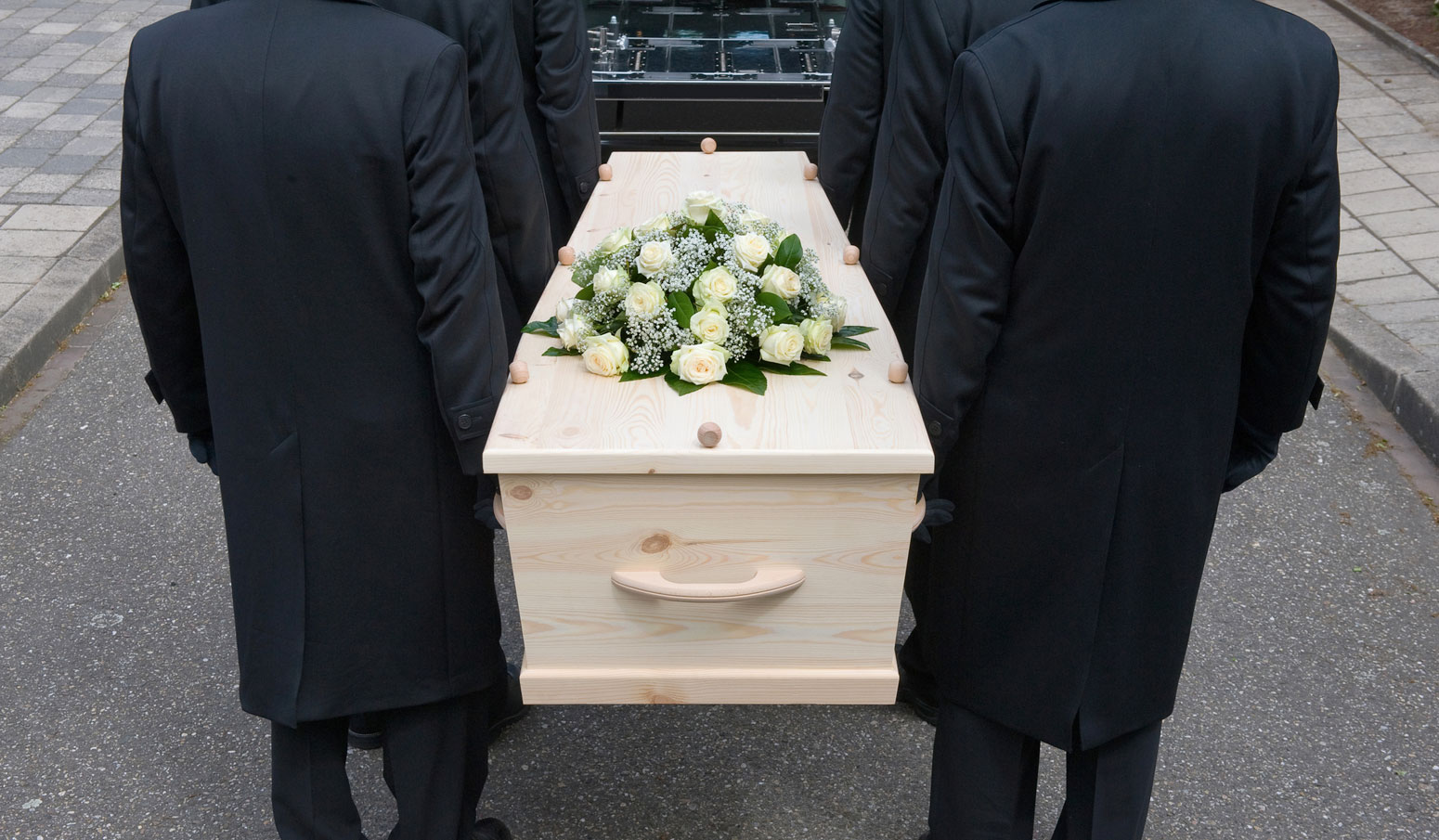 "We're always encouraging people to be more open about their funeral wishes, making it clear to their loved ones what they would want for themselves when the time comes.

"Even knowing what song someone would have wanted can bring such comfort at an incredibly hard time."

A total of 2,000 adults were polled as part of the research, which revealed that as many as one in four chose music to make people laugh.

Popular rock songs like Led Zeppelin's Stairway to Heaven and Meat Loaf's Bat Out Of Hell are increasingly popular while Angels by Robbie Williams is the most requested pop tune.

Other popular requests include theme tunes from TV sports programmes such as Match of the Day, Only Fools And Horses and Last Of The Summer Wine.