TRIBUTES have been paid to an Irish Silicon Valley businesswoman who has died in a "tragic accident" in California.

Geraldine Barry, a 55-year-old mother-of-two who was originally from Cashel in Co. Tipperary, passed away in San Jose on Wednesday May 15.

Following a recent hiatus from professional life, she had begun working with a Catholic organisation which helps people grieving the deaths of loved-ones.

Ms Barry's online obituary describes her as an "outgoing" and "ebullient" entrepreneur, whose death has left her children Colin and Claire "devastated" along with her partner and siblings "who all loved her dearly".

It reads: "Geraldine was an outgoing, ebullient person with excellent communication skills who came to the United States from Ireland with a single suitcase and $500 dollars in her pocket.

"She went on to graduate from USC, earning a business degree in entrepreneurship, and leading her own successful real estate business.

"After a hiatus from work, she was enthusiastically beginning a new job that seemed perfect for her, ironically, working with a Catholic organization helping people who were dealing with grief because of the death of a loved one. She was active both in her church and community." 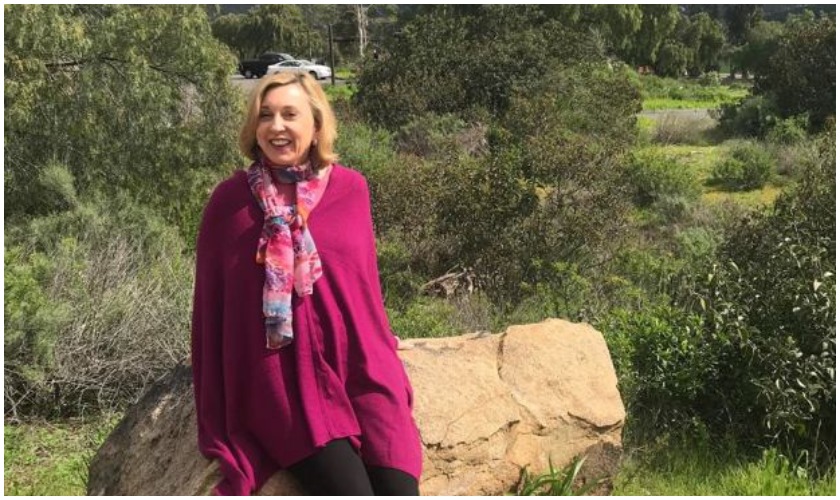 The Irish woman's website says she was "widely regarded as an Icon in the Silicon Valley real estate investing world" and attributed her success to "a willingness to learn along with others, a steady supply of green tea, and the habit she learned from her father of being productive and beginning each day in the early hours of the morning."

Friends of Ms Barry have set up an online fundraiser, inviting "the large number of people who were touched by Geraldine" to donate to the Rotary in her honour.

A message on the GoFundMe page reads: "Our dear friend Geraldine Barry was taken from us on May 15th. A life that was cut too short. Her amazing legacy will live on through her two children Colin and Claire.

"Geraldine touched many lives around the country. She was known for her many acts of charity and for trying to help so many other build a financial future for themselves.

"For over a decade she ran SJREI where so worked very hard to educated people on how to grow their financial futures. Many people reading this have been touched and had their lives significantly improved by Geraldine’s generosity."

Realty411 Magazine said they would be dedicating their future events to Ms Barry's "memory and legacy", paying tribute to her as "one of the most dynamic, intelligent and gifted women in the Real Estate Investment Industry".

A memorial mass will be held in her native Cashel, Co. Tipperary "in due course", according to her death notice.