TRIBUTES HAVE been paid to an Irish student who tragically lost his life while on holidays in Greece.

Mr Niall O'Brien, 20s, has been named locally as the young person who was killed in a tragic incident on the Greek island of Ios.

According to BreakingNews.ie, Mr O'Brien died from a head injury after he suffered a fall and was subsequently hit by a car while on holiday with friends over the weekend.

Another young man has been arrested and is helping police with their inquiries into the incident, and the Department of Foreign Affairs is providing consular assistance to the family of the young student.

Tributes have been flooding in for the University of Limerick student, who has been described as a promising young athlete and a kind person who was "larger than life". 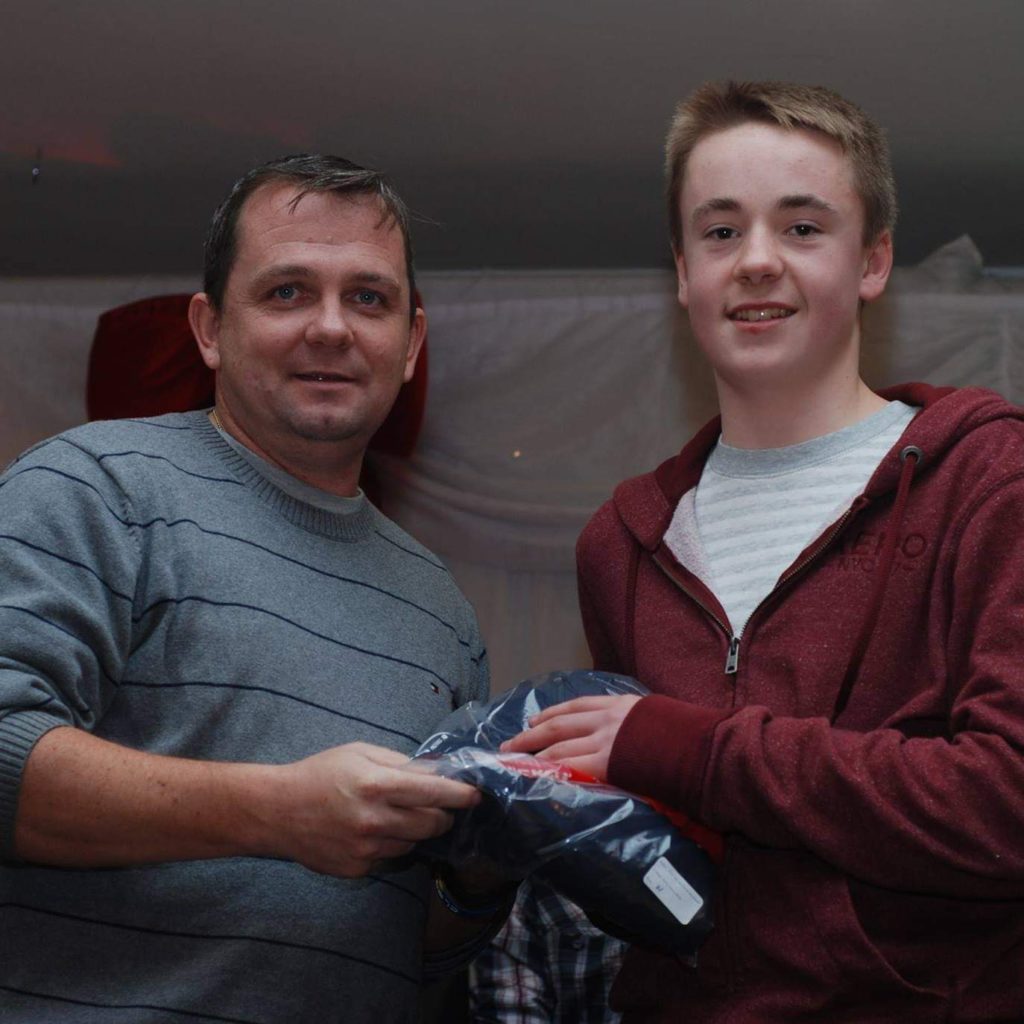 Mr O'Brien's local hurling club, Broadford GAA, announced his death "with a broken heart" in a social media post yesterday afternoon, where they paid tribute to "one of our great characters and players".

"Niall, along with his three brothers, has given great service to Broadford Hurling club," a spokesperson for the club wrote.

"Niall has played all grades with the club, having only lined out for a win with our adult teams as recently as last week. Niall was seen as an extremely talented prospect and we will never forget his ‘Man of the Match’ winning performance when scoring 1-11 to win the u21 B county final in 2019." 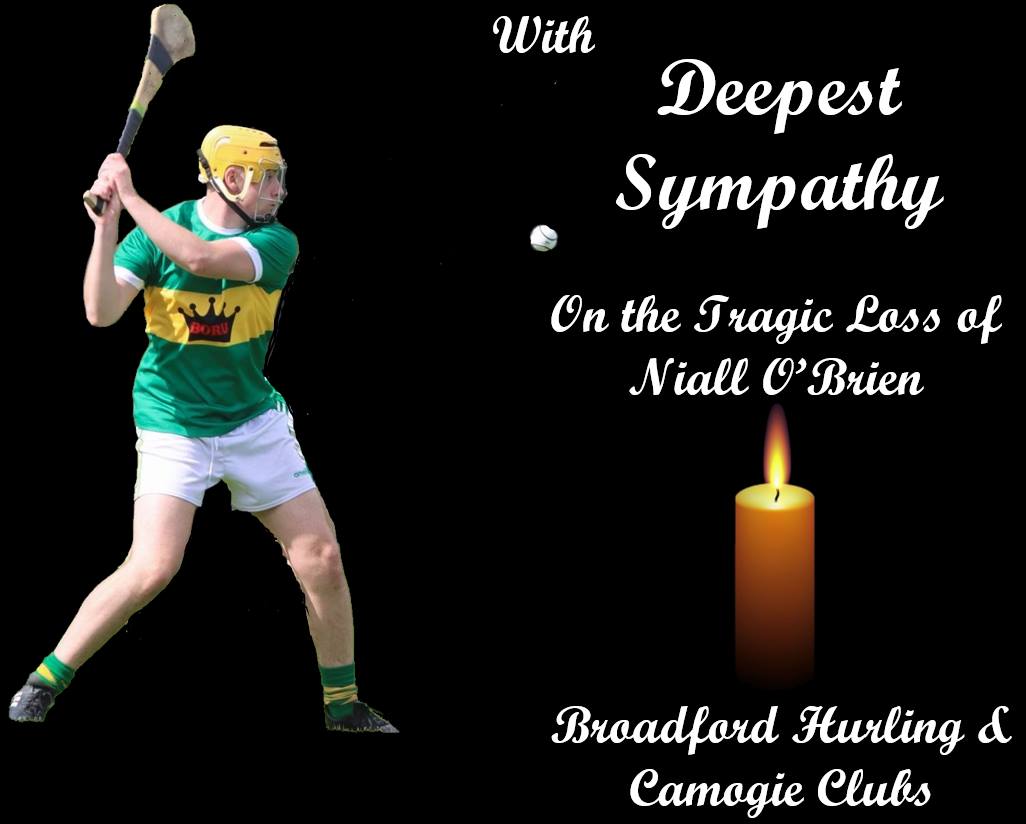 Niall's friends will remember him as "a hugely popular, larger than life character" who was "at the centre of every gathering, whether it be sporting or socially, and his good humour and witty comments kept everybody entertained."

"Both Broadford and Monaleen will be a much sadder place without him. Ar dheis Dé go raibh a anam."

Monaleen GAA said they were "devastated" to learn of the passing of the local man, who was "a close friend and former schoolmate of so many of our own members".

The talented athlete is understood to have been holidaying on the Greek island of Ios with a group of 20 friends before his return to university for the new semester; the Kevin Bell Repatriation Trust is now working to help bring the student home from Greece so he can be laid to rest.

Mr O'Brien was due to begin his third and final year at the University of Limerick, where he was studying Financial Maths.

The young student leaves behind his parents Mike and Anne, three brothers Cian, Eoin and Alan, as well as his extended family and wide circle of friends.

Fundraiser set up for wife of Irishman killed in Greek wildfires has raised over €6,300