A TEENAGE boy has been sentenced to two years in a juvenile detention centre for his role in the death of cyclist Thiago Cortes.

The boy, who was 16 at the time of the killing and 17 now, cannot be named due to his age.

According to Breakingnews.ie, the court heard that the teenager struck and killed Mr Cortes on 31 August 2020 in Dublin city centre while driving almost 30km/h over the speed limit and running a red light.

The teen abandoned the car and fled along with other young people, passengers in the vehicle, in an attempt to evade justice.

He has now pleaded guilty to dangerous driving causing death at Dublin Circuit Criminal Court, accepting that he was driving at around 79 km/h in a street where the limit was 50km/h, and that he ran a red light. 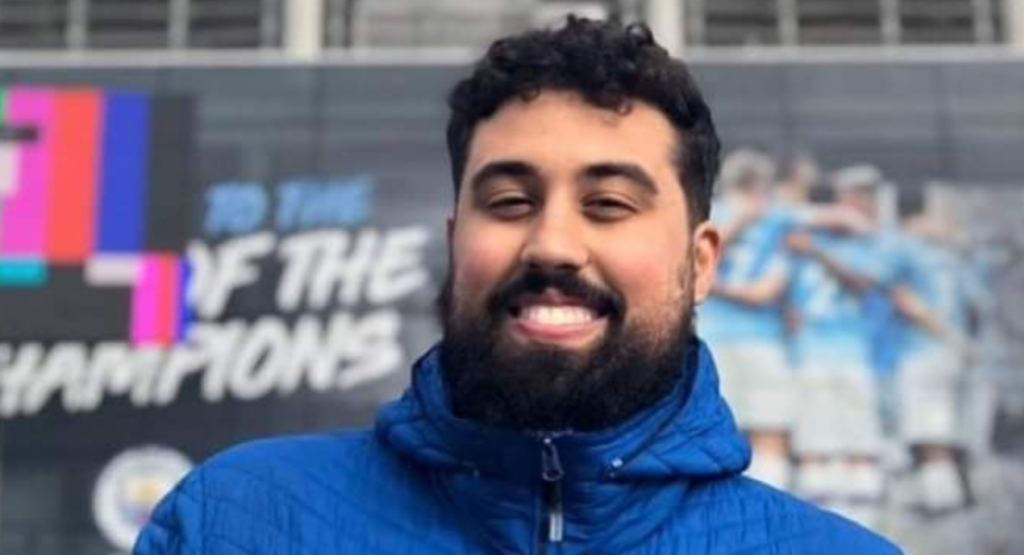 Thiago Cortes was killed in a hit-and-run in August 2020. The teenager responsible has been sentenced to two years in a juvenile detention centre.

The boy also pleaded guilty to failing to report the incident when it happened, instead attending a garda station voluntarily after his mother's home was searched by Gardaí.

Presiding, Judge Martin Nolan passed a sentence of two years in a juvenile facility, with credit for time already served; the boy has been in the centre since December 2020.

Mr Cortes, a 28-year-old Brazilian native who came to Ireland to study English and who was working as a Deliveroo courier when he was struck by the car, was rushed to hospital but passed away from catastrophic injuries  on 2 September.

He is survived by his heartbroken fiancée, Teresa Dantas Oliveira, as well as family and a large circle of friends.