DOZENS of iconic sites across the UK have been turned green to celebrate St Patrick's Day today.

Famous landmarks across England, Scotland and Wales have been lit up as part of Tourism Ireland’s 'Global Greening' initiative.

It's designed to spread a message of hope and positivity to the 70+ million people around the world with links to the island of Ireland.

Hundreds of the world's most famous monuments and tourist spots have 'gone green' to celebrate this the most Irish of days, including the Christ the Redeemer statue in Brazil, Victoria Falls in Zambia/Zimbabwe, the Taj Mahal in India, the Leaning Tower of Pisa in Italy, the Sydney Opera House in Australia and of course, the World Trade Center in New York City.

The same has happened in Britain, with statues, castles, bridges and monuments all getting the St Patrick's Day treatment. 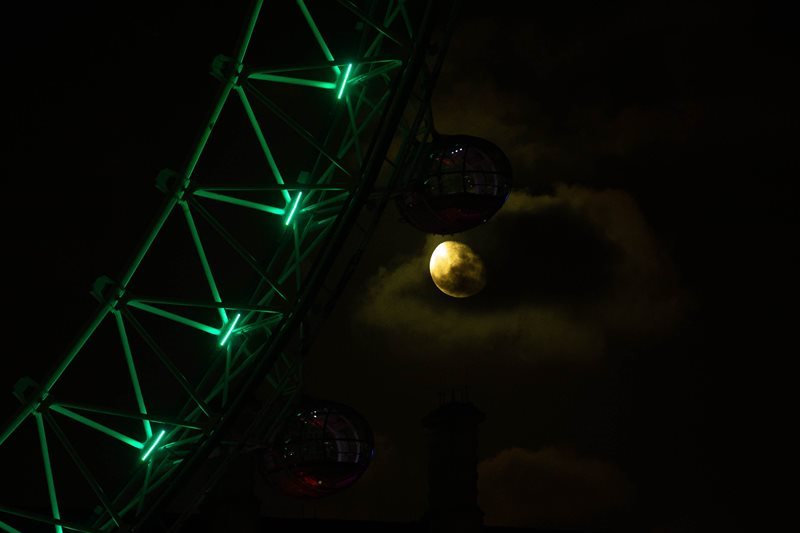 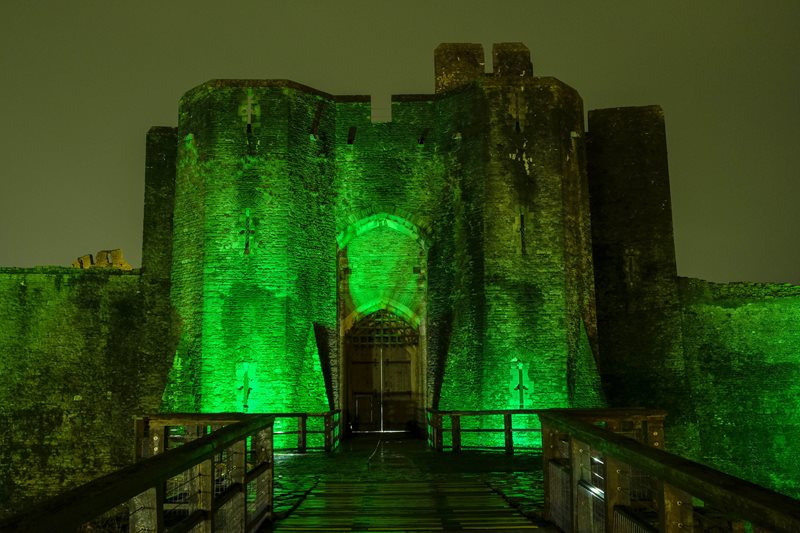 This morning, the Mayor of London took to social media to "pay tribute to Irish Londoners", posting images of some of the city's most iconic sites lit up in green.

The London Eye, Nelson's Column and the National Theatre were all lit up, as was Clifton Suspension Bridge in Britsol, Wollaton Hall in Nottingham, St Bede's College in Manchester and Clifford's Tower in York. 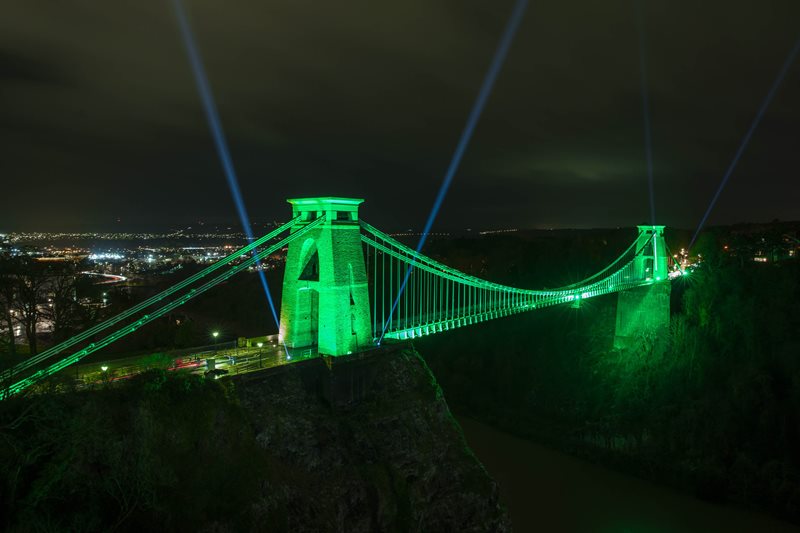 In Scotland, Kelvingrove Art Gallery and Caird Hall were lit up, as was Caerphilly Castle in Wales to join the tribute. 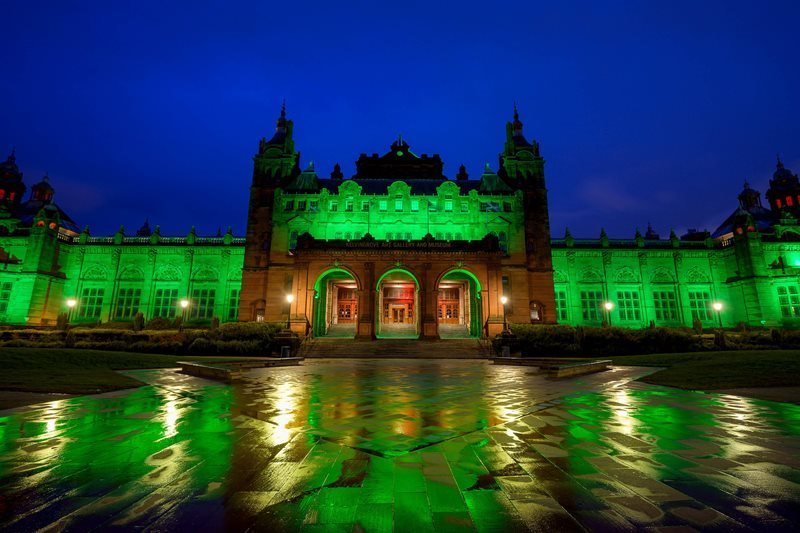 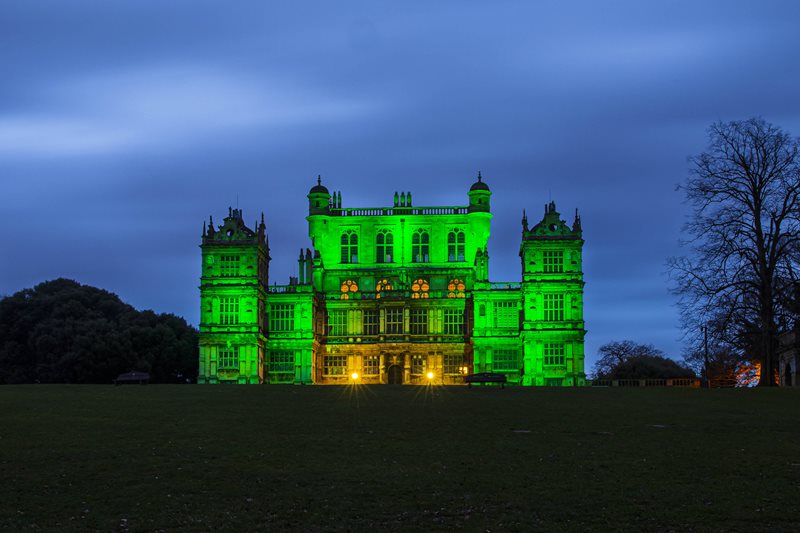 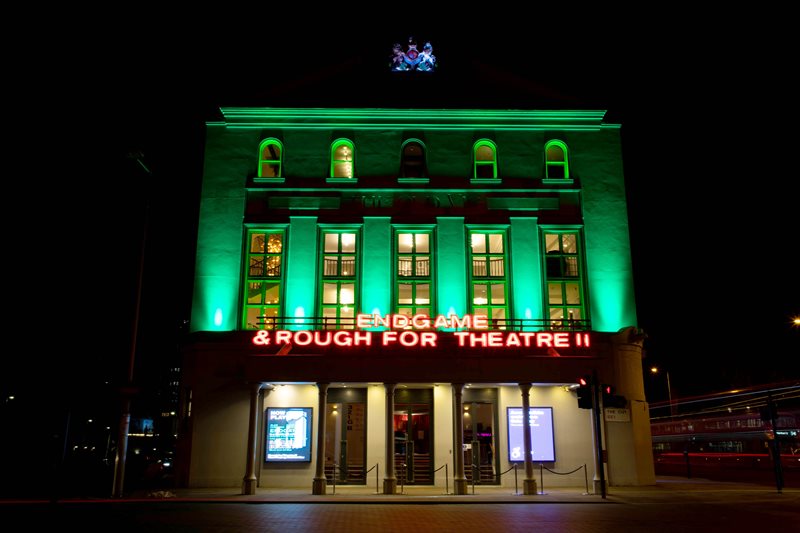 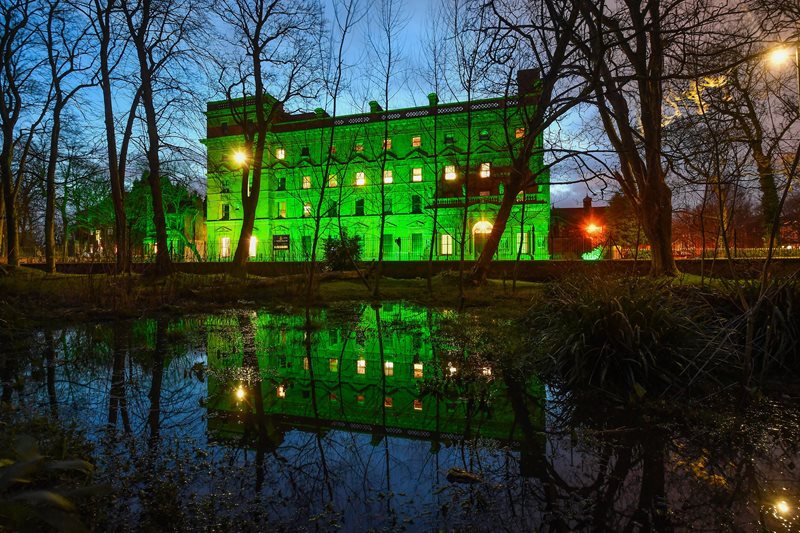 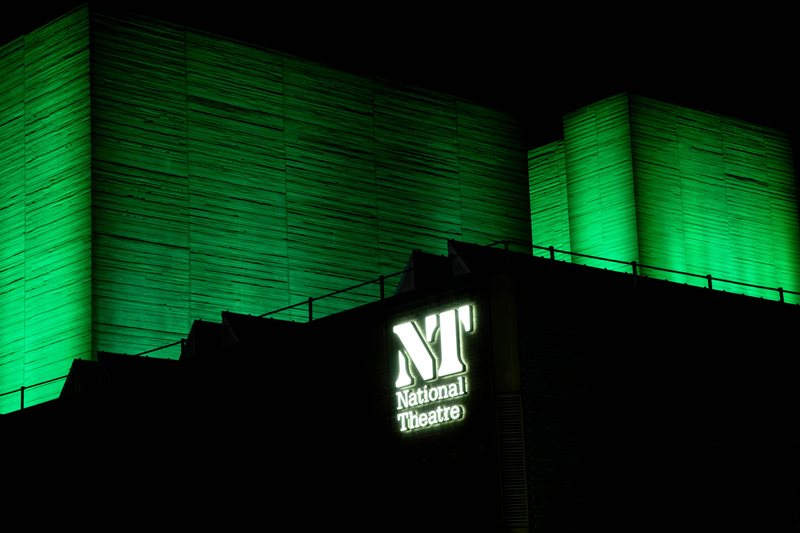 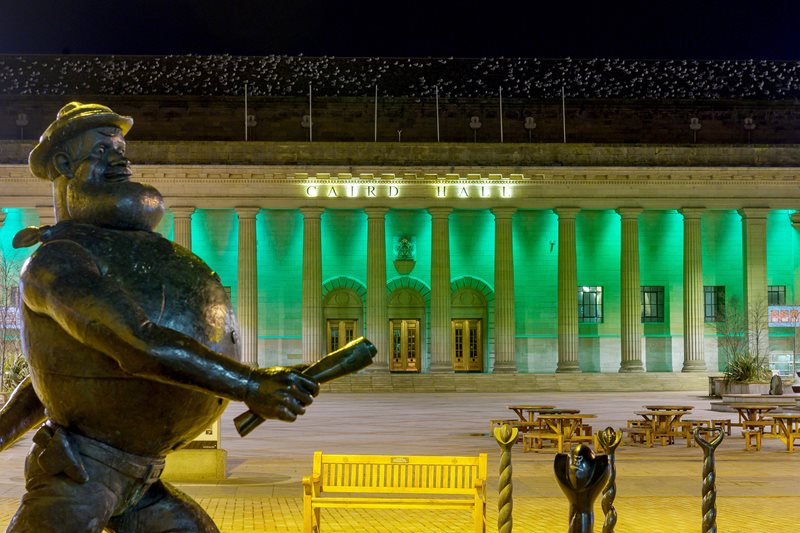 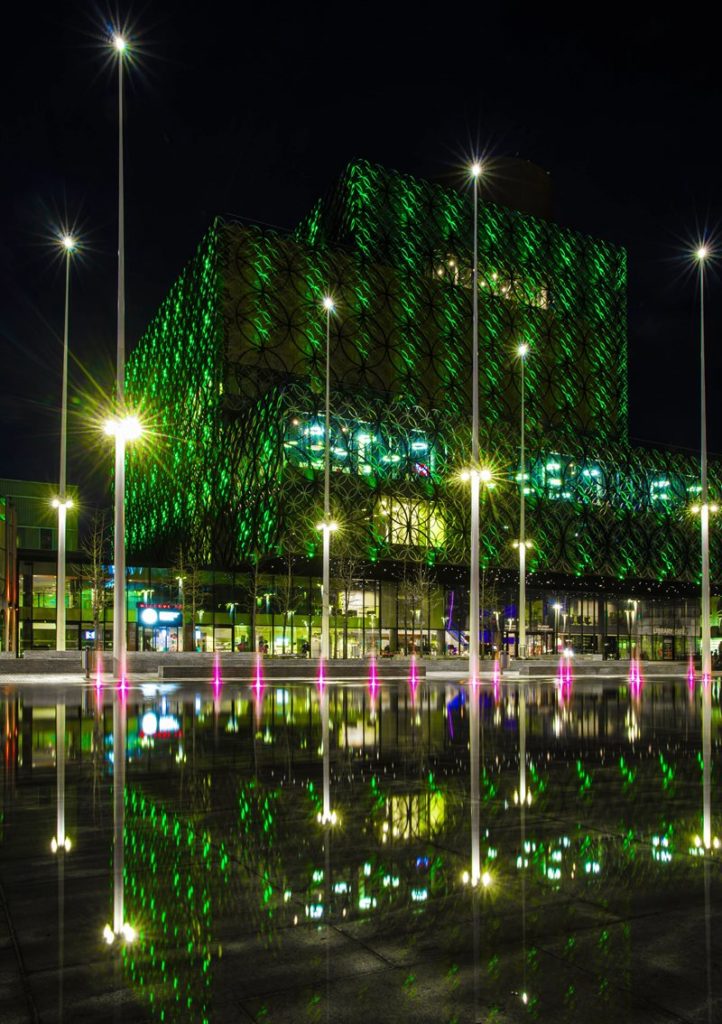