Unionists and DUP voters are applying for Irish passports due to 'scare stories', says MP

BREXIT "scare stories" are prompting unionists in Northern Ireland to apply for Irish passports, according to one DUP MP.

East Antrim MP and vocal Brexiteer Sammy Wilson said he signs two or three applications for Irish passports every week, with many of them from loyalists and DUP voters.

The veteran politician was giving evidence to the House of Lords EU committee in Belfast when he was asked whether the surge of Irish passport applications from Northern Ireland since the Brexit vote had surprised him.

"It doesn't surprise," he said. "You know something as an MP that every week, and you know I represent a strongly unionist constituency, and I probably sign two or three Irish passport applications a week.

"People who vote for me, who call themselves loyalists, do this because they think, 'Aye Sammy, you never know once we leave the EU I don't want to have to apply for a visa to go on my holiday to Spain'. 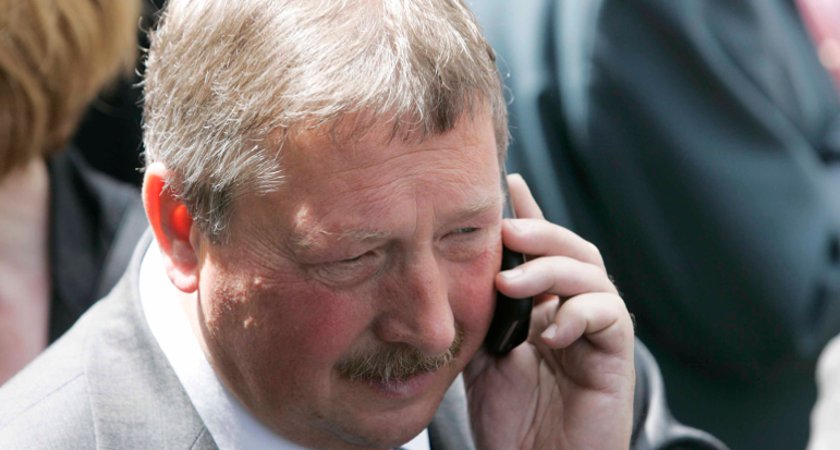 "So that's the kind of thing that has provoked that. They may well regret mind you in a couple of years' time when they find they have spent all this money on an Irish passport that they didn't need to do.

"But anyway they have got the opportunity and they have taken it".

The 64-year-old blamed "misinformation" on people believing they will "require a visa to get into other European countries when we leave the EU".

He added: "People being canny will safeguard, if they have got the opportunity to do it they'll safeguard themselves.

"Personally I haven't applied for an Irish passport because, a, I don't believe all the scare stories and, b,  I am British and I wish to have my British identity registered by the passport I am carrying."