Vikings are likely to have brought leprosy to Ireland, academics say

It comes after researchers discovered a Scandinavian strain of the disease in skeletal remains found in Dublin, Kildare and Antrim.

The study focused in on five different sets of human remains excavated from graves across Ireland.

In each instance, the remains were identified as probable examples of leprosy from the period.

Three of the cases came from a Dublin cemetery with the two others coming from burial grounds in Antrim and Kildare respectively.

The research, which was funded by the British academy, involved the use of a genetic investigation technique known as genotyping, which was used to identify the type of leprosy bacterium present in two of the Dublin skeletons. 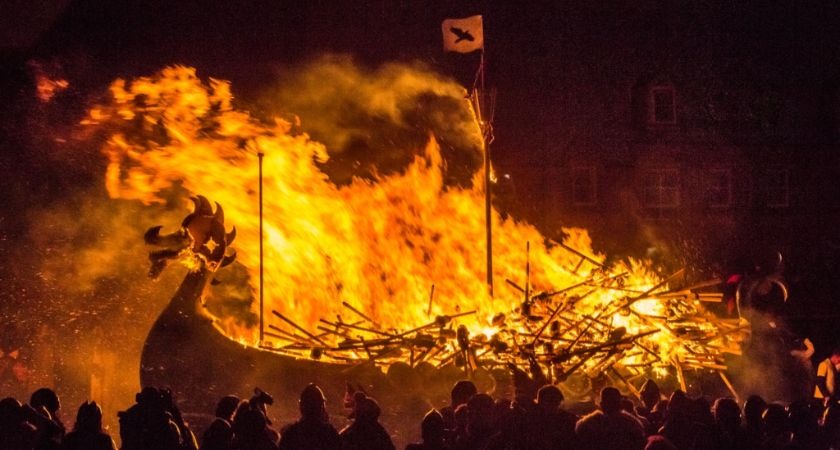 Academics discovered these individuals had been the victims of two different types of leprosy, one which came from the Middle East and another with probable origins from Scandinavia.

"The two strain types discovered are highly similar to those present in cases in medieval Scandinavia, increasing the likelihood that this is the origin," Professor Mike Taylor, bio-archaeological scientist at the University of Surrey, said.

None of the three were local to Dublin with two appearing to have grown up in Scandinavia.

While treatable with antibiotics today, leprosy could have proven fatal if untreated.

In untreated cases, the disease had the potential to lead to circulatory failure and was also known to attack the internal organs.