A WOMAN who claims to be in a loving relationship with an actual ghost has revealed she is now planning to have a child with the apparition.

Amethyst Realm made headlines across the globe in December, last year, when she revealed she had slept with 15 different ghosts to date.

Realm began to explore spirit-based sexual relations following the breakdown of a 12-year relationship with her living, breathing, fiancé of the time.

She's not looked back since either, claiming that ghosts make for better partners than men as they communicate better and feel more.

The 29-year-old even went on This Morning in the UK  back in 2017 to speak candidly about her spiritual experiences.

According to Realm, she has had sex with ghosts on multiple occasions and always orgasms as a result of these encounters.

And now, in a fresh twist, the Australian spiritualist has revealed she is thinking of having "ghost babies" with her boyfriend from the afterlife.

Realm made the revelations in an interview with New Idea.

"One day, while I was walking through the bush, enjoying nature, I suddenly felt this incredible energy. I knew a new lover had arrived," she said.

"It's pretty serious. In fact, we've even been thinking about having a ghost baby."

Realm is ready to face the brunt of any scepticism too.

She told the publication: "I know that sounds crazy but I've been looking into it and I don't think it's totally out of the question."

The 29-year-old also added, more controversially, that she believes phantom pregnancies are "ghost-babies" unable to go to full term. 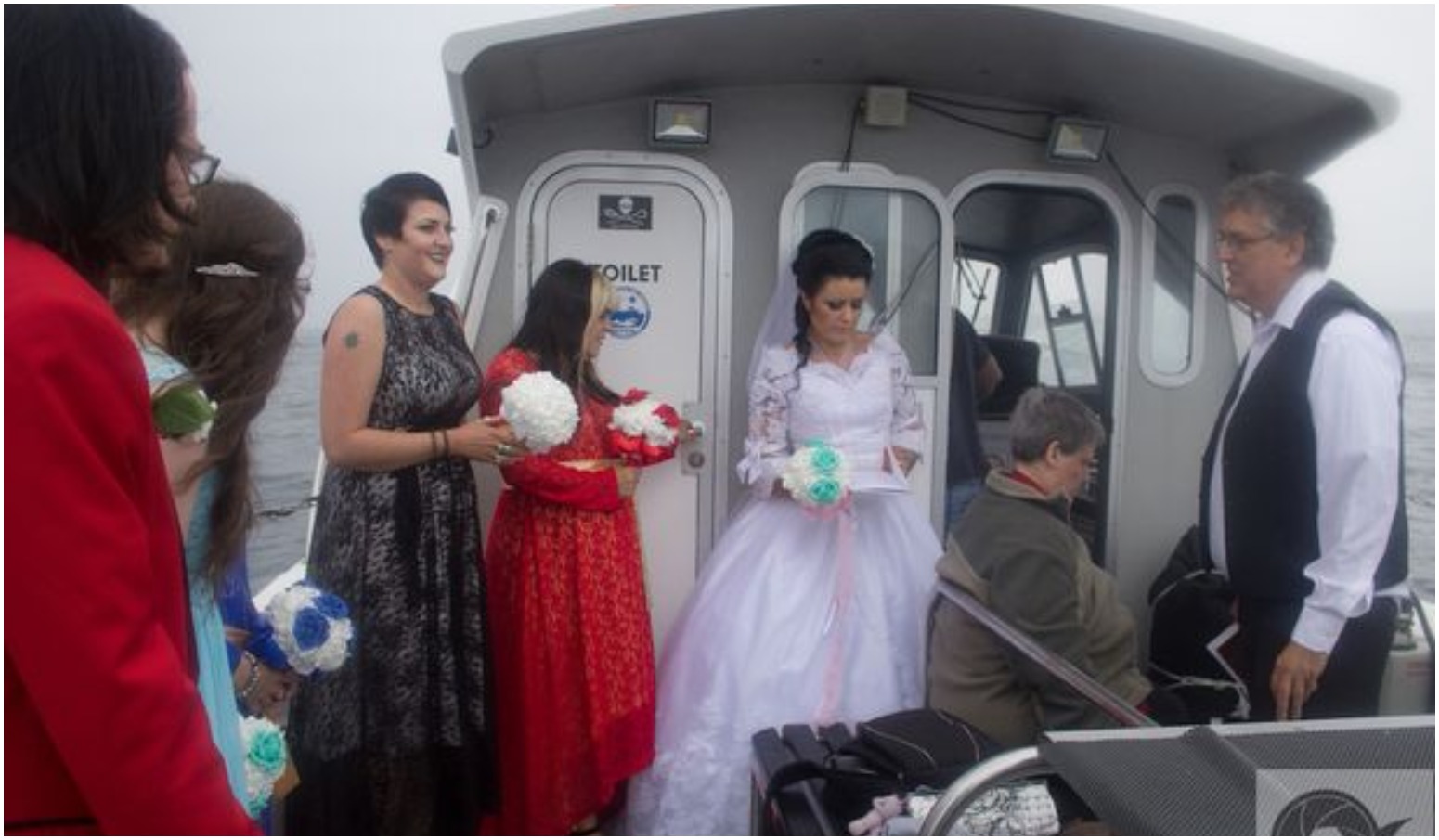 These revelations come just months after an Irish woman made headlines after marrying the ghost of a Haitian pirate named Jack who died in the 1700’s.

Amanda Teague from Drogheda, Co. Louth, has married a Haitian pirate named Jack who died 300 years ago. The couple currently has no plans to procreate.