Co. Armagh castle that featured in Game of Thrones goes up for sale

PART of a Co. Armagh castle that appeared in the hit TV series Game of Thrones has gone up for sale.

Gosford Castle in Markethill doubled as Riverrun, the seat of the House of Tully – the setting for the infamous Red Wedding.

And while you won’t have to pay as high a price as the Tully and Stark clans, you will have to fork out upwards of £500,000 for the property.

Perhaps the Iron Bank of Braavos could help with financing? 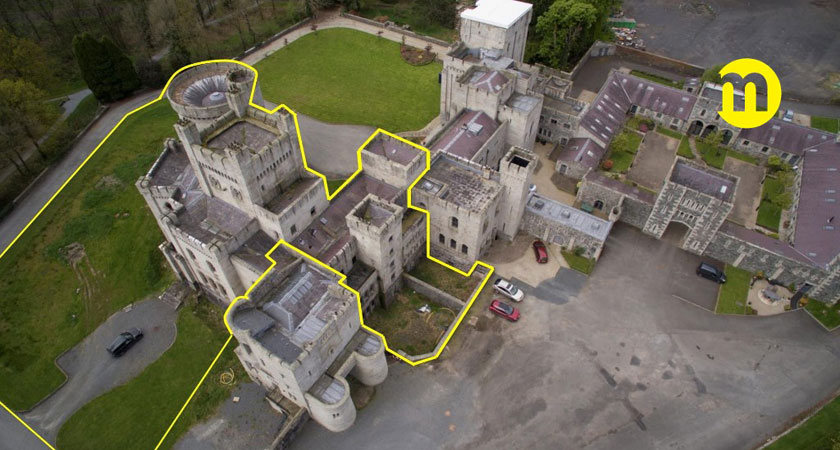 The section of castle for sale (Image: Maison NI)

While you won’t get the whole castle for that price, you will get a portion that has been partially developed with a view to convert the space into six luxury apartments, each boasting an average space of 3,500sq ft and with some offering rooftop gardens.

The proposed apartments range from three to five-bedroom properties.

Built in the mid-1800s by the 2nd Earl of Gosford, Archibald Acheson, Gosford Castle is a Grade A-listed building. 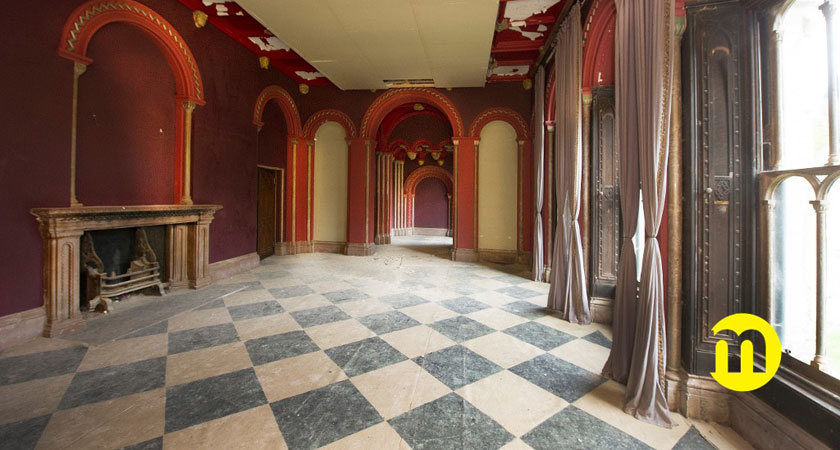 It was designed in the Norman Revival style by London architect Thomas Hopper and was occupied by the Earls of Gosford until 1921.

It was used by the British Army during World War II and the Troubles, before serving as a hotel from 1983.

In 2006 the castle was bought by Gosford Castle Development Limited, who put forward a £4million proposal to restore the building into 23 luxury residences. 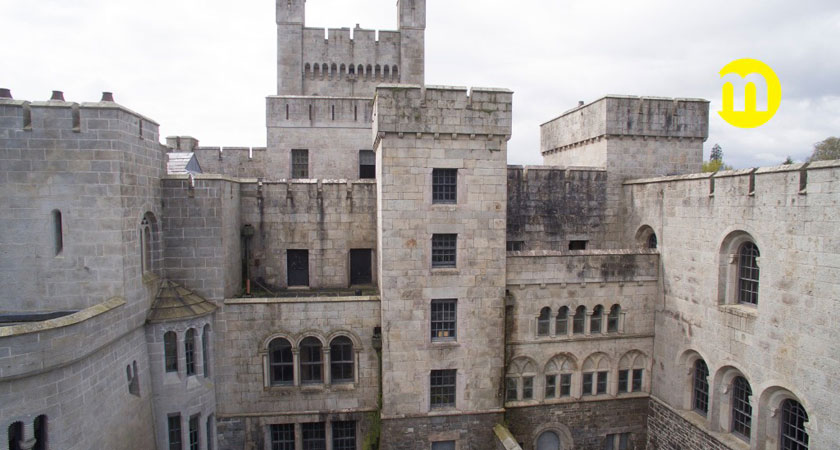 The property been partially developed with a view to convert the space into six luxury apartments (Image: Maison NI)

Vendors Maison NI real estate say buyers could also invest with a commercial outlook given the castle’s starring role in Game of Thrones and other features.

If you do though, we’d recommend not hiring Arya Stark as your caterer – Walder Frey found his last meal at Riverrun a little hard to stomach. 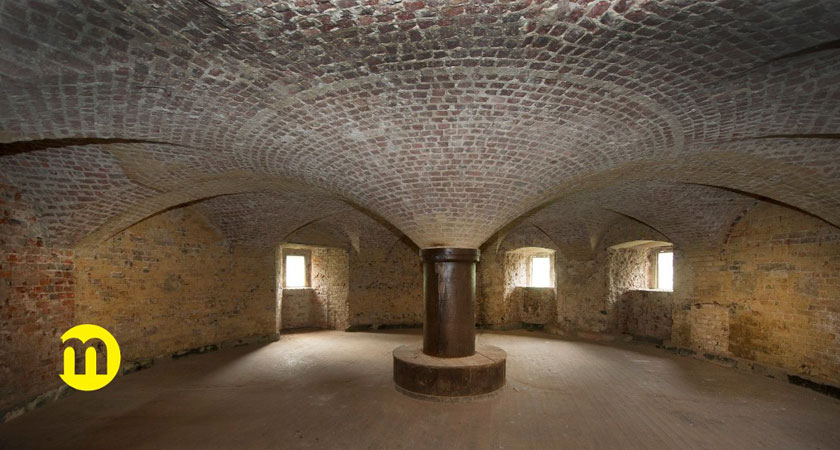 Ireland's stunning Tory Island Hotel has been put on the market for just €400,000