FOR so much of spring the narrative centred around a familiar script. One team appeared miles ahead of the pack.

The difference this season, compared to almost every other year of the century, was that it was Tipperary rather than Kilkenny who wore the label of being the game’s dominant force.

And then came the league final, a 16-point defeat and a re-evaluation of where Tipperary, and every other hurling county, now stands.

Until their destruction by Galway, Tipp were odds on to win the Championship. They’re still favourites, but after the events at Limerick, more questions than answers remain.

Firstly, was their loss just one of those freakish things that happens in hurling from time to time? Or is it a symptom of a deeper malaise?

That’s something we won’t know until the season unfolds, although it is worth bearing in mind that the loss to Galway was their heaviest defeat since the 2012 All Ireland semi-final. 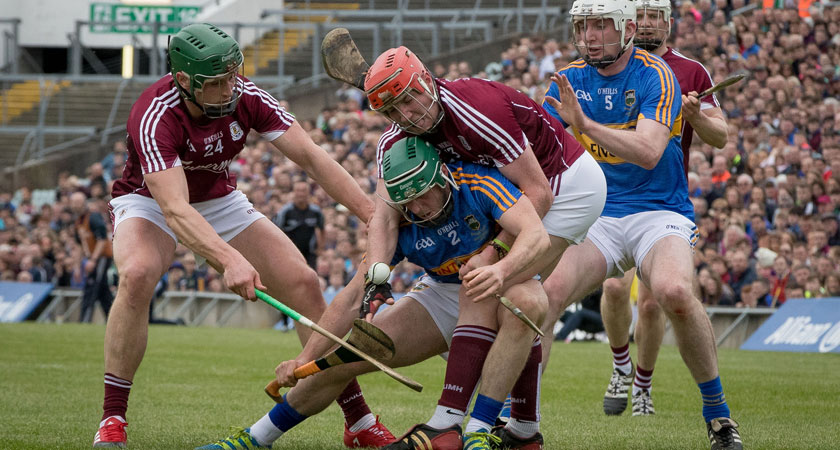 The Tipperary players are not the only ones undergoing a series of self-evaluation right now. Michael Ryan, having made management look terribly easy in his first year, is now facing the first mini-crisis of his Tipp career.

Did he see that shocking performance coming? And if so, why did he not cop on to the dangers?

As Ryan undergoes a dark period of self-analysis, almost every other county in the Championship has regained hope.

Tipp, clearly, are beatable, meaning Cork, who face the Premier County in the opening round of the Munster Championship, have every reason to believe in themselves again. So do Waterford, who meet the winners of that clash.

Limerick, having lost twice to Galway, can now regard those defeats in a different context. If Galway are so good, then perhaps Limerick aren’t so bad.

As for Galway, they’ve every reason to believe that the gap to 1988, when they last won the All-Ireland, can now be closed. Truly, things are that open, as this championship promises to be the most exciting one the game has seen since 2013.

Amid all this, Kilkenny are going through yet another rebuild, forced upon them by Richie Power, Eoin Larkin and Jackie Tyrrell’s retirements, not to mention the exodus of greats that followed the 2014 Championship.

In this context, they needed a break. But one hasn’t arrived. Injuries have interrupted their progress, as Ger Aylward, an All Star in 2015, and Colin Fennelly have struggled for fitness. 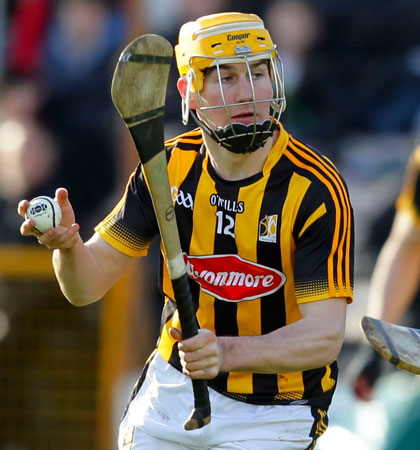 Young Kilkenny player Richie Leahy has been called into action with the Cats depleted by injuries (Image: Inpho/Ken Sutton)

Pat Lyng and James Maher have also missed key league games because of injury. Accordingly, youngsters such as Richie Leahy and Liam Blanchfield have been asked to grow into men.

The experimentation didn't end there. Padraig Walsh, the current All Star right-half back, was occasionally asked to grow into a full-back; Paul Murphy, a multiple All Star corner-back, was given a go in the half-back line; Cillian Buckley, a former All Star wing-back, relocated to midfield.

Robbing Peter to pay Paul has never been a successful philosophy and is unlikely to be now.

And yet the fact they are Kilkenny and the fact their manager’s name is Cody means they are genuine Liam MacCarthy contenders. As are Waterford, who along with the Cats, Galway and Tipp, have held a stranglehold on the All-Ireland semi-final places since 2014.

Clare will fancy breaking into that elite grouping this season. Likewise Wexford, who are a different team ever since Davy Fitzgerald became manager.

Cork, too, may be better than people realise and a place in the last four is certainly within their capacity.

And yet there is enough evidence to suggest this year could be Waterford’s.

Ever since Derek McGrath came in, they have gradually taken steps towards the mountain top, the latest – and most significant – one coming in February when they beat Kilkenny 1-15 to 0-17 at Nowlan Park.

Notwithstanding the fact it was the league, the fact Waterford finally won a tight encounter with Kilkenny cannot be ignored.

The ghosts of last August, when they lost in a replay to their neighbours, were laid to rest that day. 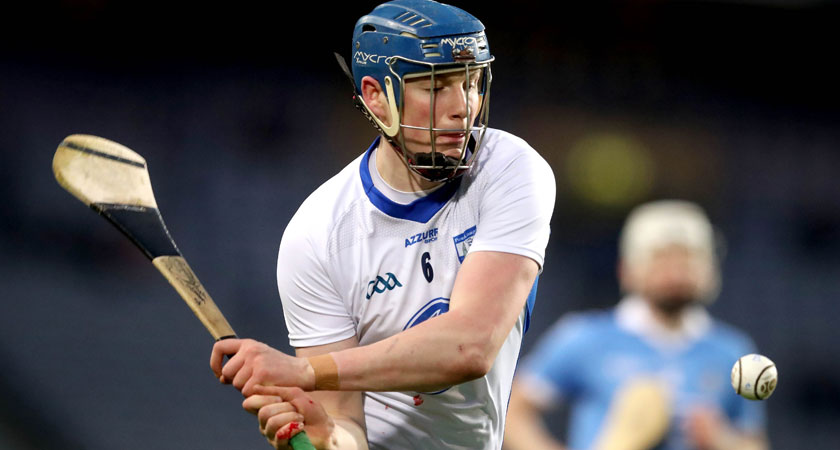 Austin Gleeson is one of several exciting young players on the Waterford panel (Image: Inpho/Ryan Byrne)

So it stands to reason that at some stage, this young team will graduate into champions. Will it be this year? The bookmakers think not, installing Tipperary as 6/4 favourites to win the All-Ireland.

But to win an All-Ireland the defending champions may have to beat Cork, Waterford, Clare, Kilkenny and Galway. That’s a hard route. Waterford’s is marginally easier. Something suggests this could be their time.