The rowers have become national heroes over the past day or so after becoming the first Irish Olympians since Katie Taylor to win an event.

After picking their medals up, McCarthy and O'Donovan returned to the Olympic village, where they were greeted by a throng of cheering supporters.

The boys looked over the moon, as they performed a lap of honour for the baying crowds, but managed to keep their feet on the ground.

The Irish aren't the most self-aggrandising bunch, it must be said, and O'Donovan demonstrated this quite beautifully while speaking to a reporter from The Guardian newspaper, mere hours after becoming an Olympic champion.

When asked how it felt to win the greatest accolade in the sport, O'Donovan said: "It's alright, yeah. You can't complain about it really."

"I wouldn't go around introducing myself like that [as an Olympic champion], though."

We don't exactly always thrive on the international stage, but when we do, you can be damn sure we'll be humble about it, and won't shove it down your throats.

England football supporters could learn a thing or two ... *wink*. 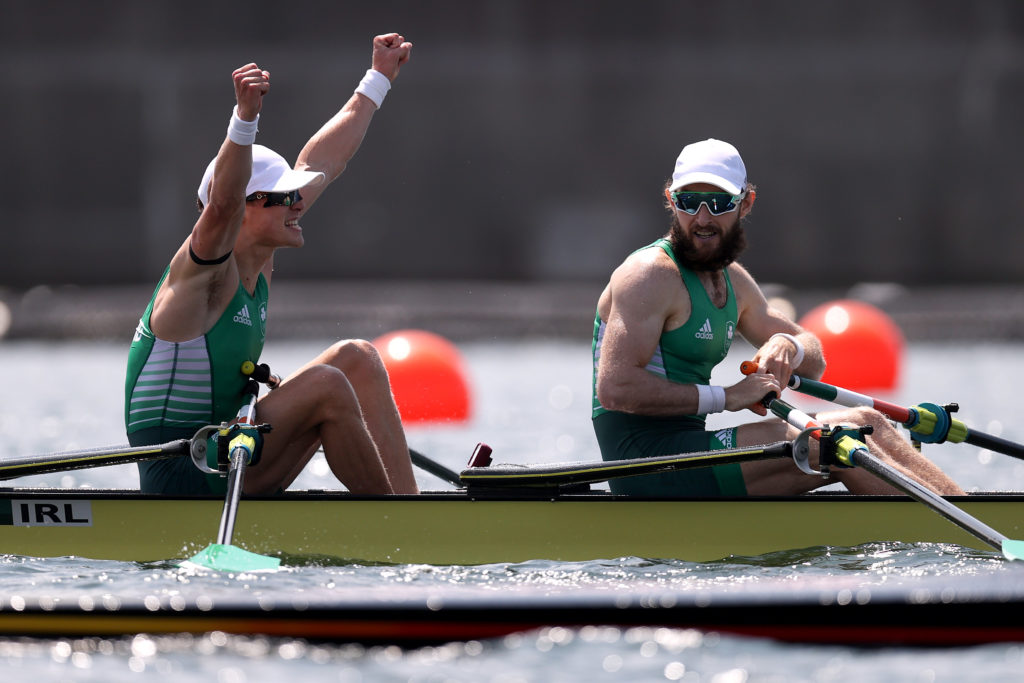