ROBBIE KEANE was pressed on the story about him allegedly organising a secret Christmas party for him and his Tottenham Hotspur teammates in Dublin, and his response wasn’t the warmest.

Speaking to the Daily Mail, the former Republic of Ireland captain flared up when pressed about the controversy, which resulted in a furious Harry Redknapp losing trust in his centre forward.

Recently appointed as Middlesbrough’s assistant manager, Keane was asked if he’d be happy for his players to throw a similar shindig comes Christmas time. 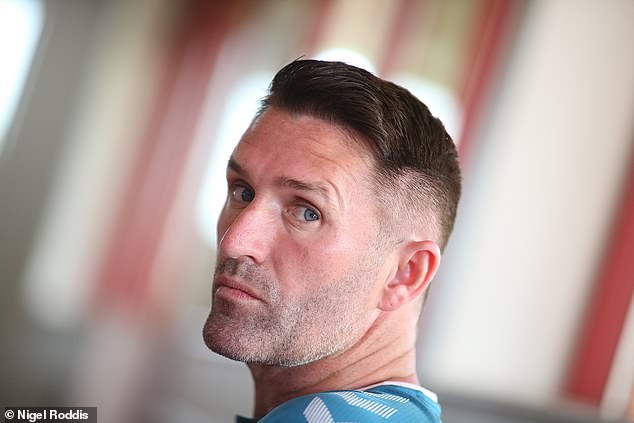 “If you want to talk about me being here [Middlesbrough], no problem, but I’m not getting into cr*p questions like that.

“I’m not interested. Why talk about that? This isn’t about that. It’s about me being at Middlesbrough.

“Anyway do you know the full story?” Keane asked the reporter.

The response was ‘no’.

“Well if you don’t know the full story then don’t ask me the question.”

He was then asked if he’d like to disclose any of the details, officially.

“No. I’ve never spoken about it. We had a Christmas party. Done. It’s over. Simple,” said Keane with his patience running thin. 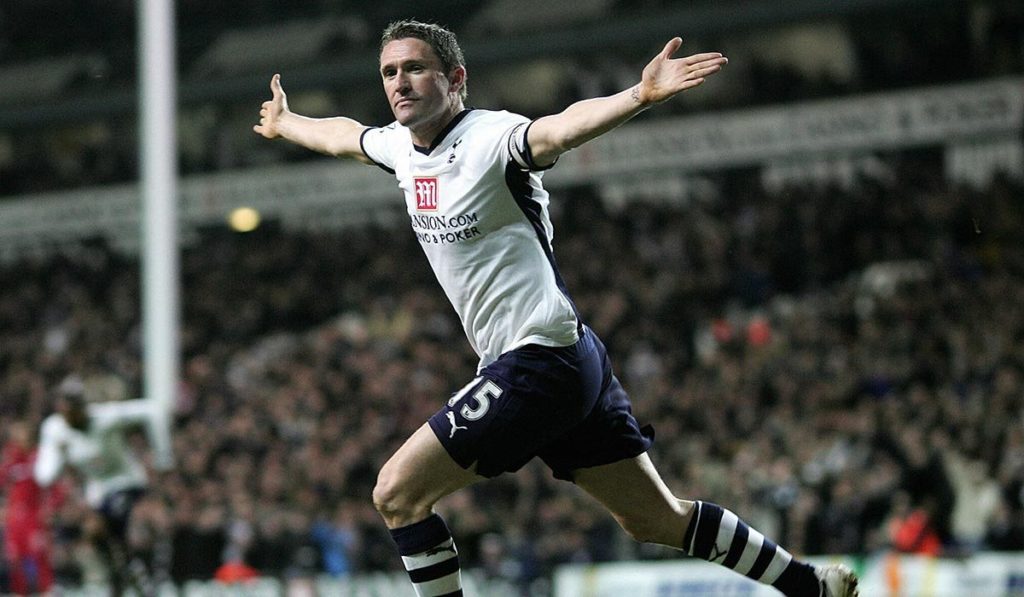 He’s right though, he’s never spoken about it, but as the legend goes, Spurs boss Redknapp forbade his player from having a festive function, seeing it as potentially detrimental to Tottenham’s season given their packed fixture list, but Keane felt differently.

He secretly chartered a private plane which flew him and 16 other first-team players to Dublin for a couple of nights on the town back in 2009.

They'd told Redknapp they were out there to play golf, but it was clubs of a different nature that they were interested in. 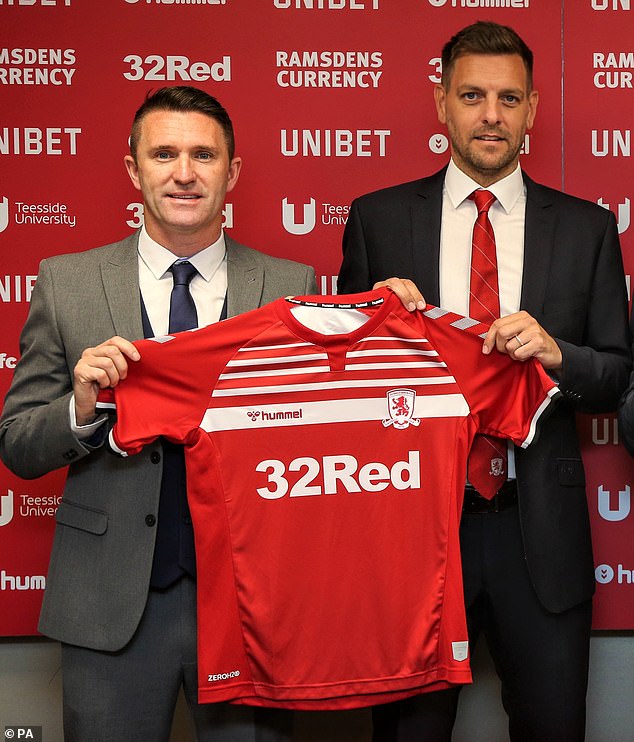 Unsurprisingly, two days after returning hungover to London, they lost a very winnable game against Wolves, leaving Redknapp, who found out about the revelry, baying for blood.

A month and a half later, Keane was packed off to Celtic on loan and left the club permanently the following year.

Something tells me Keane might adopt a “do as I say, not as I do” approach while at the Riverside.