WHILE their Six Nations hopes were buried in Paris, it didn’t take Joe Schmidt long to dismiss the idea that England are a team in crisis.

For not only does the Ireland coach believe the corpse still has a pulse but that it is also capable of climbing out of its sick bed to deny Ireland the grand slam this Saturday.

You can understand Schmidt’s caution, because for Eddie Jones, this is his chance to avenge last year’s defeat in Dublin, when Ireland won the final game of the championship against them, thereby denying England a second successive slam.

Now it’s Ireland who are one game away from their first grand slam in nine years, after Saturday's comprehensive victory over Scotland was followed by England’s loss in the Stade de France, thereby wrapping up this year’s Six Nations title a week ahead of schedule.

In so doing, Ireland set a new national record for consecutive wins, surpassing the 10-game winning streak posted by Eddie O’Sullivan’s side in 2002-03. Yet Schmidt is fully aware of how meaningless that statistic will prove if they fail to extend that winning run to 12 games this weekend.

“It will be really difficult,” Schmidt said, “because England are going to be really dangerous. Across the board they are top class so while they're wounded, they're far from dead and buried. They'll have a really resilient resolve to bounce back and beat us.”

Irish resilience will be tested before the side even leaves Dublin, with three key players, Johnny Sexton, Peter O’Mahony and Cian Healy picking up knocks during Saturday’s victory over the Scots.

Already in this tournament they have lost three players, Josh van der Flier, Chris Farrell and Robbie Henshaw, for the season, while Sean O’Brien, Rhys Ruddock and Jared Payne didn’t even make a training session. 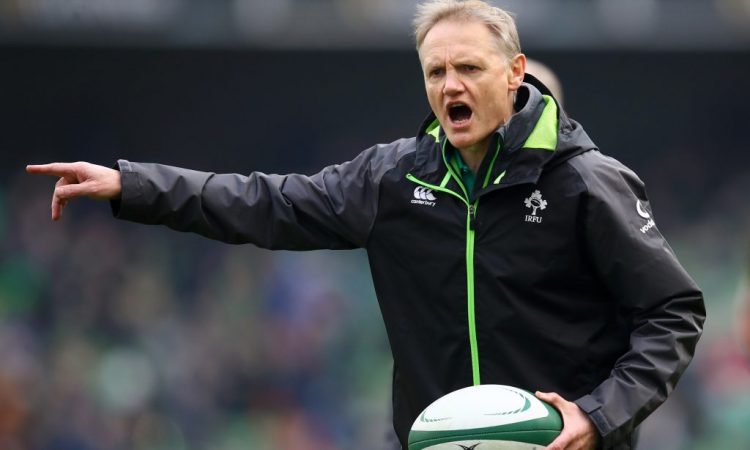 “We will be getting the sticky tape and the glue out to patch a few guys up,” Schmidt said. “Our preparation (for England) has already begun.”

Schmidt was refusing to think beyond that, though, even though the arrival of James Ryan, Dan Leavy, Andrew Porter and most particularly Jacob Stockdale has added a layer of depth previously unheard of in Irish rugby.

With that, though, has also come some unwanted expectation, especially on Ryan’s shoulders, who has repeatedly been called the new Paul O’Connell.

“Look, I'd never weigh someone down with that weighty a label,” Schmidt said. “Having worked with Paul, I know how exceptional he was. Was James Ryan exceptional on Saturday? Absolutely. I don't mind putting a certain weight of responsibility on James by saying 'you've got to keep going forward because there are other guys here, such as Devin Toner, Iain Henderson, Ultan Dillane and Quinn Roux,’ but I certainly wouldn't tag him with the world class label of Paul O'Connell. Not just yet.”

Yet it does not matter what label is stuck on Jacob Stockdale’s shoulders, because the wing just can’t stop scoring. To put in context how prolific he is, bear the following in mind. In a five year spell during the 1990s, Ireland scored just 17 tries in this championship.

Some years they weren’t just bad but rank. Whitewashed in 1992 and 1998, they scored just one try in the 1994 championship, just two in 1993 and just three in 1999, the spring before this young man called Brian O’Driscoll made his international debut. O’Driscoll’s first eight caps would pass with just one recording of him crossing the whitewash. 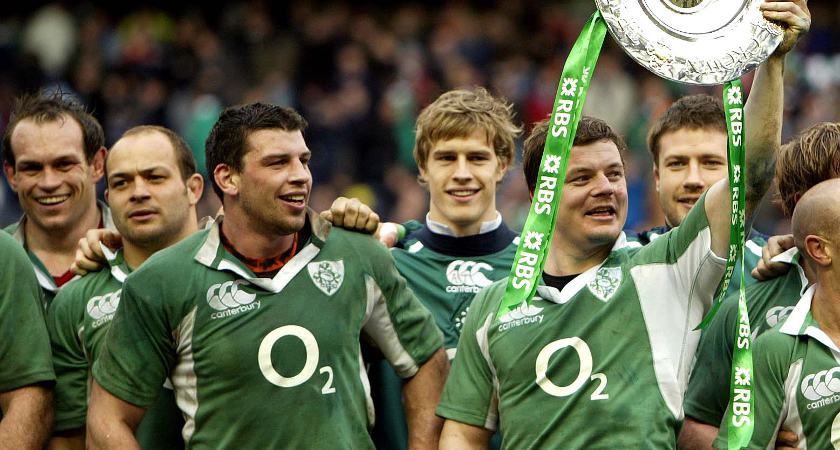 So bear all these things in mind when you consider the following. Jacob Stockdale has eight caps and 10 tries. Even the great Jonah Lomu couldn’t match that record, getting a mere eight from his first eight internationals. Stockdale, though, has got off to the most prolific start of any player in the history of Irish rugby.

Already he has scored more tries than the greats, Jack Kyle and Mike Gibson. Simon Zebo, the player he has effectively replaced, has nine tries in 35 internationals.

And up ahead of Zebo in 21st place on Ireland’s all-time try-scoring list is this 21-year-old Ulsterman, who matched a 104-year record on Saturday when he scored multiple tries for the third successive championship game, something only one other man, England’s Cyril Lowe, managed. 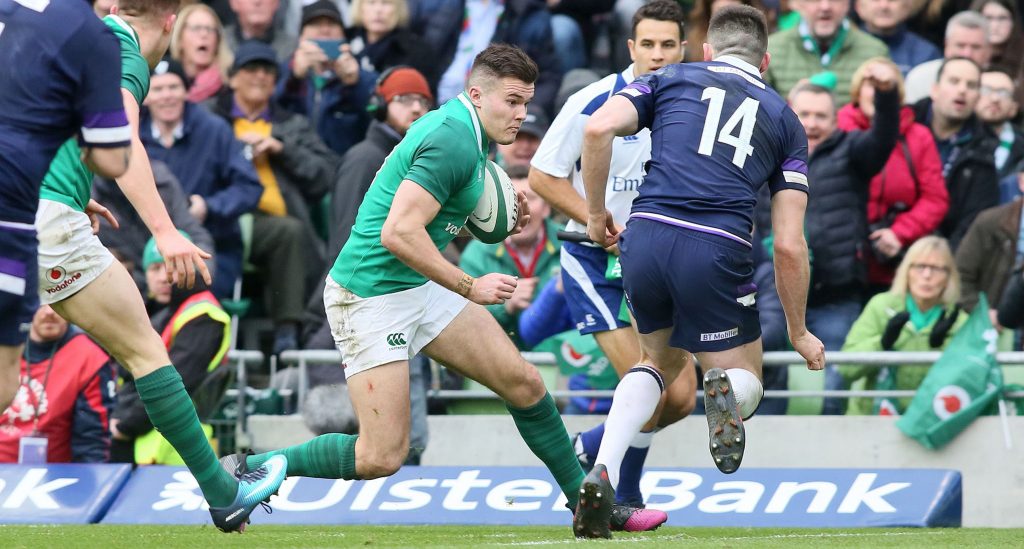 It doesn’t stop there. With six tries in this year’s championship, Stockdale has scored more in a season than any Irishman – O’Driscoll included – ever did and has matched the record for most tries in a championship season, held by Will Greenwood (2001), Shane Williams (2008) and Chris Ashton (2011).

“He is pretty special when he's got the ball in his hands, isn’t he,” Garry Ringrose said.

No one doubts that.

Nor is anyone doubting the mentality as well as the quality of this emerging class of player that Ireland are producing.

Of the 23 who got game-time on Saturday, seven have won fewer than eight caps, six of whom are 23 or younger. Little wonder, there is such giddy talk about the future rather than just the present.

“A lot of us came up through the ranks, I would have played at U20s with Jacob for example,” Ringrose said. "Playing alongside guys like that makes my job easier.”

And yet despite their evident qualities, there was a cautionary word from Joe Schmidt. “While Jacob was incredible, there are still things he can work on,” the coach said.

Imagine how good he’ll be when he completes the tutorial. Everyone in Ireland hopes that will be this weekend.

Ireland v England at Twickenham on Saturday, March 17 at 2.45pm.

Six Nations 2021: Ireland v England - What time is kick off and how can I watch it?