LEICESTER CITY have condemned a group of supporters who verbally abused both Roy Keane and Ian Wright during Saturday's Community Shield match against Manchester City.

The foxes ran out 1-0 winners courtesy of a late penalty - converted by former Man City forward Kelechi Iheanacho incidentally - but the match was soured by the shameful antics of a handful of Leicester fans.

A number of incendiary insults were hurled at Keane at particular, with supporters shouting the words "Irish c***" at him.

"When we doing the punditry from the gantry, some Leicester fans were calling Roy 'Irish c'," he wrote.

"You let yourselves down big time. I'm really disappointed on what was a fantastic day for Leicester fans.

"Those fans in front of those kids, throwing the stuff down, what they were doing, mouthing and shouting what they were shouting. Disgraceful behaviour." 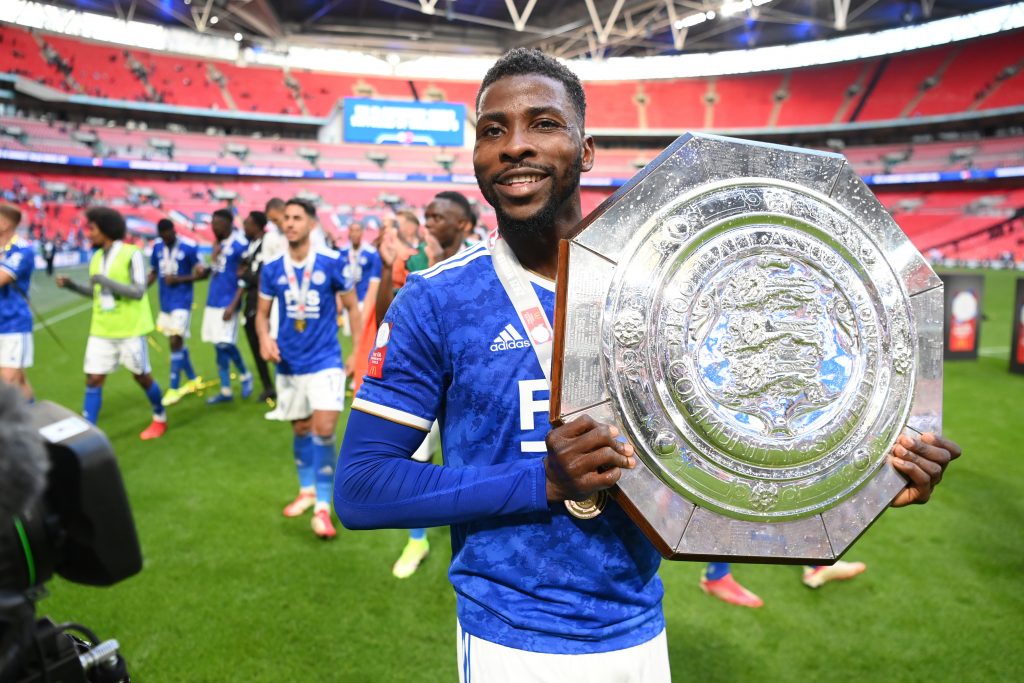 Leicester City were quick to respond, insisting that they "wholeheartedly condemn all forms of discrimination."

"Thank you for not letting this pass @ianwright. We'd welcome your help in identifying those involved so they can be held to account," the club tweeted.

Irish football fans around the world were also quick to condemn the abuse.

"Glad to see people actually care about anti-Irish abuse for a change. Usually it just gets ignored," one user wrote.

"Fair play to Ian Wright. Well said. And well played Leicester City too for their response," wrote another.

Another said: "Roy is a top bloke and doesn't deserve that."

By: Anthony McLaughlin  -  3 days ago