ROY KEANE has named Paul McGrath and Denis Irwin as the very best Irish players he ever played with.

In celebration of the Manchester United legend's 50th birthday, Sky Sports sent Gary Neville to ask his former skipper 50 quick-fire questions, covering everything from his favourite superhero to his biggest regret.

Keane named Irwin as his favourite teammate, much to the annoyance of Neville, as he roomed with the Irish full-back for club and country.

"[Irwin] is a Cork man. He lives five minutes from me even though he never gets in touch with me," Keane said.

Elsewhere, the former Ireland captain said he thought he was a better player than eternal foe Patrick Vieira - who he met in battle dozens of times during the late 90s and early 00s as Arsenal and United battled it out for the Premier League title year after year

Though perhaps more surprisingly, he said he thought former United keeper Peter Schmeichel was "overrated", despite often being lauded as of the best in the history of the English top flight.

"I think he was overrated. He was. I just don't think he was as good as everyone made out... but he was very good," Keane told a flabbergasted Neville. 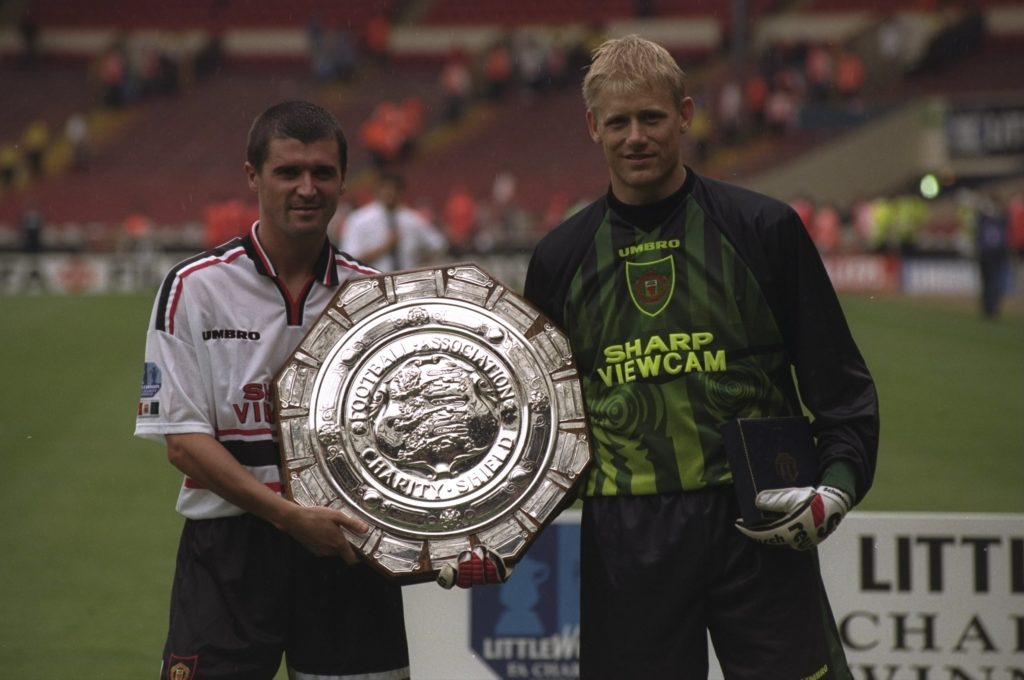 The Irishman also revealed he tried yoga once before a big Champions League tie against Real Madrid, and it completely threw him off his game.

"We played Real Madrid one time at home, but I'd just tried yoga a couple of days before that... and I couldn't get going, my energy was... I never got a kick.

"I was taken off and I remember thinking 'I'm finished at real top-level football'."

Check out the full video below: