IRISH jockey Ruby Walsh rode what is believed to be his 2,500th winner as Au Quart De Tour triumphed at Gowran.

The 10-times Irish champion jump jockey claimed his victory on Thursday, January 21 at the same course where he recorded his first domestic winner in July 1995, on board Siren Song which was trained by his father Ted. 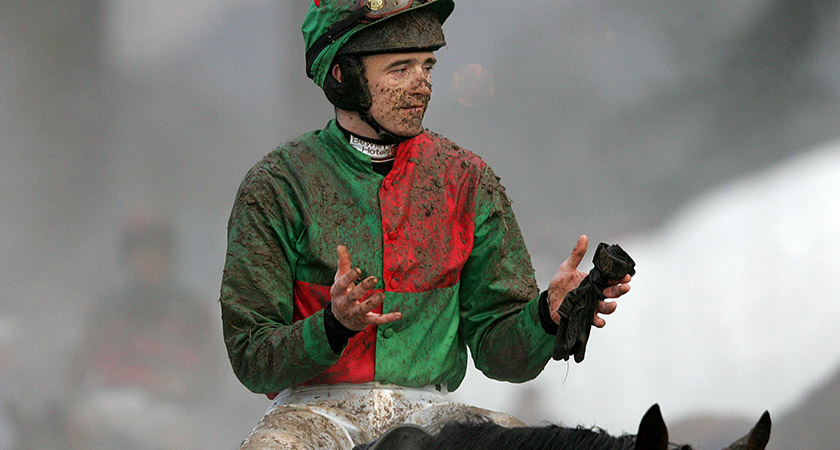 Ruby Walsh after a narrow loss at Leopardstown Racing in 2009 (Photo: Inpho)

Whilst a stewards' inquiry has yet to confirm the exact total, Walsh said of the landmark figure: "I know one person that's not counting anyway."

Speaking about the confusion over the exact number of his wins, Walsh added: "I probably would have ridden a few as an amateur on the Flat more so than as a professional. 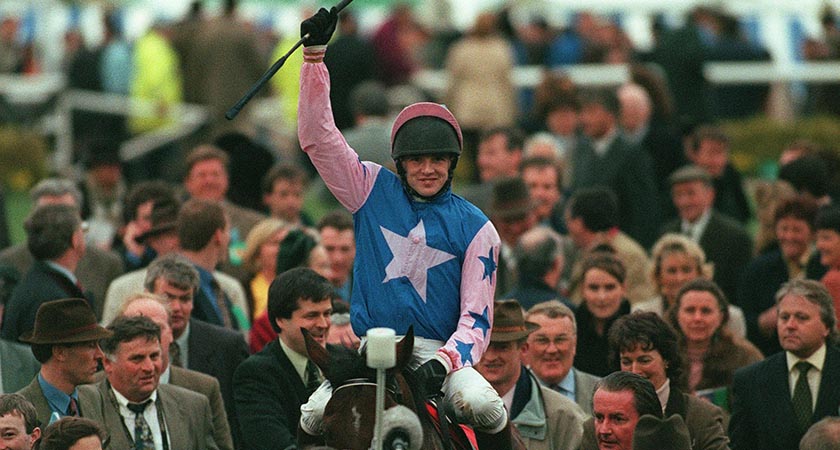 During his career that spans over 20 years, Walsh secured career victories the Grand National, the Cheltenham Gold Cup and Champion Hurdle, on both sides of the Irish Sea, an Australian Grand National and Japan's biggest jumps prize, the Nakayama Grand Jump.