Having made his Ireland debut in 1905, Basil Maclear was the first Irish rugby international to die in the First World War and was once described as ‘the greatest discovery in modern times’ by The Yorkshire Post. He died from a gunshot wound to the neck in battle in May 1915. 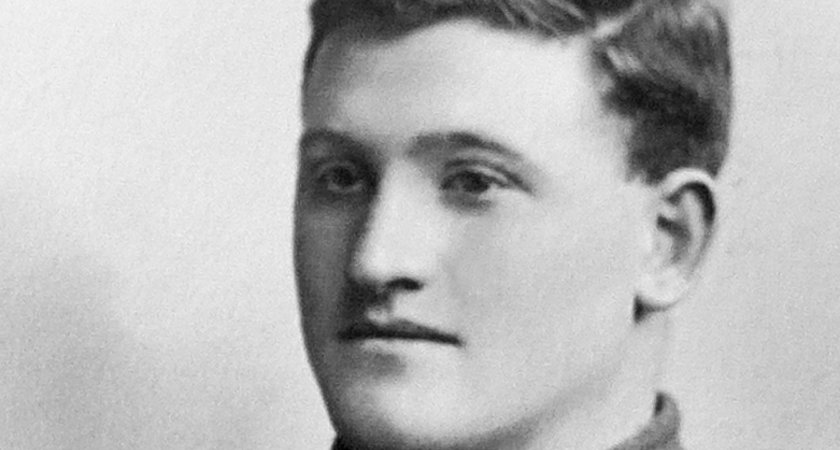 Irish rugby international Jasper Brett played alongside Vincent McNamara in the famous ‘Battle of Balmoral’, which is regarded as the most violent game ever played between Ireland and Wales. Unfortunately, he witnessed much graver things at war and died in February 1917. 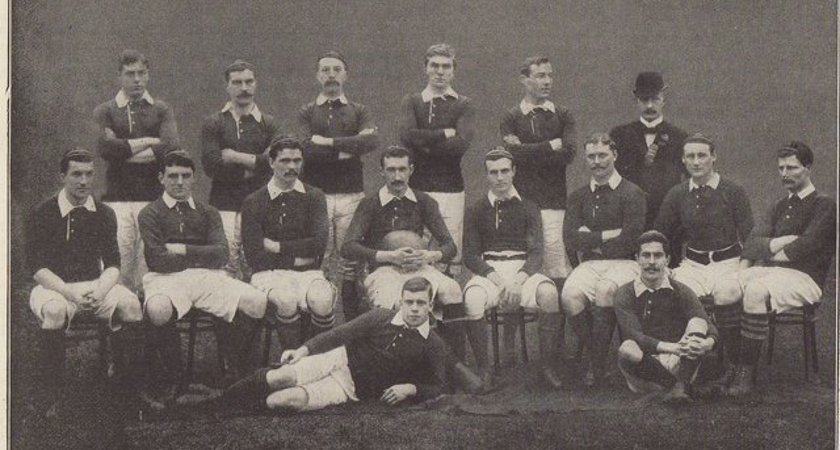 Pictured lying at the front in the above picture of the Irish rugby team in 1896 is George McAllan. He was the first schoolboy to play rugby for Ireland, but emigrated to South Africa and died at war in 1918. 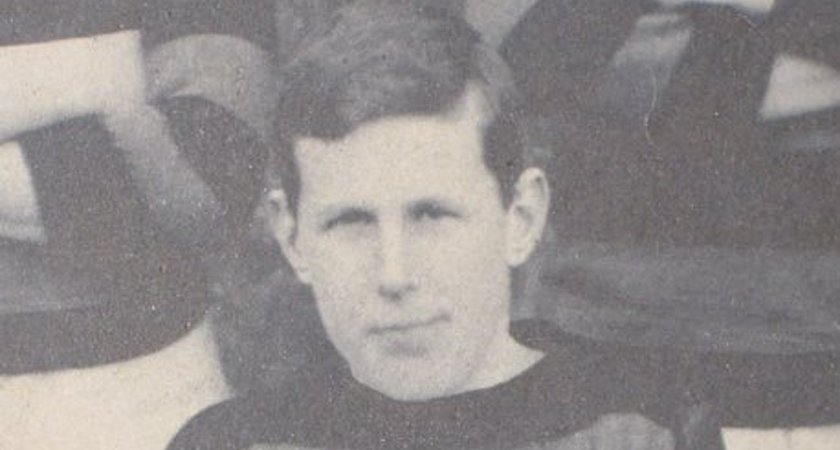 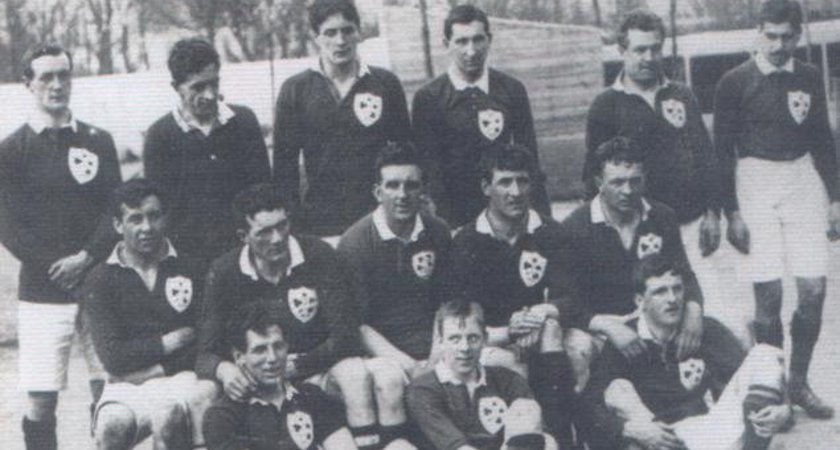 William John Beatty – who is pictured in the middle row, one from the right in the above picture – made his debut for Ireland in 1910 and played in Ireland’s famous win over France in Paris in 1912. Beatty died in 1919 and was posthumously awarded an OBE. 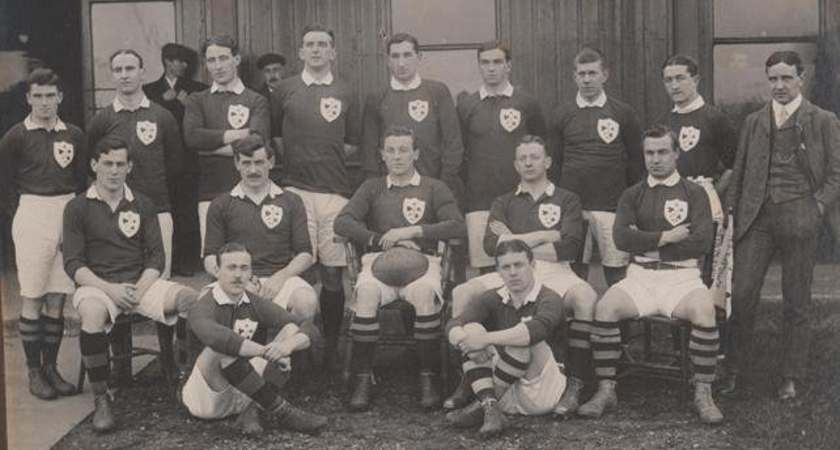 Pictured standing to the far left in the above photograph is former Ireland international Ernest Deane, who played his club rugby with Monkstown. He joined the Royal Army Medical Corps and was awarded the Military Cross for gallantry. Unfortunately, he died whilst attending injured comrades in September 1915.

Recommended reading: Get yourself a copy of this incredibly well researched book 'Ireland's Call' by Stephen Walker pic.twitter.com/ClCM56fCHj