ONE of the most interesting things to look for in Joe Schmidt's team selection for the opening Six Nations fixture against Wales on Sunday is whether he will choose his starting XV based on form or on reputation.

For a side that has won the last two tournaments, Ireland are coming into this competition very much under the radar and aspirations of winning it haven’t been this low in a handful of years.

This is based primarily on how Ireland fared in their final game of the World Cup, when they were soundly beaten by an Argentinean side who had more fight and played the better rugby on the day, coupled with a disastrous Champions Cup campaign for the Irish provinces.

Only Ulster were in a position to qualify for the knock-out stages at the sixth round of fixtures, with Munster and Leinster both shipping heavy defeats in their worst ever showing in Europe’s premier club tournament.

This leaves Schmidt in a precarious position when it comes to team selection.

He has been toning down expectation by saying a top-three finish would be a success this time around and while that position may have its merits, it would only be so if a new generation of players are given a chance to cut their teeth in this tournament.

Schmidt is often accused of being a conservative coach when it comes to game plans and team selection, yet such has been the drop-off in performance by many returning World Cup starters, there is a public craving for new blood to be given its chance. 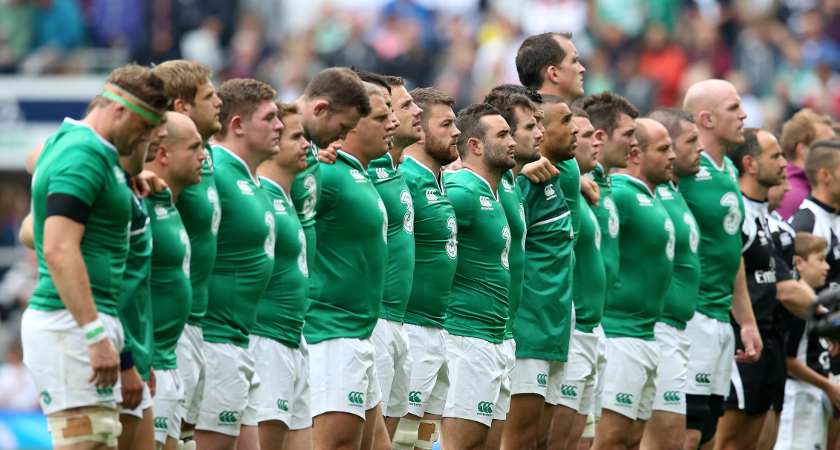 This selection quandary can be characterised in the coach’s call of who to play at full back.

Number 15 has been Rob Kearney’s jersey for a number of years and during that time, he has been a terrific player for Ireland. He represents the safe selection. He is highly secure under ball but there have long been questions about his defence, which targeted successfully by Argentina, and a lack of explosiveness in attack. There was no uncertainty about his position before the World Cup but since he has come home, there has been a significant drop in his standard of play.

Two players vying for this spot are Ulster’s Jared Payne and Munster’s Simon Zebo. Let’s start with the former.

Payne has done an admirable job playing in the centre for Ireland but one of the lessons of the World Cup is the importance of picking players in their best positions. Payne is not a centre, he is a full back and his recent performances for Ulster in this slot have been remarkable.

Similarly, it could be argued that the way Munster and Ireland play rugby, Zebo is more suited to the 15 role than on the wing. When he starts on the wing, by the time he gets the ball, there is usually no space on the outside to utilise his pace.

This space, in modern rugby, is more readily available when a full back enters the back line flat and at pace. You only have to look at the regularity Mike Brown or Alistair Hogg break the gain-line to see the validity of this point.

Zebo should have been playing at full back all season for Munster and not just in the final two pool games when the southern province had already exited the competition. This will probably hinder his selection ahead of either Kearney or Payne. 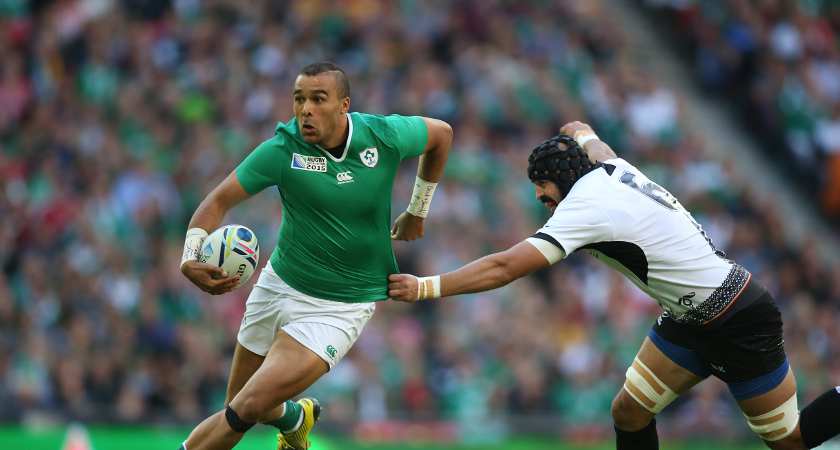 Ireland's Simon Zebo [Picture: Inpho]
In the centre, Robbie Henshaw will start at 12 if fit but should he be deemed unready for the Wales game then Ulster’s off-loading man-mountain Stuart McCloskey will take his place.

Another interesting choice will come at 13. The safe and incorrect call is to once again pick Jared Payne out of position and Ulster’s Luke Marshall should arguably get the chance to stake his claim.

It was newsworthy in Ireland that Leinster prodigy Garry Ringrose wasn’t selected in the 36-man squad, but he may yet see some action between now and the end of the tournament, which is an exciting prospect.

The halfback pairing will be Conor Murray and Johnny Sexton, while the back row should see CJ Stander make his international debut alongside Jamie Heaslip and Sean O’Brien.

If that is the case, Josh Van der Flier could get the nod for the bench. It has been too long since Ireland have had a specialist number seven and this kid has the potential to be that for Ireland.

We are not a country that breeds many number sevens and too often in the past Ireland have converted a six over to the open-side just to ensure their best players all get on the field.

This has often been to the detriment of the breakdown battle and abetted Ireland's inconsistency at international level. In contests when we are short of being at our most ferocious, Ireland get shut down at the breakdown against the best teams. This has routinely been the case every time Ireland have reached the World Cup quarter final.

The second row will see Devin Toner most likely paired with Donnacha Ryan in the absence of the injured Iain Henderson, while captain Rory Best will front down beside Jack McGrath and Connacht’s Nathan White. With both Mike Ross and Marty Moore unavailable for selection at tight-head, anything approaching equivalency at scrum time will be seen as success.

So, in conclusion, expect Joe Schmidt to continue to be unadventurous with his team selection at the beginning of this Six Nations campaign.