The dust has now settled on one of the most disappointing seasons for Manchester United in living memory.

It’s been explosive, it’s been dramatic but ultimately it’s been tragic and has fallen short of all expectation and hope.

Just like the latest episode of a certain fantasy series you may be watching, United now find themselves staring at the rubble, attempting to absorb the past few months and come to terms with the trepidation that has befallen their kingdom.

A tense quiet now haunts the red-bricked cauldron of Manchester, and it will take some time before the rebuilding process can take effect, and whoever sits on the iron … office chair will have a task that will be the envy of very few.

Sir Alex Ferguson spent a generation building United into a modern powerhouse. A dragon, of sorts. Burning all before him in a blaze of fast-paced, red-faced, gum-chewing fury.

But the legacy of his house is now all but spent, and the years since spent in the wilderness, have skorpion-bolted whatever fear-factor was left.

United need real leadership and they’ve got some significant decisions to make about who to trust, who to follow and who to move forward with.

Ole’s at the wheel, but the wheel has stopped, perhaps it’s destined to be broken, we’ll find out very soon.

OK, enough Game of Thrones innuendo. Summer is coming (apologies) and here’s our verdict on who should leave and who should stay put at Old Trafford over the coming months:

Despite recent wobbles and links with moves to PSG and Real Madrid circulating, at his best he’s world class and invaluable, a rarity at United these days. 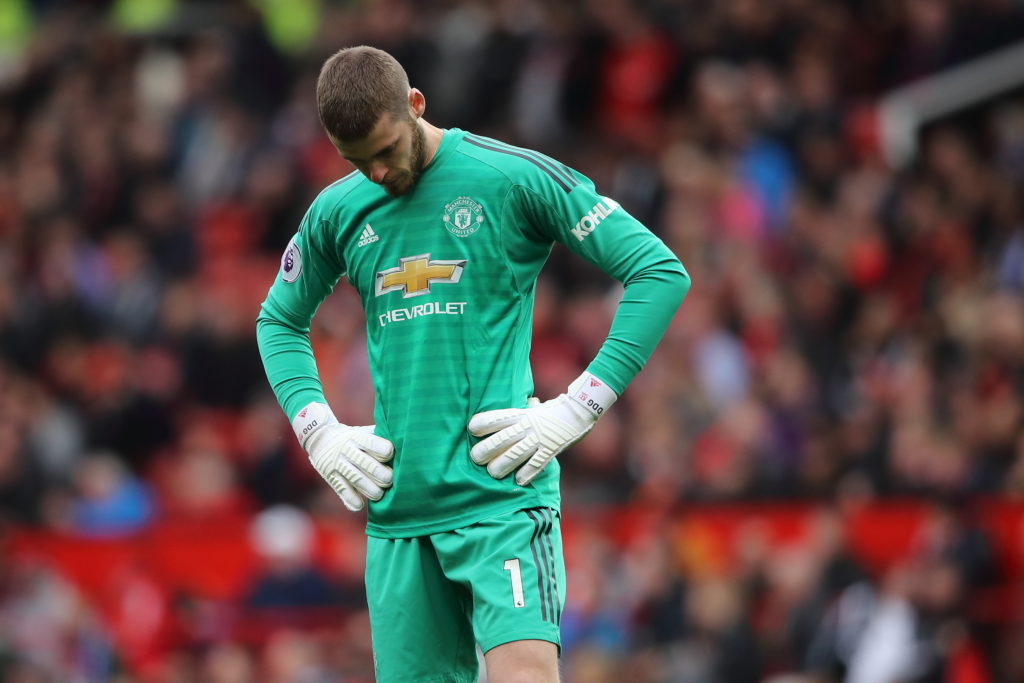 A capable backup. Providing he’s happy to deputise, he's worth having in the squad.

Has improved a lot since his arrival in 2017. One of United’s star performers this season.

Injuries and poor form have hampered the last two seasons after a very bright first year. Under pressure to prove his worth but selling him might be jumping the gun somewhat.

Tries hard but just not the calibre that United should be after in their back-four. After eight years it might be time to say goodbye.

Similar situation to Jones. Not quite at the level United should be aiming for, but arguably a more capable defender at his best. But his best, isn't all that inspirational. 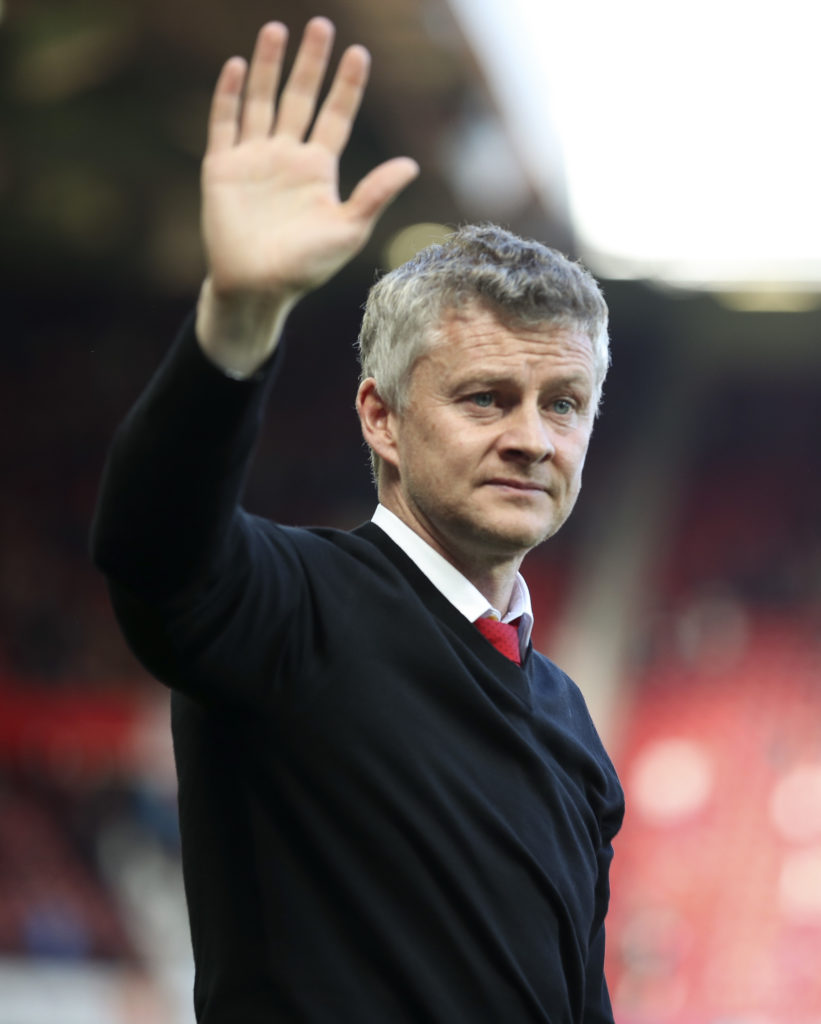 Injury issues have meant he’s struggled for form and game-time, but a versatile squad player who Solskjaer is apparently a fan of.

Over the hill. Not the winger he used to be. Not the full-back United want him to be. Captain, but hardly captain fantastic.

United’s signing of the season, barely faced competition for that title but has had a promising season to go with it. Looks a fine prospect and an excellent purchase.

Has turned his career around and rightly won United’s Player of the Year this season. Injury problems appear to be a thing of the past too.

Not the player they thought they’d signed back in 2015. His flying form in Italy has never really been replicated in England and he’s failed to nail down a first-team place because of it.

The club have announced he will run his contract down and leave this summer.

On his best day, he’s United’s most important player. On his worst day, he epitomises the internal issues surrounding the club and disappoints on the field. He’s a fabulous footballer, but selling him could arguably be seen as a weed being pulled from the garden. 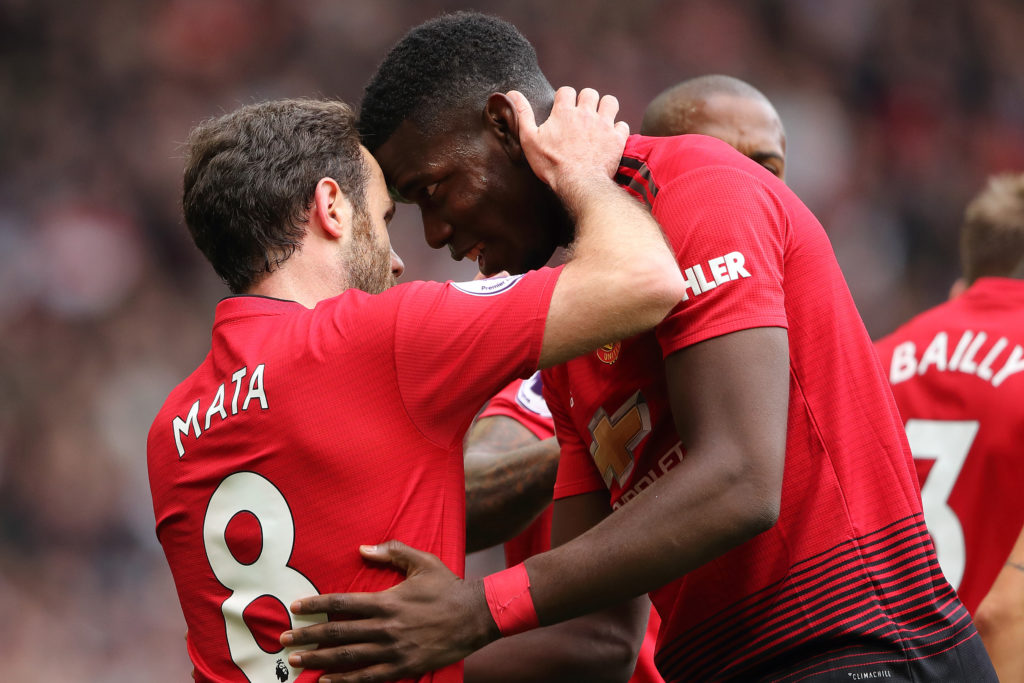 Juan Mata has endeared himself to United fans and deserves to stay, but does Paul Pogba?

His contract is up in the summer and should be rewarded with an extension. A hard-worker, a talented technician and a seemingly very nice fella.

Perhaps won’t reach the heights his early career promised, but he’s effective when on top-form.

Used mainly as a sub but the potential is there. Now a Brazilian international, worth holding on to.

Doesn’t look anything like a player worth €50m. Mourinho didn’t seem to trust him and neither does Solskjaer. Time to cut your losses. 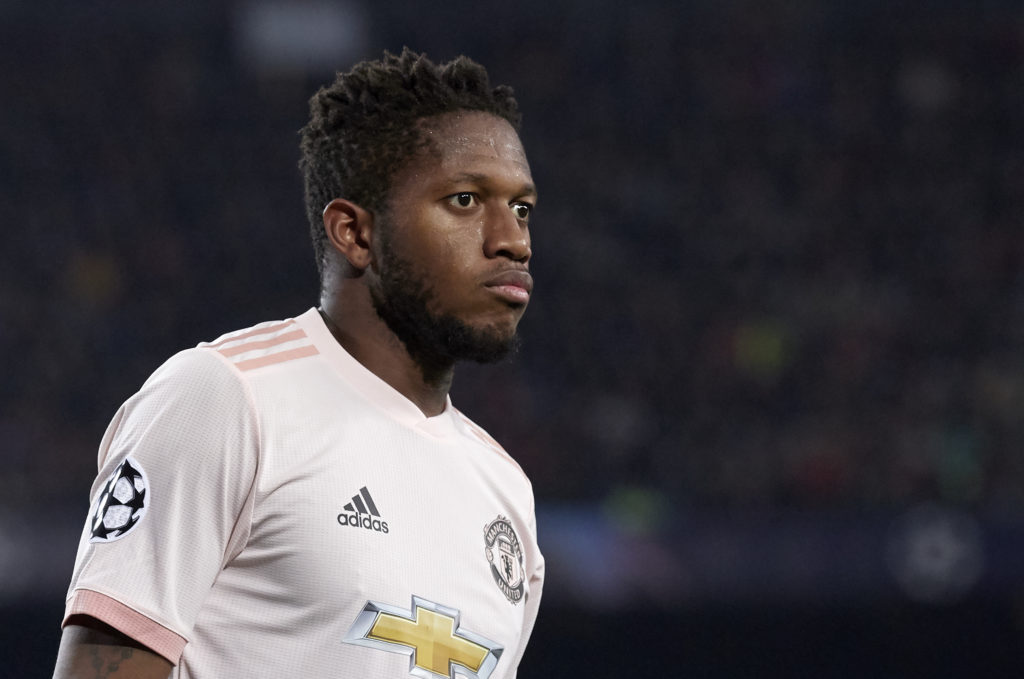 Like Valencia, appears to be on his way out with an expiring contract.

Eyebrows were raised when Chelsea let their star man leave, but perhaps they predicted his impending dip in form. Is a shadow of the player he was when he returned to England in 2014. Unless United struggle to find a replacement, his time may be up.

Looks a fine prospect. Seemed unphased playing against Barcelona’s passmasters in the Nou Camp. One for the future, and probably the present, for sure.

Five hundred grand a week, awful form, and an even worse moustache. What a disappointment. Get rid. 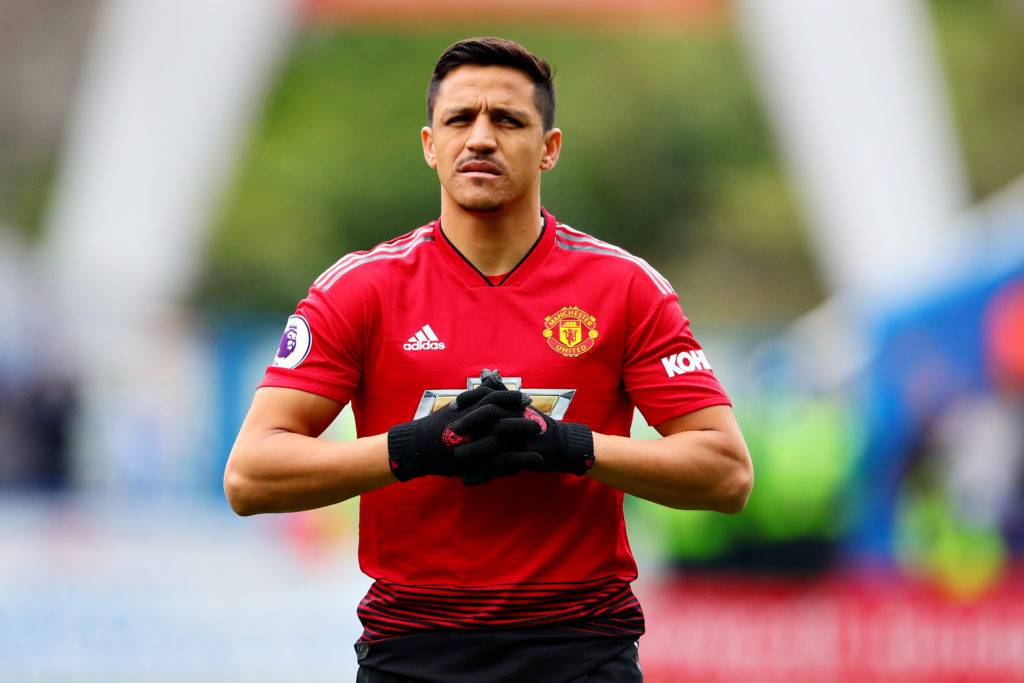 Alexis Sanchez's form and indeed his stock, has nosedived since joining United in January last year

Started his United career well, but his form and confidence dipped with his clubs’. Many are doubting he’s the star striker they paid for, but the goals are certainly there.

Growing in confidence and ability. Needs to become more ruthless if he wants that central role for himself. But a real talent and one worth investing in. 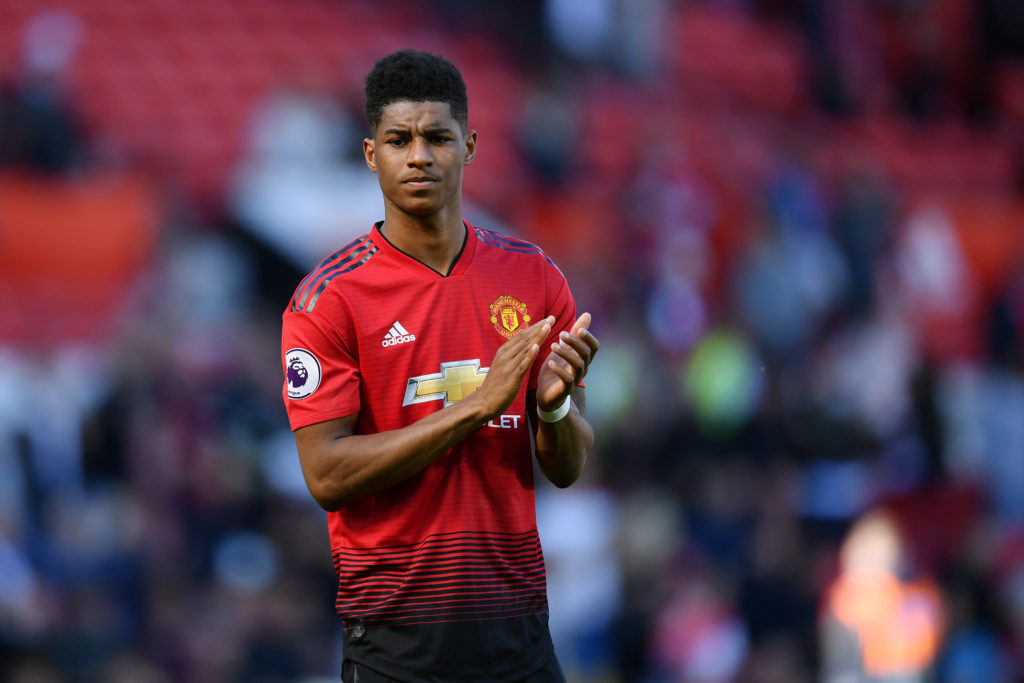 Frustrating, but has so much ability. The right manager might bring out the best in him. Do United have that? Either way, he’s worth holding on to, just to avoid inevitably seeing him banging goals for a rival.

Appeared to be an inspired appointment a few months ago, but poor form after March completely derailed the season and now he looks like a small fish in a very big pond. The full-time contract was probably given to him a little early, but as we approach the summer, will United stick or twist with him?