The Irish Women's Sevens have a new head coach.

THE IRISH Women's Sevens have a new head coach, Aiden McNulty takes the role on a full-time basis after taking the role on an interim role during the backend of last season.

He starts the job at the IRFU's high performance centre next week.

"Aiden did such a good job with the group towards the end of last season,"

Eddy has combined his roles as a director  and coach for  both the men's and women's sevens teams.

McNulty will be tasked with preparing the Irish squad for the World Series in Dubai in late November and early next month, where the opening legs will begin.

The new coach said he was "enormously excited to be back working with everyone involved within the Ireland Women's Sevens programme".

"Having witnessed first-hand the high potential and skill-set within the squad, I'm delighted to be tasked with the job of stretching, challenging and supporting them into the future," said McNulty. 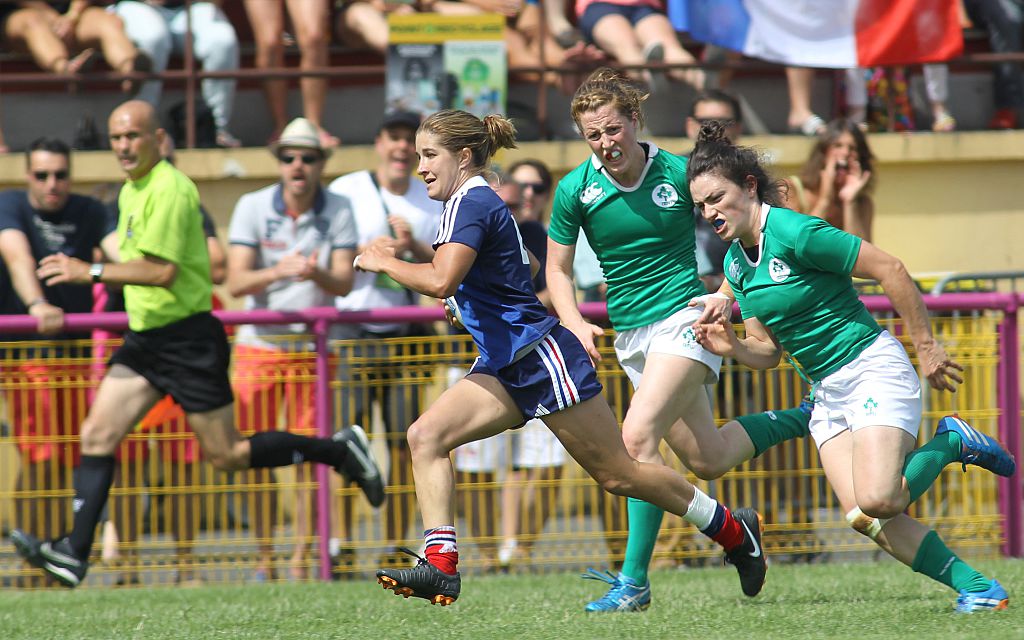 Ireland took part in  the annual Elche 7s tournament last month, this was seen as a warmup competition ahead of the squad's return to the World Series. This was the first time the team had got together since Covid-19 began.

Irish women's rugby suffered a huge blow in September when the 15s team failed to qualify for next year's World Cup.

After that surprise failure, former Ireland women's coach Philip Doyle called on the IRFU to separate the women's Sevens and 15s games.

"There has to be a clear cut between Sevens and 15s. Yes there can be limited overlap but 15s really have to cut away on their own to a certain extent and start to develop their own players," said Doyle, who guided Ireland to the 2014 World Cup semi-finals a year after leading the squad to a Six Nations Grand Slam.

"The Irish Sports Council put a lot of money into Sevens because quite simply they were sniffing a [Olympic] medal.

"They started putting in a lot of money which is a good thing but it just hasn't worked. You can't put a Sevens player into a 15s game with virtually no experience."

📄 The IRFU is delighted to announce the appointment of Aiden McNulty as Ireland Women's Sevens Head Coach ahead of the 2022 @WorldRugby7s Series season.